Meet the Hosts and Judges 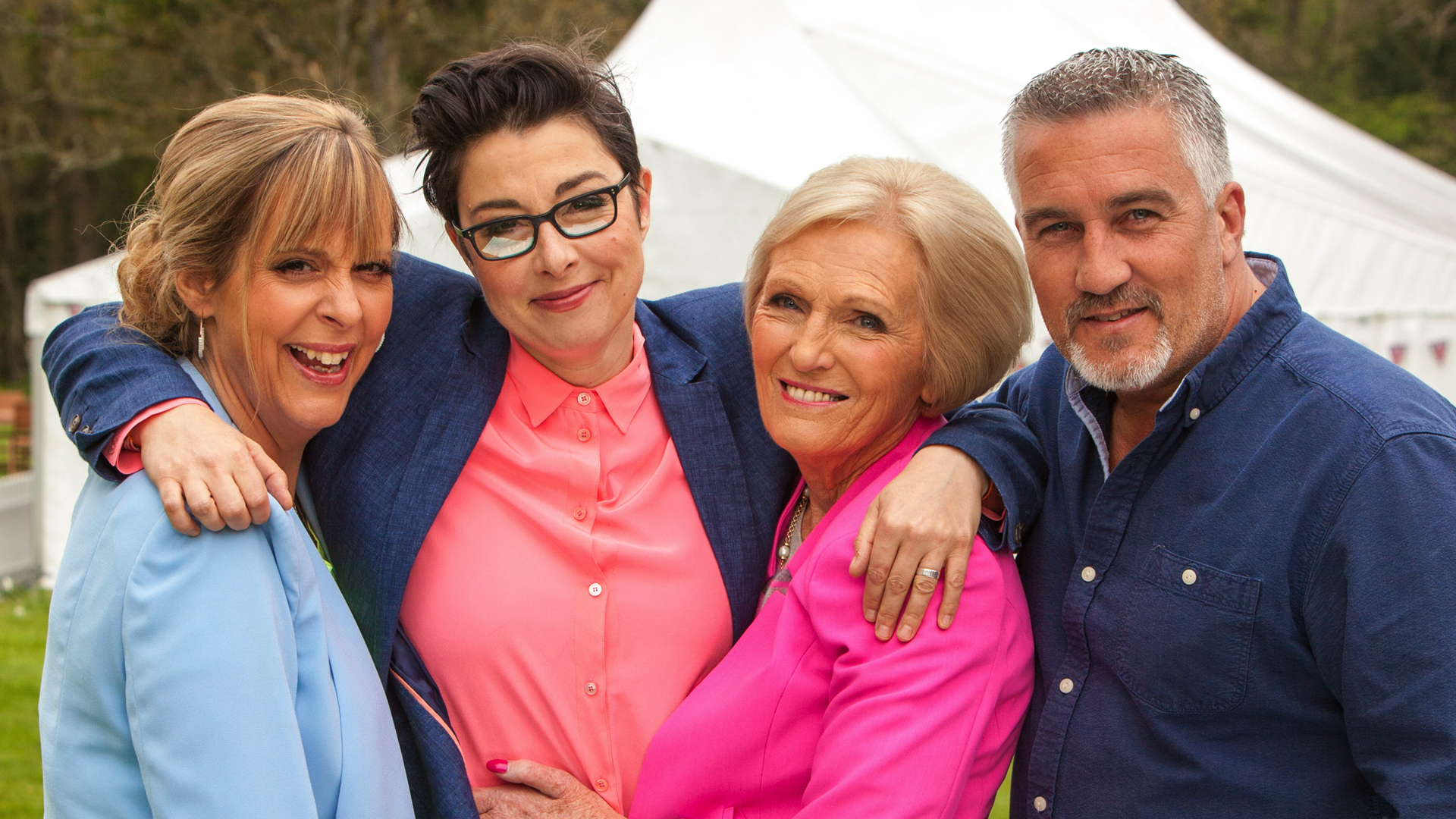 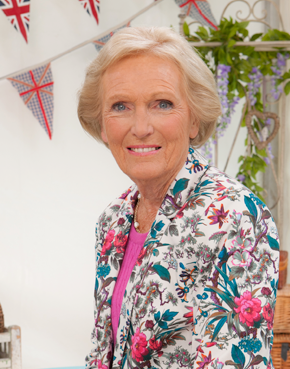 With sixty years cooking experience, Mary Berry is considered to be the doyenne of baking.

Mary learned the art of baking from her mother before training at the prestigious Le Cordon Bleu in Paris at the age of just 17. After her training she quickly established herself as a leading cookery writer and broadcaster and throughout her career, has published over 70 cookery books. In 2012, her contribution to the culinary arts was recognized by the Queen, being appointed Commander of the Order of the British Empire (CBE) in the 2012 Birthday Honours. 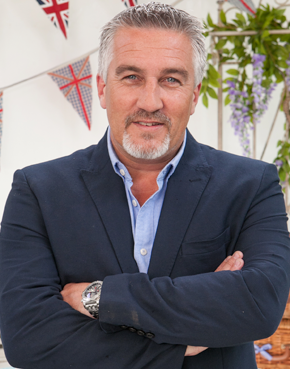 Paul Hollywood is one of the UK’s leading artisan bakers.

The son of a baker, Paul originally trained as a sculptor until his father persuaded him to change careers. By combining his love of sculpting and baking, Paul established himself as an innovator.

Paul is a Master Baker and has worked in some of the most exclusive hotels in the world including the Dorchester in London. 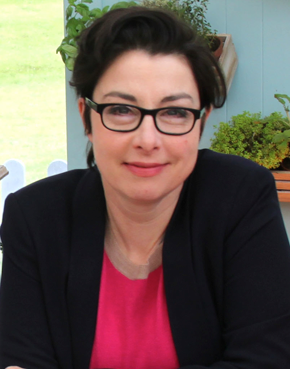 Writer, presenter and broadcaster, the hugely talented Sue Perkins has been a firm favourite on British television for nearly fifteen years.

Together with her presenting partner, Mel Giedroyc, she entertained the nation with her unique brand of wit on the popular Light Lunch. 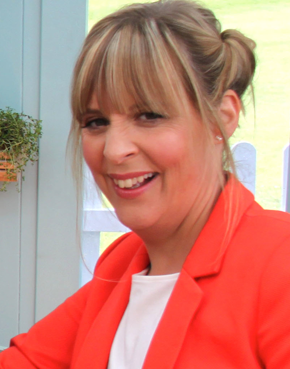 Writer and performer Mel Giedroyc started her career as half of the hugely successful double-act, Mel and Sue.

Shortlisted for the Best Newcomers Award at the Edinburgh Festival, Mel and Sue went on to write material for French and Saunders before hosting their own show, Light Lunch, which later became Late Lunch.