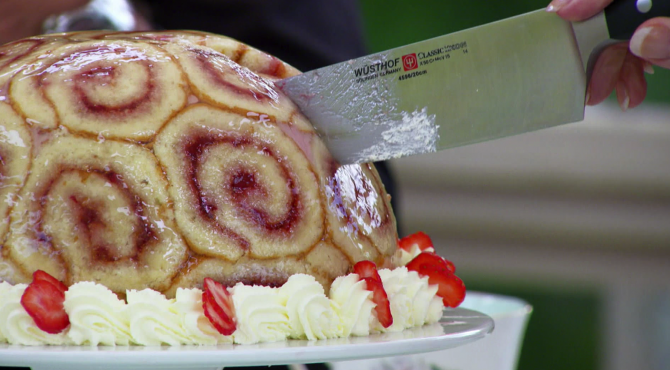 This Charlotte royale recipe appears as the technical challenge in the French Week episode of Season 2 of The Great British Baking Show.