Savor the sights, sounds and flavors of the U.S.-Mexico border alongside acclaimed chef and James Beard Award-winning host Pati Jinich as she experiences the region’s rich culture, people and cuisine. Travel with Pati to El Paso, Ciudad Juárez, Laredo, Nuevo Laredo, McAllen and Brownsville as she shares meals with locals from all walks of life and reflects on the melding of cultures. Along the journey, Pati, who received a master’s degree in Latin American Studies from Georgetown University, draws on her vast experiences — both as a political analyst at a policy research center and, after switching careers to cooking, as resident chef of the Mexican Cultural Institute in Washington, D.C. — to conduct in-depth interviews with locals in the region. Pati’s charismatic personality can currently be observed as host of the four-time Emmy nominated series Pati’s Mexican Table. 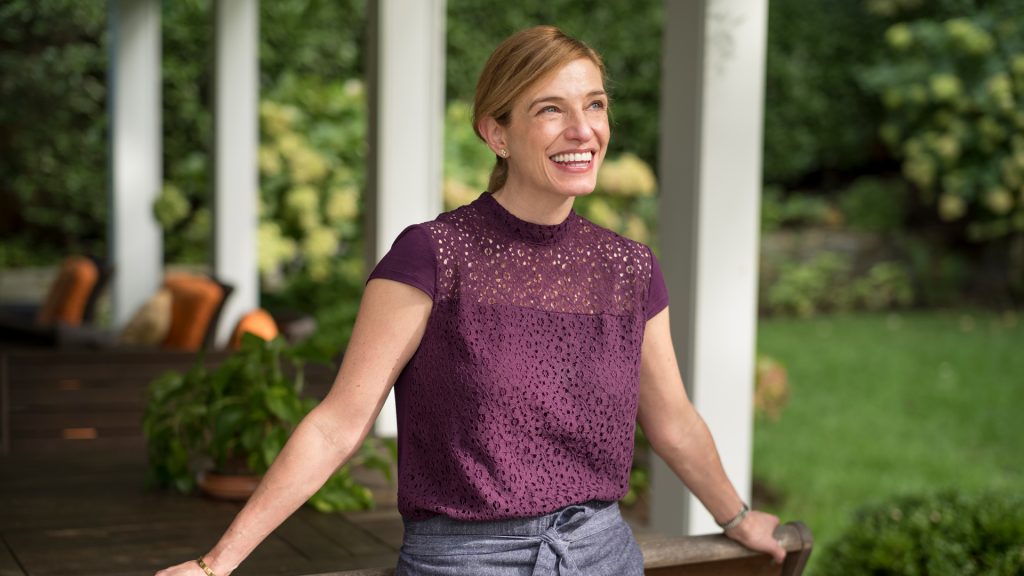 Born and raised in Mexico City, Pati Jinich is the host of the 3x James Beard Award-winning and 4x Emmy nominated PBS television series “Pati’s Mexican Table” going on its tenth season. The series is widely distributed in the US through PBS and streamed worldwide on Amazon Prime.

Pati is the resident chef at the Mexican Cultural Institute in Washington D.C. and author of two cookbooks, “Pati’s Mexican Table: The Secrets of Real Mexican Home Cooking” and “Mexican Today: New and Rediscovered Recipes for the Contemporary Kitchen.” Her third cookbook “Treasures of the Mexican Table” will be published Nov. 2, 2021.