If you just watch the game, a conservative estimate of the running time of the Super Bowl is at least three and a half hours.

Add in the pre-game and post-game analysis and the entire event could top six hours.

What else could you be doing with that time? Reading a book is one option. 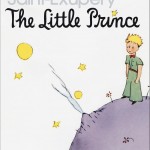 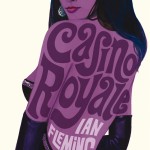 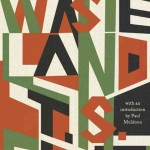 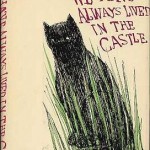 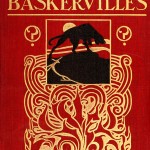 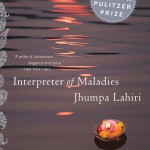 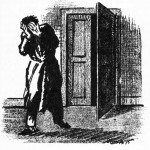 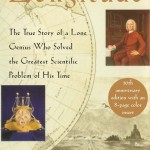 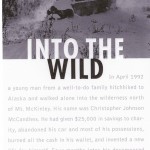 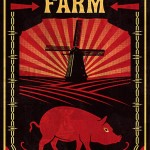 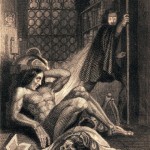 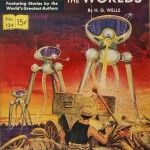 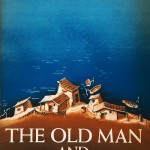 According to Forbes magazine — which did the math in the article “Do You Read Fast Enough to be Successful?” — the average adult has a reading speed of about 300 words per minute. The book publishing standard runs to approximately 250 words per page.

So, an average adult should be able to read at least one 200-page book during the Super Bowl.

Access the full text or learn more about the 14 books below:

“We Have Always Lived in the Castle,” Shirley Jackson

“The Hound of the Baskervilles,” Sir Arthur Conan Doyle

“The Interpreter of Maladies,” Jhumpa Lahiri

“Longitude: The True Story of a Lone Genius Who Solved the Greatest Scientific Problem of His Time,” Dava Sobel

“Into the Wild,” Jon Krakauer

“The Old Man and the Sea,” Ernest Hemingway

Left: A woman reads a new edition of "The Little Prince" book on April 11, 2013 in Paris. Photo by Patrick Kovarik/AFP/Getty Images