The face of Belarus’ ‘invisible people’

In the decades since the Chernobyl nuclear disaster, as the world has reckoned with the unintended effects of nuclear power, a group of people in Belarus has quietly lived out its consequences.

They are residents of Belarus’ “internats,” government-funded institutions that photographer Jadwiga Brontē has described as “something between an asylum, orphanage and hospice.” Some of them were born in the aftermath of Chernobyl, when radiation exposure had severe physical effects on pregnant women and babies. Others were left there by their families amid a larger social climate in Belarus that stigmatizes people with disabilities.

Brontē, who was born in Poland, spent time in several of these institutions for her project “Invisible People of Belarus,” in which she documents life inside the internats in an effort to bring greater attention to the treatment of people with disabilities in the country. I asked her about her experience at the internats and how she worked with subjects to portray their daily lives.

How did you decide to begin this project?

This topic has always been very personal to me. I was born in neighboring Poland, a satellite state of the USSR at the time of Chernobyl disaster of 1986. After learning more about the aftermath of this disaster from an amazing photo essay by Paul Fusco called “Chernobyl Legacy,” I felt like it was my duty to go to Belarus and work on this subject.

I decided to go to Belarus to document the stories on neglected and abandoned children, those born with mental and physical disabilities from the aftermath of the tragic accident in Chernobyl, because of my personal attachment to this topic. I wanted to know how this sensitive situation has been handled by post-Soviet Belarus 30 years later. 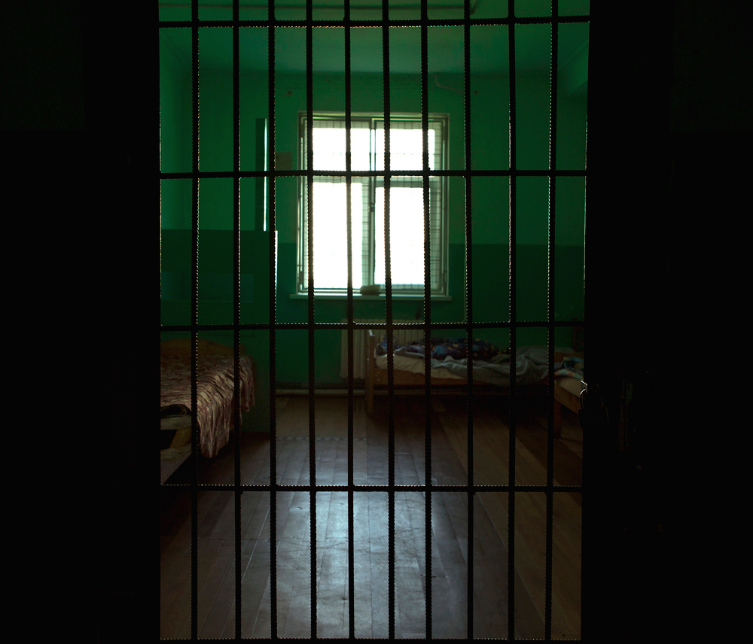 Can you describe conditions inside the internats?

The condition of the institutions is far from what we see in Western Europe. The internats are often overcrowded. There are not many activities, besides watching TV or going for a walk. Some international NGOs help organizing summer holidays for residents and bring some volunteers every year to spend a time and play with residents. Internats that house older people have the worst conditions, and people are treated without any respect. It’s really heart-breaking, and photographing in those places is very difficult.

How did you work with your subjects to make them comfortable?

My main concern was not to create stressful situations or cause anxiety. I visited a number of different internats. At some places I would stay for days. That would give me a chance to spend quality time doing some activities together and build the relationship — by going for a walk in a backyard, playing with a ball or balloons, drawing or coloring. Some older girls like to do make up and paint nails. With little ones, it would just carrying them around, playing music or just simply talking to them. 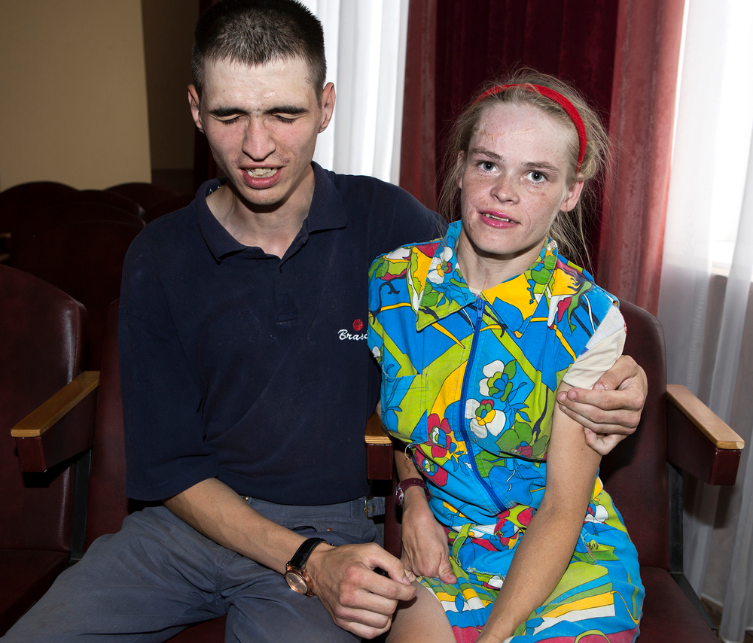 Was there anyone with whom you particularly connected?

I visited a number of different institutions, and in each place I would find some outstanding characters.Two people who really caught my attention were Lyosha and Sveta. Lyosha was a severely autistic boy who is very active and impatient, but in front of a camera he would calm down immediately. He loved the flash light and would pose perfectly still until the light would fire. Sveta was this amazing and beautiful young girl, very intelligent and friendly. She was very confident about her look and loves being photographed.

I’m working on an extension of my project called “Mothers of Invisible People.” This part of the project will focus on mothers who were forced to give up their disabled children or were/are manipulated and persuaded to have an abortion if deformities were suspected.

This project will [explore] how Belarusian mothers living in a post-Soviet and dictatorship country of 22 years don’t really have their own voice. Religion, government and society have a massive influence on mothers and their decision to give up their children.

You can see more of Brontē’s work below. 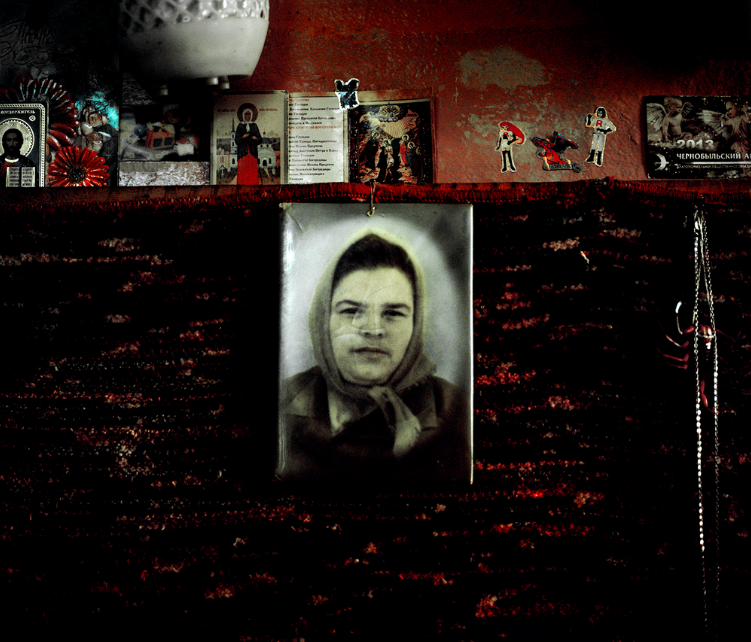 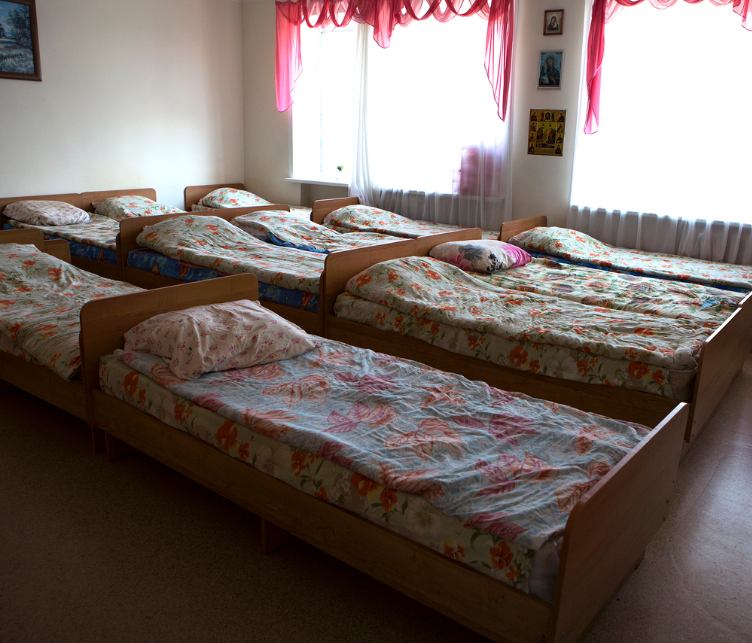 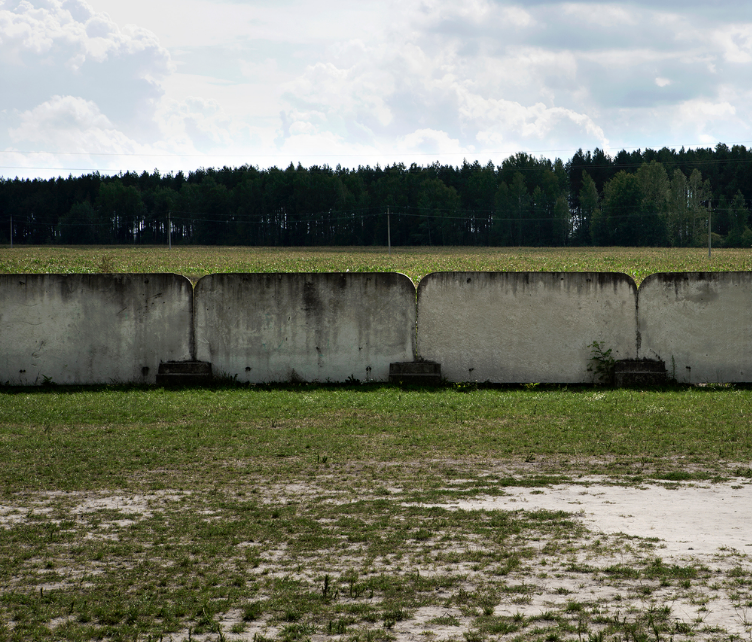 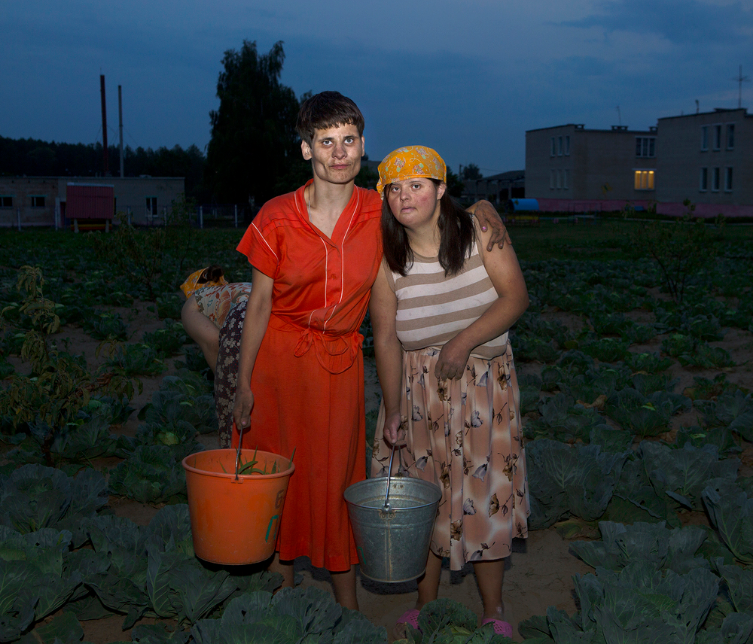 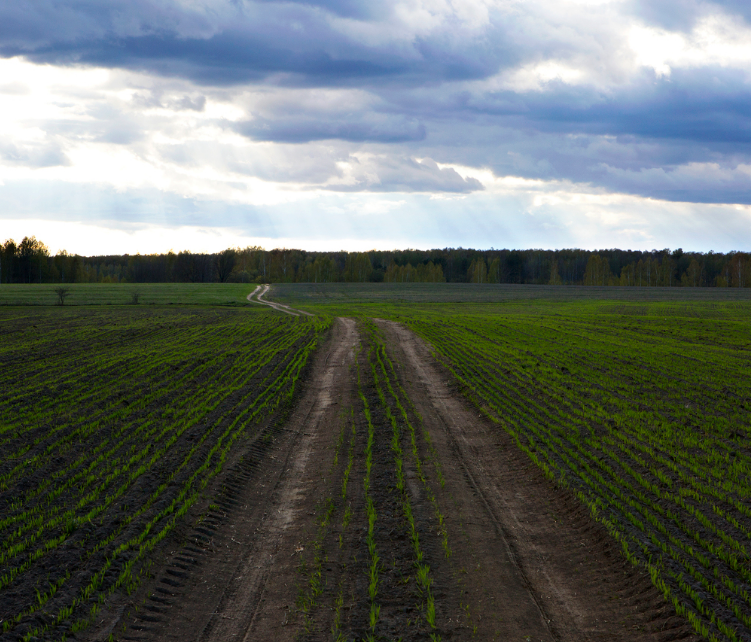