How low can we go? The prospects for negative interest rates

There is increasing speculation regarding whether the Federal Reserve might set a negative target for the federal funds rate should the economy enter a recession. If it did, the Fed would not be the first central bank to do so. 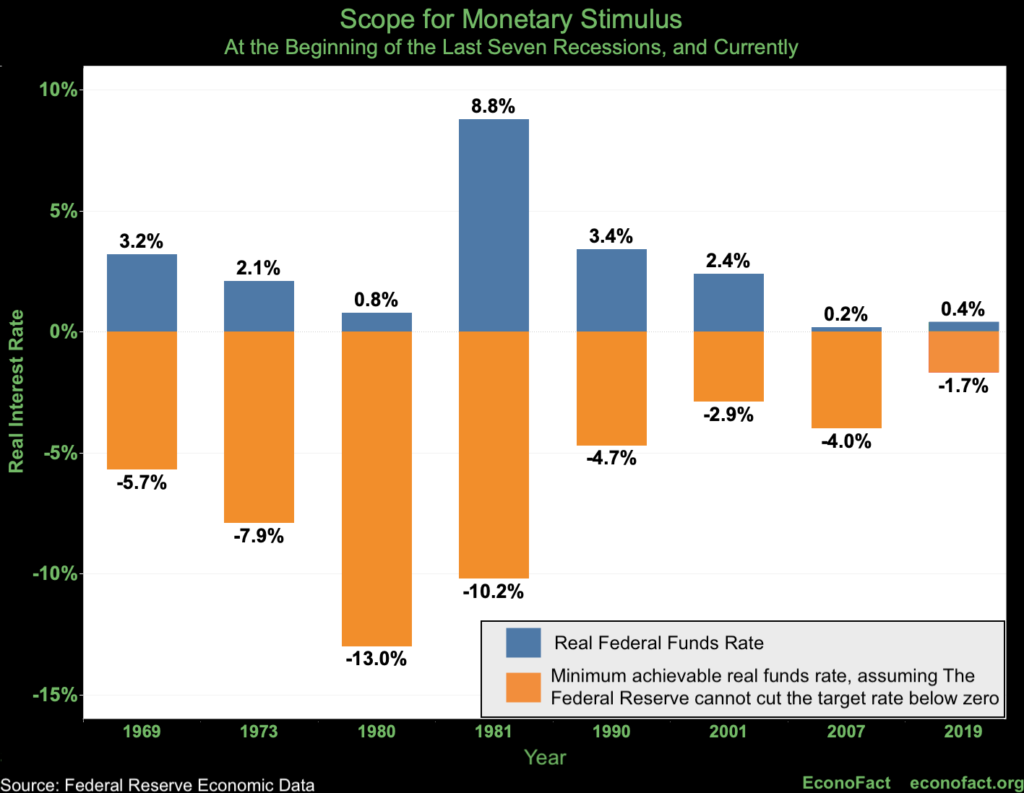 The Fed’s self-imposed zero lower limit on the target has in the past constrained the scope for rate cuts during recessions. Given the low interest rates and low inflation that have persisted since the end of the Great Recession, the Federal Reserve does not have much room to stimulate the economy with traditional monetary policy tools should the economy fall into recession.

A negative rate policy would complement the Quantitative Easing (QE) and forward guidance measures it implemented in 2009, during the previous recession. The U.S. economy is not yet at that point, however, as GDP growth is steady and the unemployment rate remains low; in fact, the current funds rate target is still well below what would normally be warranted by economic conditions.

In addition, concerns about the policies’ efficacy and possible adverse impacts on the banking system suggest that the Fed is likely to be very cautious in implementing a negative rate policy.

Kenneth Kutter is an economics professor at Williams College.