2 mass shootings in less than 24 hours shock US

Two mass shootings at crowded public places in Texas and Ohio in less than 24 hours claimed at least 29 lives and left scores injured, a shocking carnage even in a country accustomed to gun violence.

In the Texas border city of El Paso, a gunman opened fire Saturday morning in a shopping area packed with thousands of people during the busy back-to-school season, killing 20 and injuring more than two dozen, many of them critically. The shooting was being investigated as a possible hate crime as authorities worked to confirm whether a racist, anti-immigrant screed posted online shortly beforehand was written by the man arrested in the attack on the 680,000-resident border city. 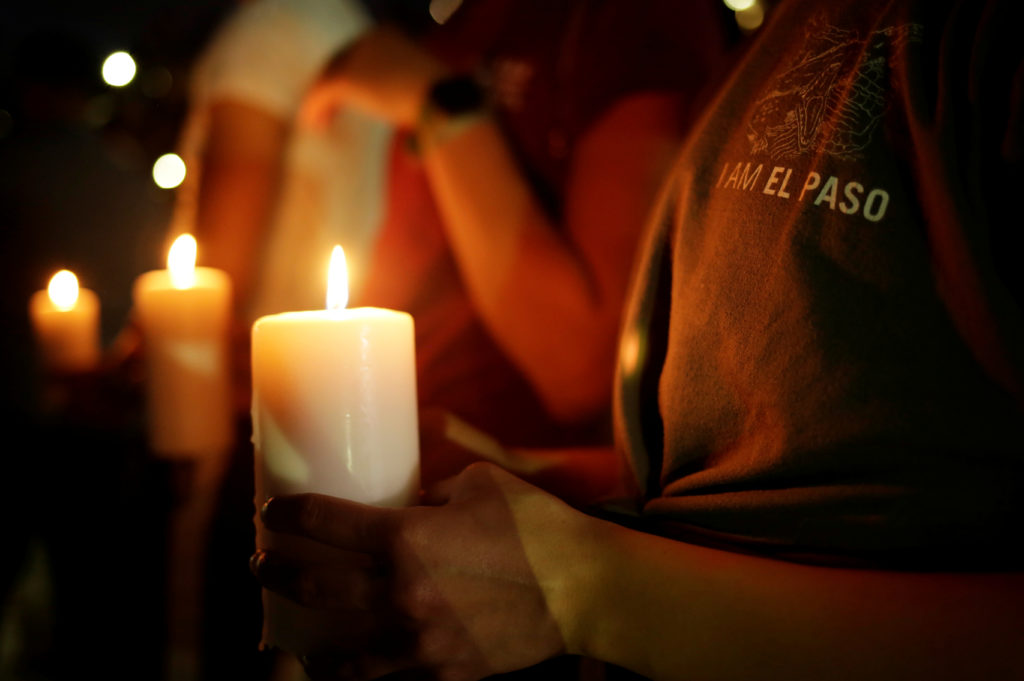 Mourners take part in a vigil at El Paso High School after a mass shooting at a Walmart store in El Paso, Texas, U.S. August 3, 2019. Photo by Jose Luis Gonzalez/Reuters

The Saturday shooting in El Paso and the Sunday shooting in Dayton were the 21st and 22nd mass killings of 2019 in the U.S., according to the AP/USA Today/Northeastern University mass murder database that tracks homicides where four or more people killed — not including the offender.

Including the two latest attacks, 125 people had been killed in the 2019 shootings.

Left: A woman reacts after a mass shooting at a Walmart in El Paso, Texas, U.S. August 3, 2019. Photo by Jose Luis Gonzalez