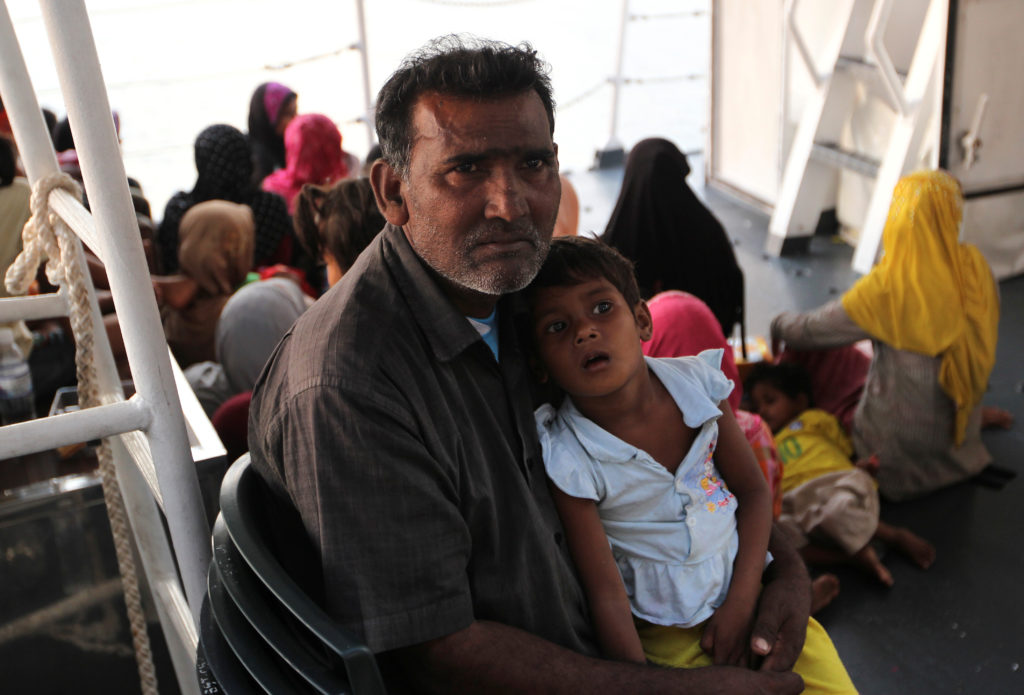 Rohingya refugees who were intercepted by Malaysian Maritime Enforcement Agency off Langkawi island, wait to be escorted to immigration authorities, at the Kuala Kedah ferry jetty in Malaysia April 3, 2018. REUTERS/Stringer MALAYSIA

Myanmar is not ready for the repatriation of Rohingya refugees, a senior United Nations official said after a six-day visit to the country.

“From what I’ve seen and heard from people – no access to health services, concerns about protection, continued displacements – conditions are not conducive to return,” U.N. Assistant Secretary-General for Humanitarian Affairs Ursula Mueller told Reuters.

In November 2017, Myanmar and Bangladesh signed a deal to allow Rohingya Muslims to return. But the villages where Rohingyas lived have been bulldozed, and Mueller said she didn’t see preparations for Rohingyas to return to that land. Myanmar officials said they razed the villages to build resettlement camps, according to Reuters. [Reuters]

Why it matters: Myanmar and Bangladesh agreed on a two-year window for repatriation in January. Nearly 700,000 Rohingya currently reside in makeshift camps in Bangladesh, which shares a border with Myanmar. In August 2017, reports emerged that the Myanmar military burned Rohingya villages in Rakhine state and killed thousands in response to militant attacks on security forces. The U.N. has called the assault from Burmese security forces ethnic cleansing. Burmese Buddhist writers and human rights advocates have even written an open letter to Buddhist figures in majority-Buddhist Myanmar, urging them to intercede on behalf of the Muslim Rohingya. The return to Myanmar, originally scheduled for January, was postponed because of security concerns for the refugees, and repatriation has not yet begun. It’s not clear what impact Mueller’s report will have on that timeline. 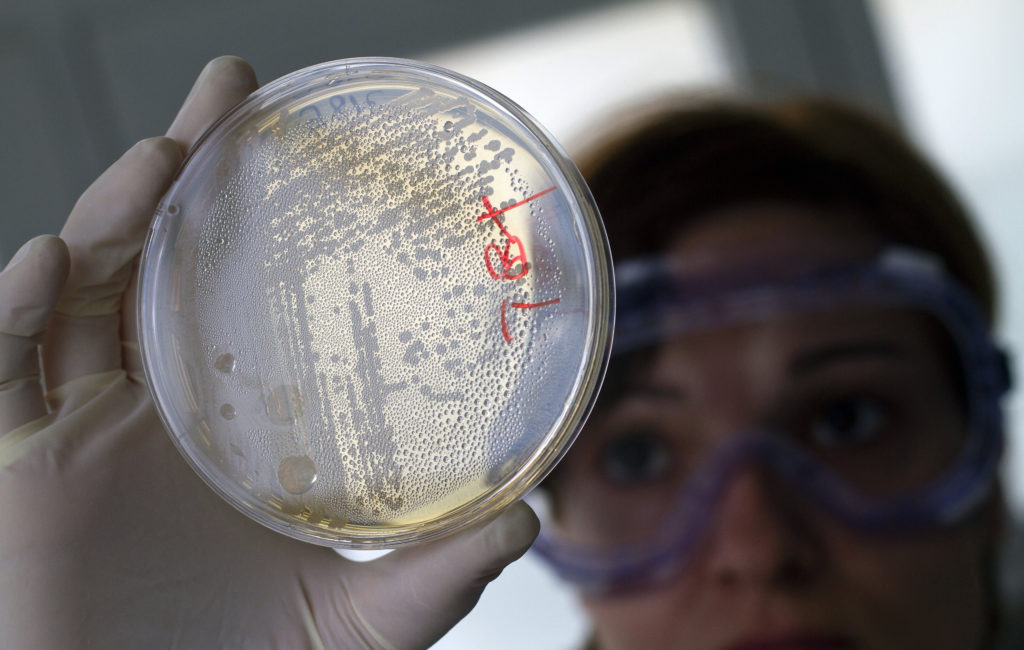 The Centers for Disease Control and Prevention (CDC) has discovered more than 200 rare antibiotic-resistant genes in bacteria from hospitals and medical centers in the United States. REUTERS/Francisco Bonilla.

The Centers for Disease Control and Prevention (CDC) has discovered more than 200 rare antibiotic-resistant genes in bacteria from hospitals and medical centers in the United States.

In a study issued last week, the CDC reported the genes were found in 27 states.

As part of the testing, the CDC reviewed more than 5,000 isolated strains of bacteria. It found one in four of the strains had a gene that would spread antibiotic resistance and 221 “especially rare resistance genes.”

Health officials have monitored changes and mutations in antibiotic-resistant bacteria since first learning about it in 1988, and the presence of varying strains of these germs in medical facilities around the world has grown since then.

This was the first year the CDC tested for rare genes, so the agency does not have trend data.[CNN]

Why it matters: Each year, 2 million Americans get antibiotic-resistant infections and about 23,000 die as a result. Global overuse of antibiotics has become an issue for health care professionals fighting these resistant bacteria. Antibiotic use has more than doubled worldwide since 2000, and immoderate antibiotic prescription and consumption has led to increasingly dangerous resistant infections.

As PBS NewsHour’s Laura Santhanam reported: Simply put, the more antibiotics you use, the more your body normalizes them, and the faster resistance to them will emerge. When the drugs stop working, people can die of once-treatable infections, like pneumonia or gonorrhea. Read her report on what you should know about the overuse of antibiotics here. 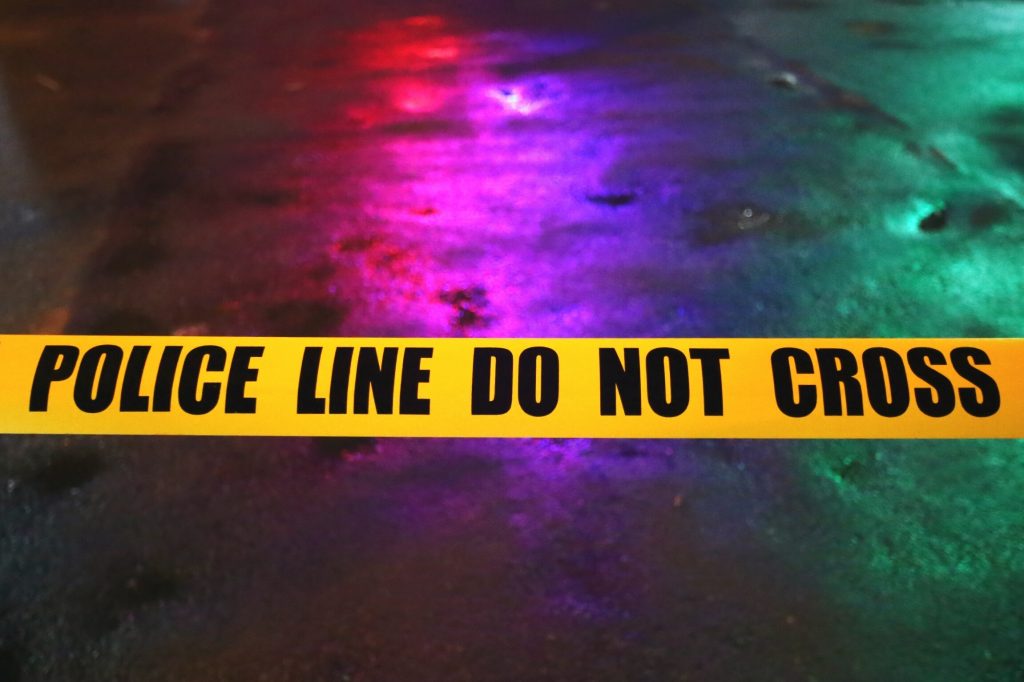 Police officers, along with U.S. Marshals, arrived at the home Jan. 23 to serve a warrant for Boyd, who was the suspect in a homicide investigation. When Boyd was ordered outside the house, he confronted officers with what officers believed to be a firearm. However, an investigation later revealed that Boyd was holding a “C02 powered BB air gun.”

For weeks, Boyd’s family has disputed the police’s version of events, saying the shooting was unjustified because Boyd was unarmed and hadn’t shot at officers. WTOC reported that the police department’s account of events changed, to say Boyd had “confronted” — not shot at — officers and had ignored verbal commands.

Boyd’s grandmother Mattie Wallace told WTOC that moments before officers opened fire, she heard someone say Boyd has a gun. “I say, ‘Don’t shoot. He don’t have no gun. Don’t shoot. Don’t have no gun,'” she told WTOC, adding that Boyd’s hands were raised before he was shot. She said the release of body camera footage would clear Boyd’s name.

Savannah police have not spoken publicly about the family’s request. The Associated Press reported that prosecutors are still reviewing the case, and in Georgia, body camera footage is typically not released during an open investigation. [WTOC]

Why it matters:The Boyd case predates some recent, prominent fatal police shootings that also involve unarmed victims, sparking widespread protests in their communities. In March, police fatally shot Stephon Clark in Sacramento, California, after officers believed the 22-year-old black man had a gun. A cell phone, not a gun, was recovered from the scene.

Last week, Saheed Vassell was shot and killed by New York police officers in the Crown Heights neighborhood of Brooklyn after officers confronted the 34-year-old black man in response to 911 calls about a man threatening people with a gun. Vassell, whose family said he struggled with bipolar disorder, was later shown in released surveillance video to holding up an object to various people in the community. But Vassell did not have a “silver gun” as described in the reports; it was a metal pipe.

Jelani Cobb of The New Yorker pointed to these cases and others,writing that while police shootings disproportionately affect people of color, they affect white Americans, too — and “as Stephon Clark’s death shows, we live in a time when the term ‘unarmed’ is becoming inconsequential — and, for a black man in certain settings, meaningless.” Cobb argues that is in part because of our collective inability to control gun access.

“The super-abundance of guns is presented as a central argument for needing more firearms. The alleged tools of self-protection, in turn, foster new dangers, which are then used to justify even more devotion to firearms,” he wrote. 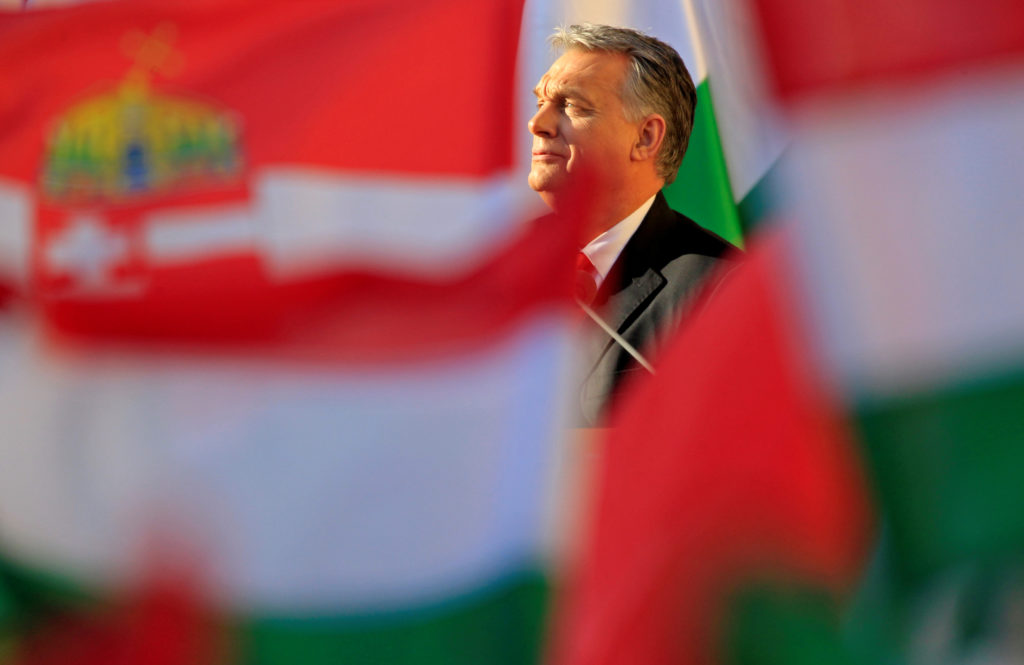 Orbán, 54 and a member of the far-right Fidesz party, campaigned on an anti-migrant platform, an issue that has divided European Union members in recent years.

In local elections, the Fidesz party also earned 49 percent of the vote, earning a two-thirds majority in parliament. That “will give the party a free hand to pursue still deeper legal and constitutional changes that have already given it firm control over courts and other state institutions,” the New York Times writes.

The Organization for Security and Cooperation in Europe said while the country’s election was free, it was not necessarily fair, citing “intimidating and xenophobic rhetoric, media bias and opaque campaign financing.”

“While voters were presented with clear options in these elections, the shrinking of space for genuine debate hindered their ability to make a fully informed choice,” OSCE’s Douglas Wake said in a statement. “The government’s excessive spending on ads that amplified the ruling coalition’s campaign message undermined contestants’ ability to compete on an equal basis.” [The New York Times]

Why it matters: Orbán cruised to victory using the same kind of rhetoric as other popular anti-EU nationalist figures such as Marine Le Pen, the leader of France’s far-right Front National, and Polish Prime Minister Mateusz Morawiecki, a close ally to Hungary who has refused to accept Eritrean and Syrian refugees awaiting relocation under Europe’s migrant plan, according to the BBC.

Since 2014, more than 1.7 million migrants have flocked to Europe. Overwhelmed by the influx of those seeking asylum or new homes, the EU passed a plan to spread 160,000 migrants across its member countries.

Hungary, Poland and Slovakia challenged that quota system, but the EU’s Court of Justice ruled last fall that the countries must participate, saying the program was “necessary to respond effectively and swiftly to an emergency situation characterized by a sudden inflow of displaced persons.”

Orbán has made a point in the months leading up to the election to call for closing off Hungary to migration quotas, the Times reported, and while in power, has “systematically curtailed the ability of people to seek asylum here.” He has also accused the European Commission, the governing body of the EU, of overreaching on areas like migration, CNN notes.

“Orbán’s new mandate makes it less likely that Brussels will be able to hold him to account over democratic backsliding,” the European Stability Initiative’s András told The Guardian, which noted that the leaders of other European countries may also feel there is “no alternative to Orbán, which would make it harder to apply pressure and give him more leeway to brush off criticism.” 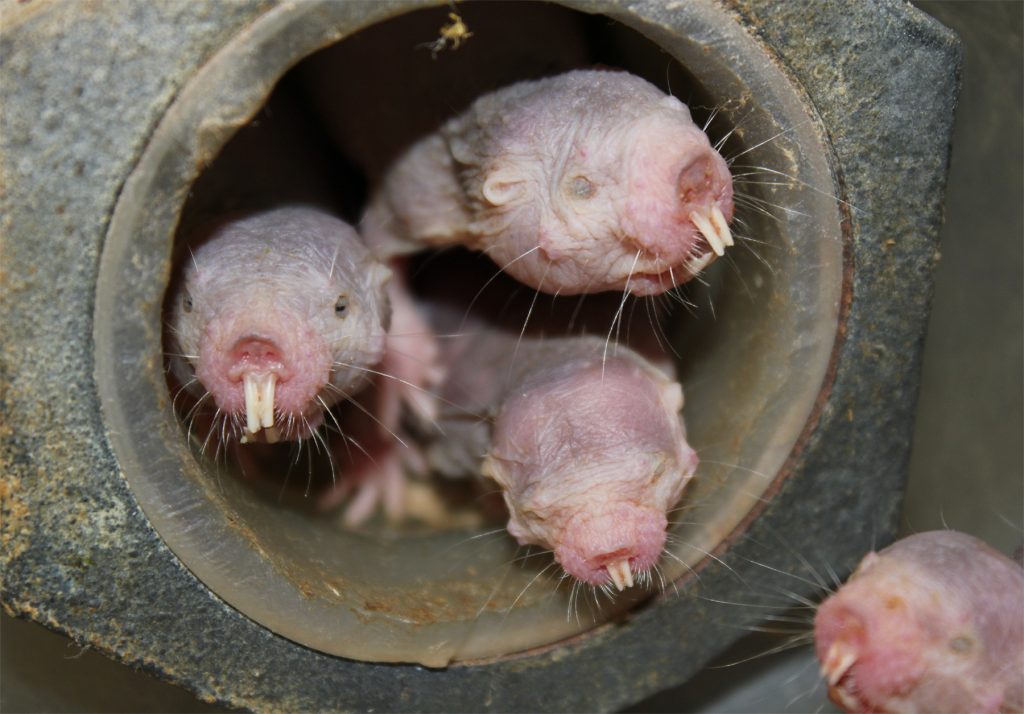 Zoos across the country are looking for ways to give visitors up-close contact with animals like the naked mole rat or armadillo that aren’t as popular as lions or tigers or bears. Photo by Thomas Park/UIC

Zoos across the country are looking for ways to give visitors up-close contact with animals like the naked mole rat or armadillo that aren’t as popular as lions or tigers or bears.

These “animal ambassadors” are zoo creatures trained to interact with humans — for a fee.

Walking a cheetah on a leash at the Houston Zoo, for example, costs $195, the Wall Street Journal reported. Personal sessions with other, smaller zoo residents command smaller fees, depending on the animal and its popularity.

For conservationists and zoo employees, the mission is to get people into the same room with less sought-after species and spark a new interest.

Why it matters: According to researchers, zoo patrons who personally interact with an animal are more likely to support conservation efforts in the animal’s habitat and to express greater concern for the animal after meeting it.

Correction: A subhead in an earlier version of this piece misidentified the Hungarian prime minister.