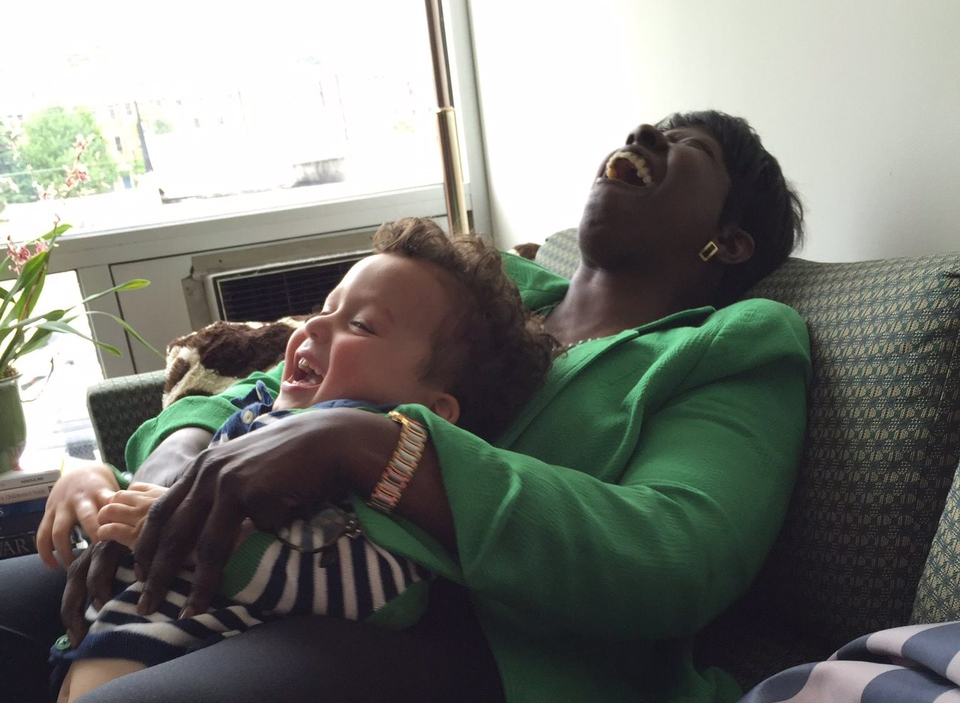 Gwen Ifill was such a force that a full moon drew closer to Earth on her last day of life. It’s one of those twists in the cosmos that seem to bend for our best writers. Mark Twain had his Halley’s Comet. We say Shakespeare died on his birthday. We also witness this phenomenon in American politics with Thomas Jefferson and John Adams both dying on the same day, July 4.

What I didn’t know until after she was gone, was that on Election Day, Gwen was presented with a dire choice. And it had nothing to do with who would sit in the Oval Office. Instead, doctors at Johns Hopkins told her she could die at home or in a hospice center. She asked if there was a different ending, always looking for a chance to edit.

Gwen chose her words carefully, even when faced with an early deadline. You can see the depth and life she could give a story by looking back at her coverage in the New York Times of Bill Clinton’s campaign and the early days of his presidency.

“America is in a sour mood,” was her lead sentence on November 3, 1991. “The discontent is more complex than the polls can convey. Across the country, the sense that the nation is on the edge of bad times colors daily life.” Tolstoy on the trail.

We’re a happy family at the PBS NewsHour, but happy in our own way. Gwen ensured that each year started off right, opening up her house on Jan. 1 to offer us luck and wealth by serving black-eyed peas and greens, and a bit of humility when you saw all the other dear friends she cultivated in her life.

This week, to help make sense of her passing, I’ve turned to poets whose words have stood the test of time. And I found solace, if not yet comfort, in this line from Ovid’s Metamorphosis:

Our misery would have no guilt;
Our lot we’d need to mourn, not hide;
Our tears would never bring us shame.

Fate brought us together and allowed us to be friends. I just wish I could sit in the control room and whisper through a microphone into her ear, “You have more time.”