PHOTOS: See the supermoon rise around the world

The bright orb of this weekend’s supermoon — the closest full moon to Earth since 1948 — crossed the night sky on Monday, treating observers to spectacular views. 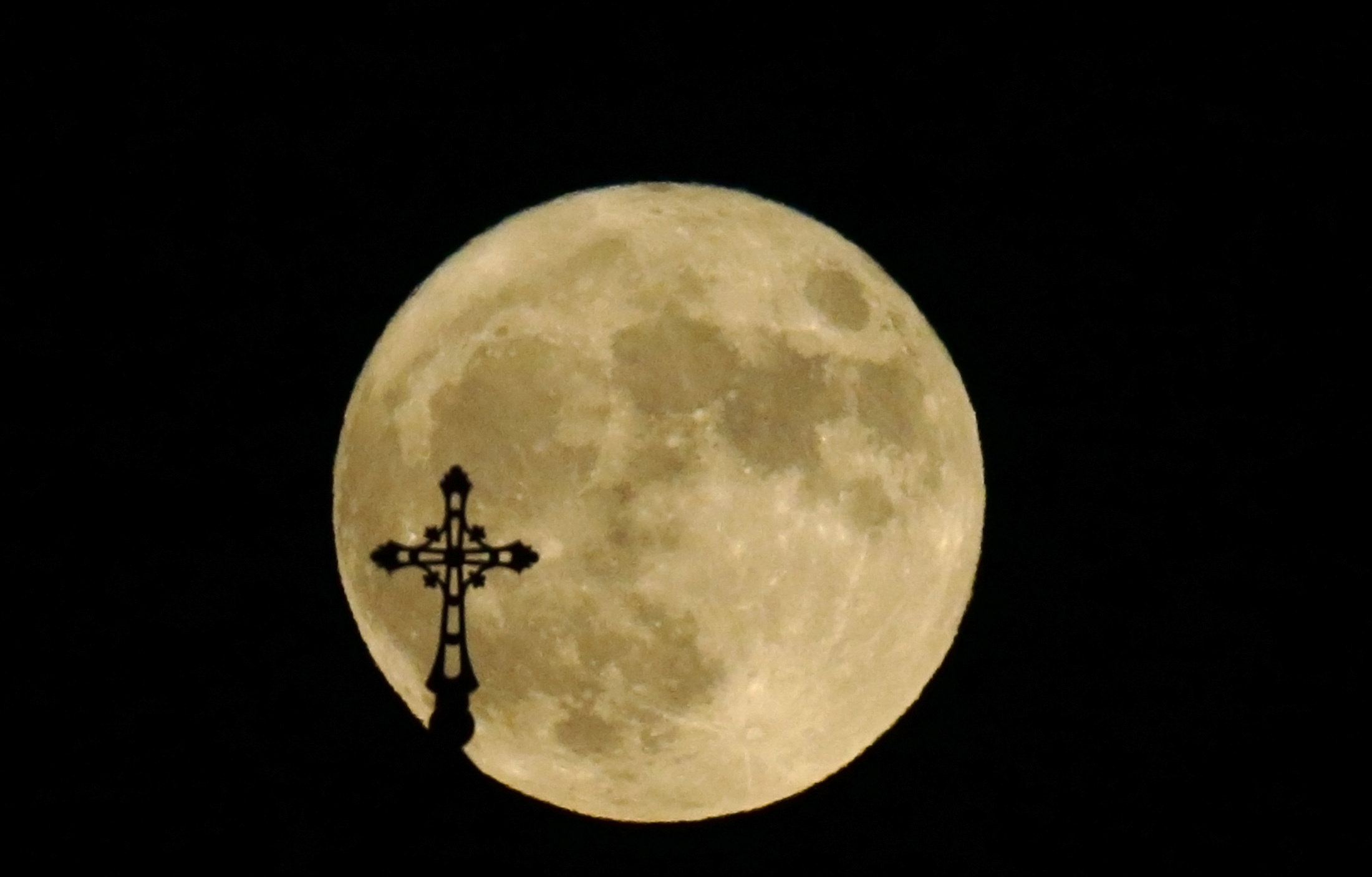 A cross atop a church in Tbilisi, Georgia is silhouetted against the supermoon. Photo by David Mdzinarishvili/Reuters 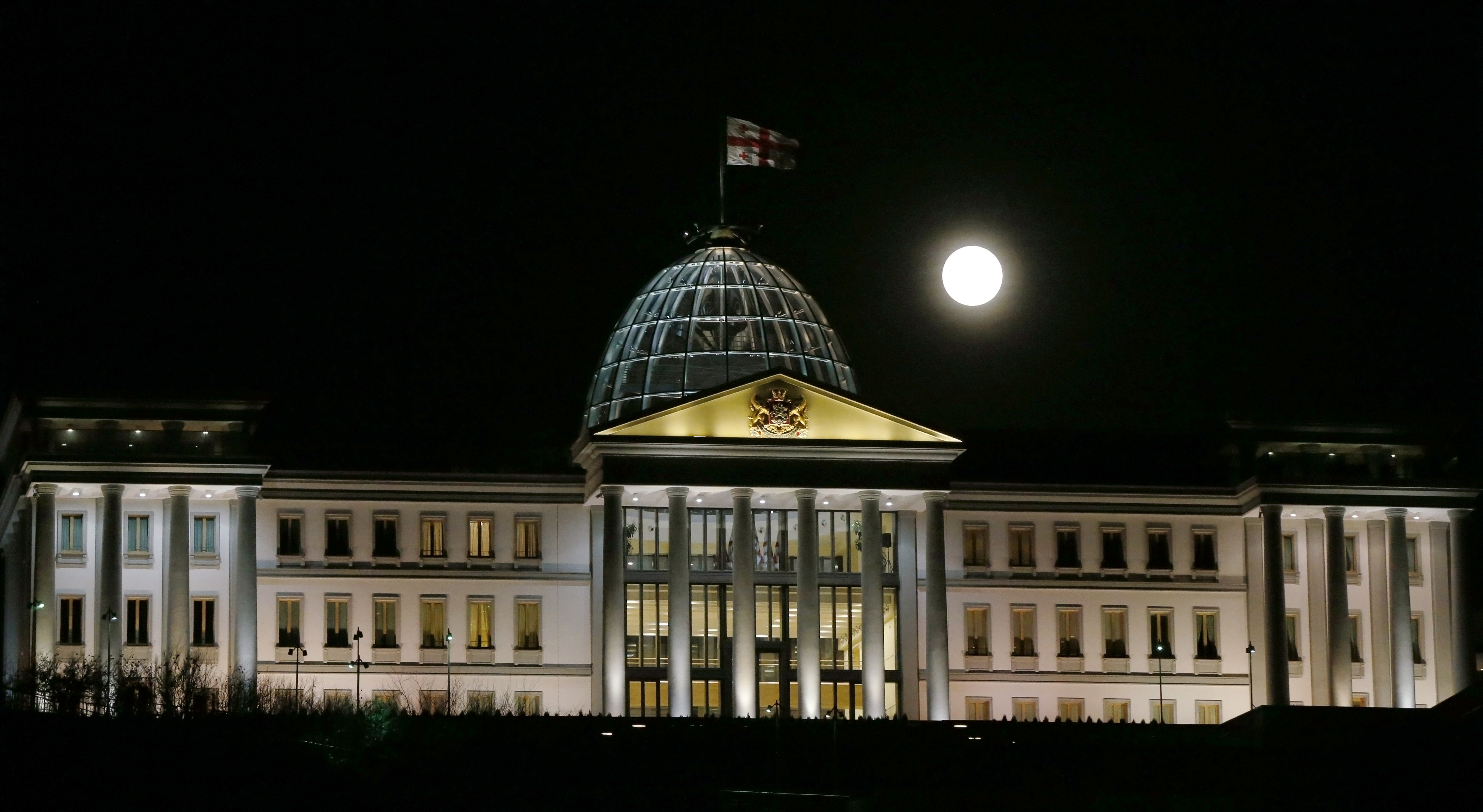 The glowing moon is seen above the presidential palace in Tbilisi, Georgia. Photo by David Mdzinarishvili/Reuters 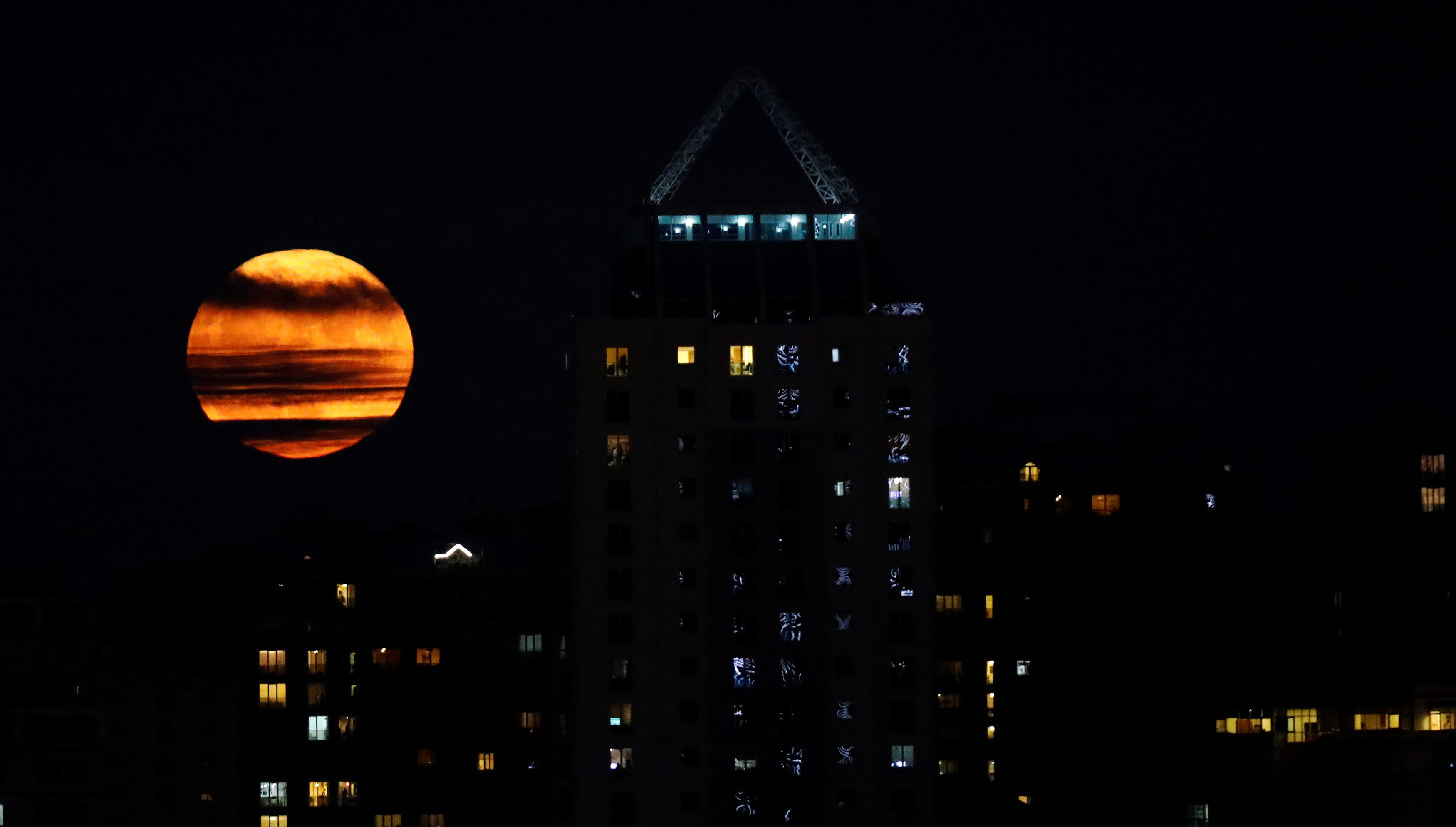 The supermoon is seen in the nighttime sky in Istanbul, Turkey on Nov. 14. Photo by Umit Bektas/Reuters 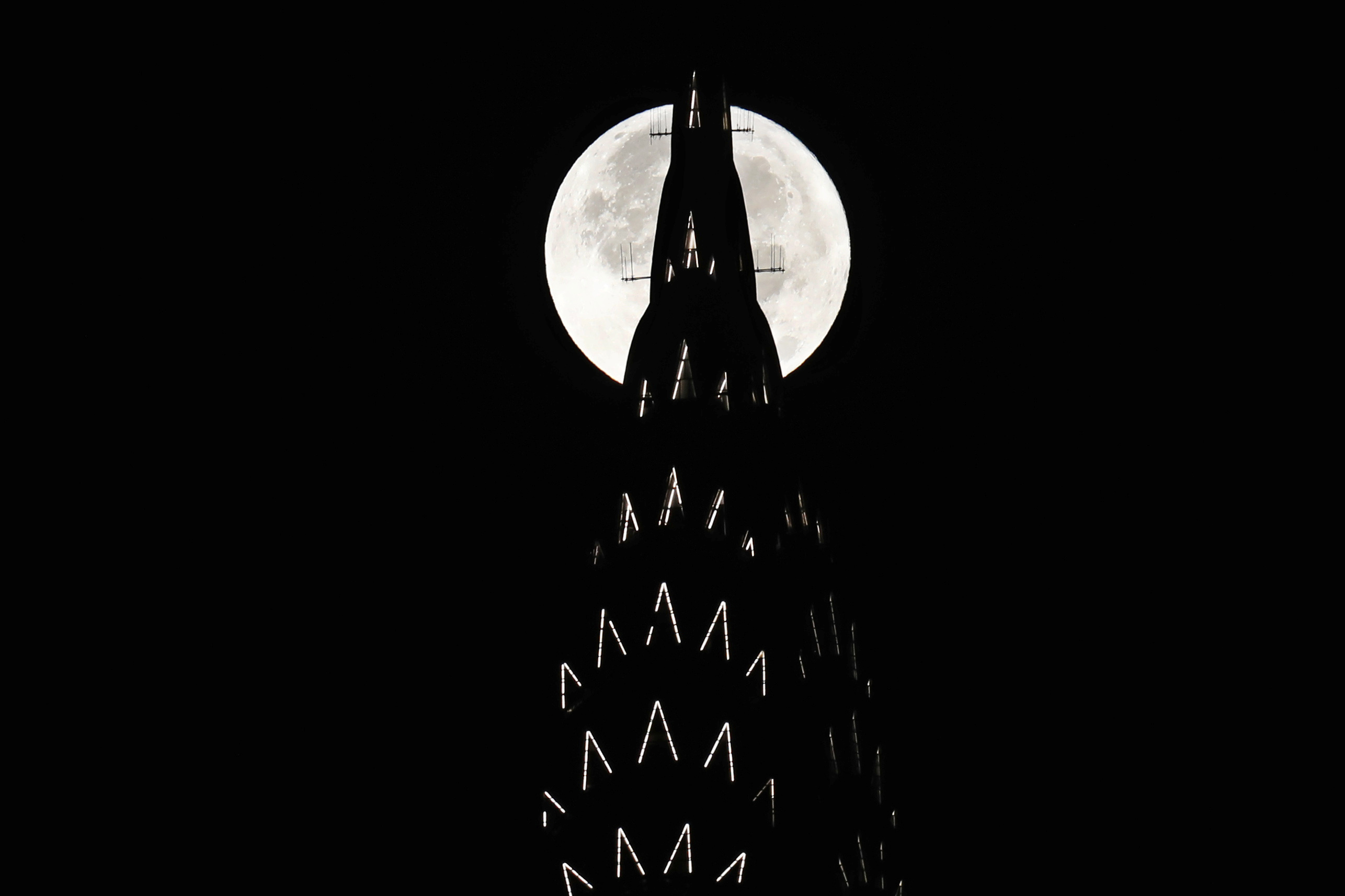 The supermoon sets behind the Chrysler Building in New York. Photo by Lucas Jackson/Reuters 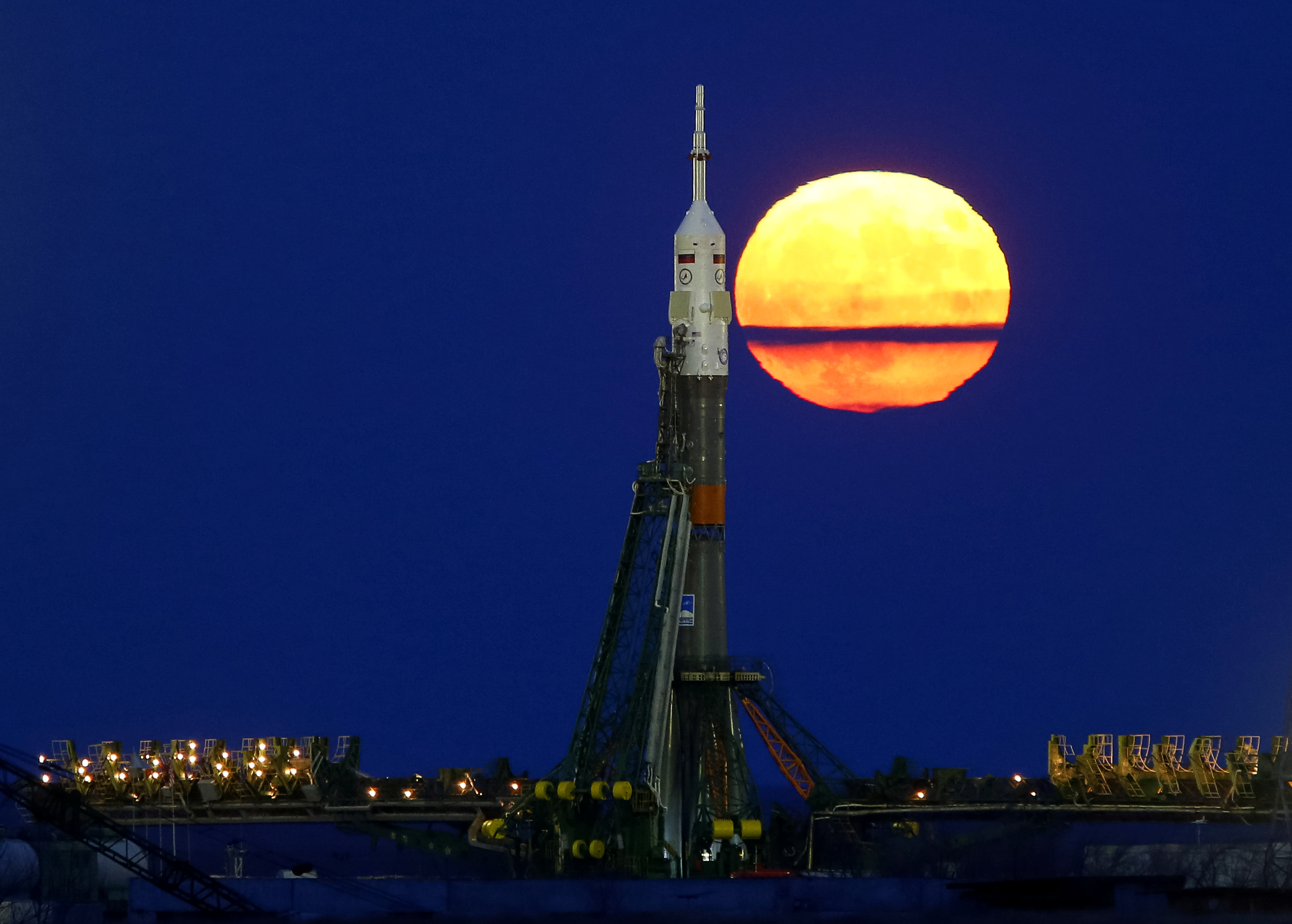 The supermoon rises behind the Soyuz MS-03 spacecraft, ahead of its upcoming launch to the International Space Station, at the Baikonur cosmodrome in Kazakhstan. Photo by Shamil Zhumatov/Reuters 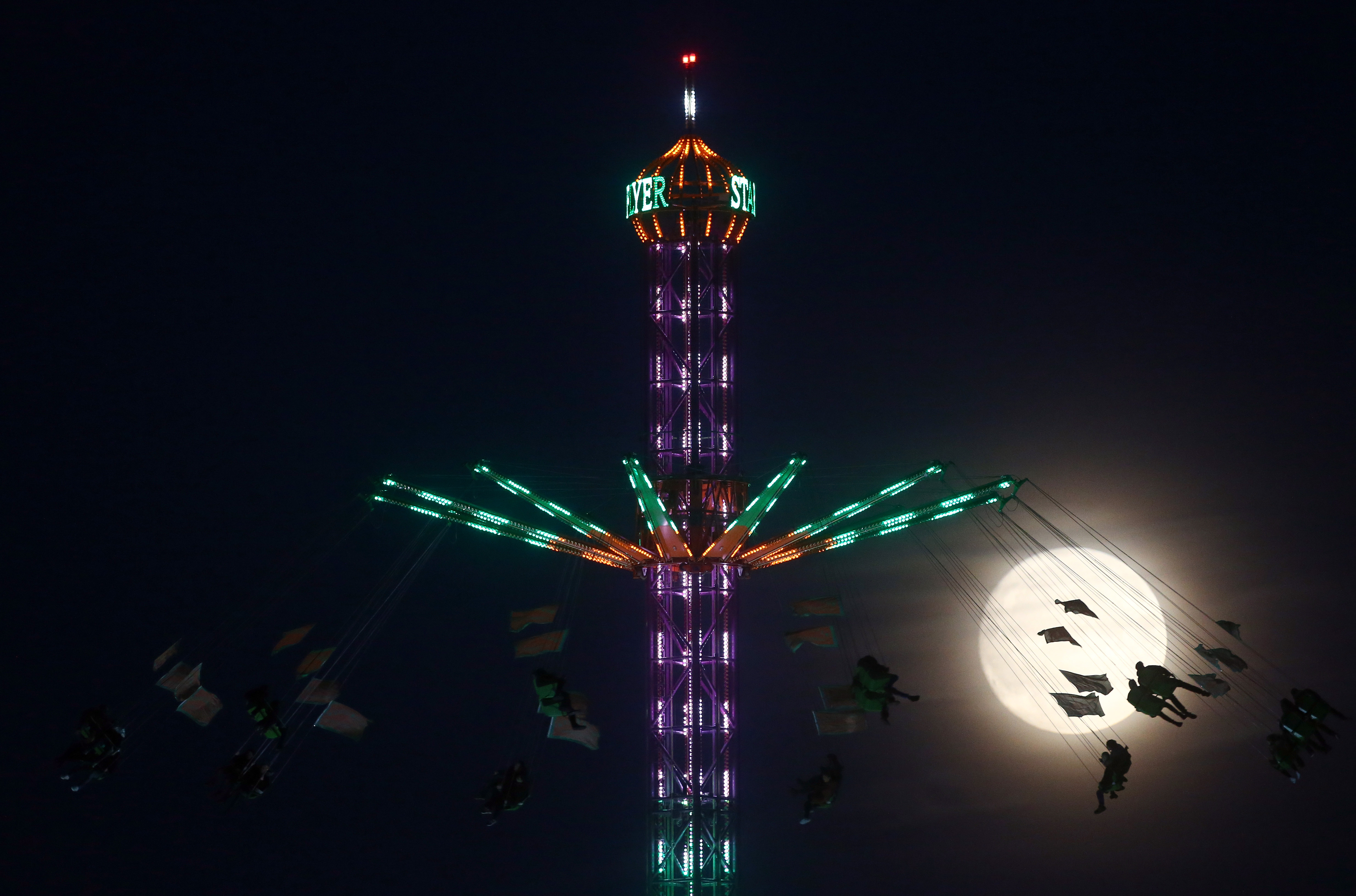 People on a funfair ride are silhouetted against the moon a day before the supermoon spectacle in London, on Nov. 13. Photo by Neil Hall/Reuters 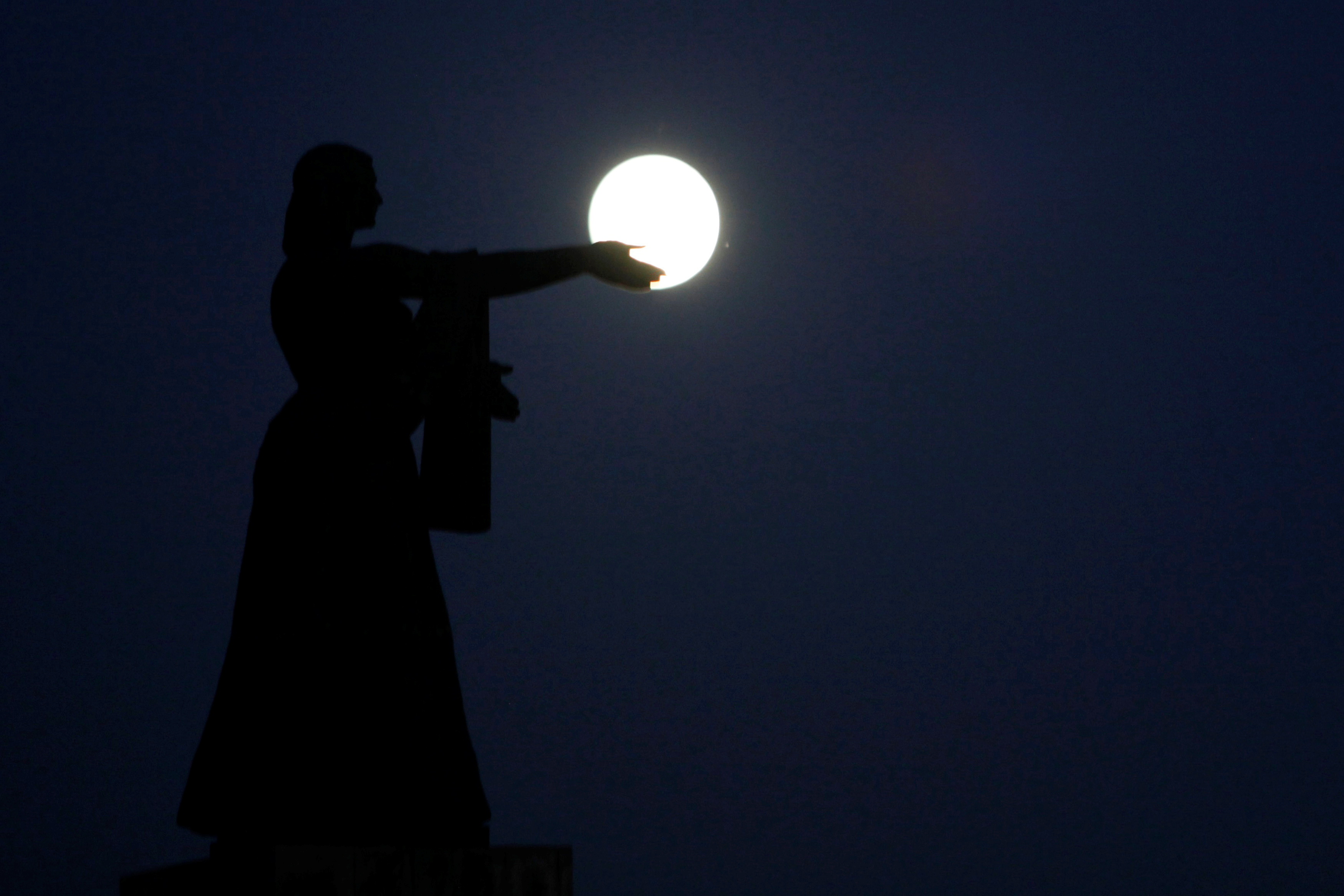 The supermoon, the closest the full moon has come to Earth since 1948, rises over La Raza monument in Ciudad Juarez, Mexico on Nov. 13. Photo by Jose Luis Gonzalez/Reuters 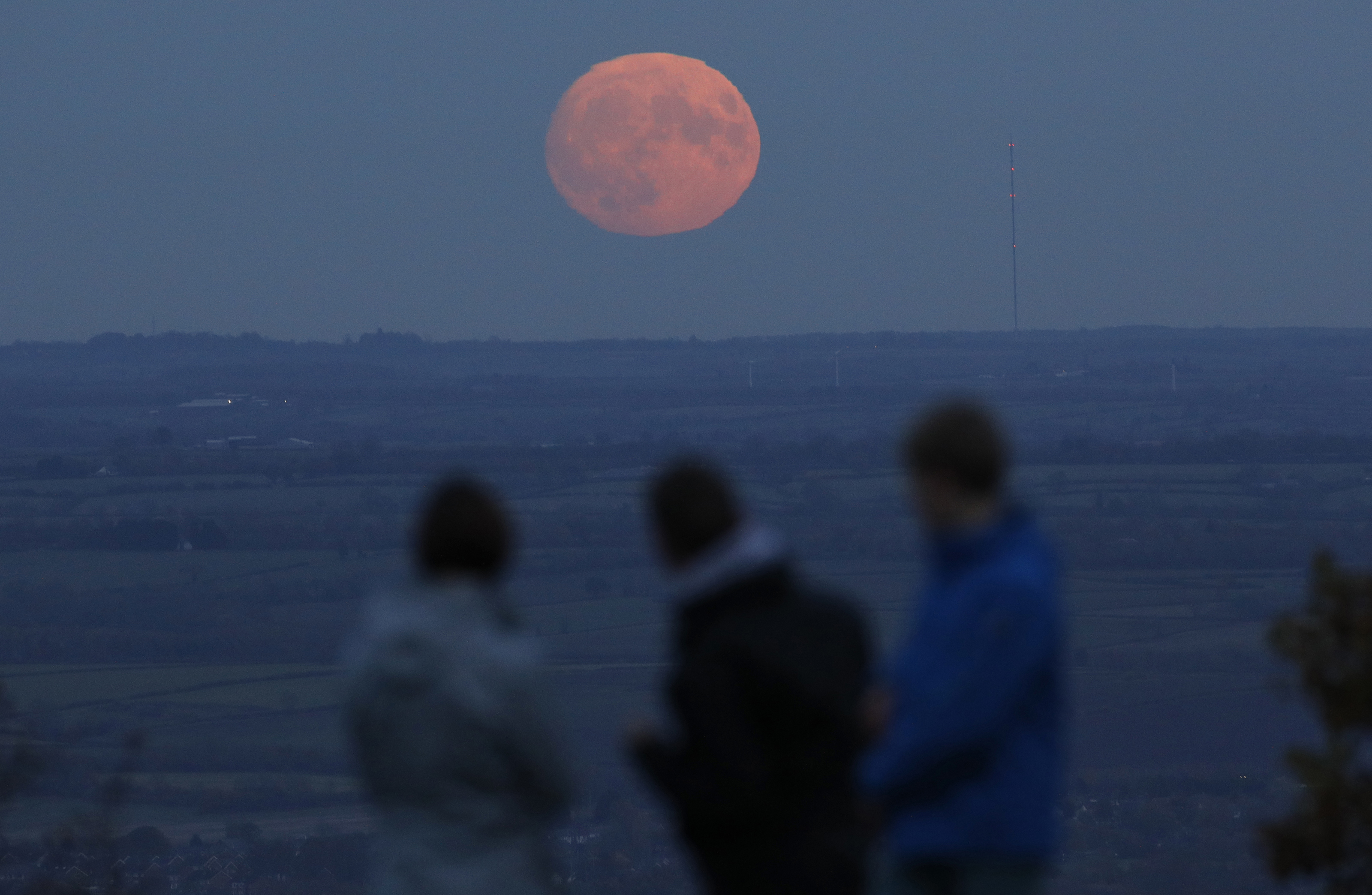 A family watches the moon rise a day before the “supermoon” viewing on Beacon Hill near Loughborough, Britain. Photo by Darren Staples/Reuters

Left: The supermoon rises above the skyline in Rome, Italy on Nov. 14. Photo by Tony Gentile/Reuters