McDonald’s pledges to phase out plastic in Happy Meal toys, a new app treats spider phobias and other stories you missed

McDonand’s pledges to phase out plastic in Happy Meal toys

McDonald’s Happy Meals are getting a little happier by going green.

On Tuesday, the company announced they will drastically cut its use of plastic by the end of 2025. One way they’ll do that is by replacing the 1 billion children’s toys it sells each year with cardboard or recycled or plant-based plastics. 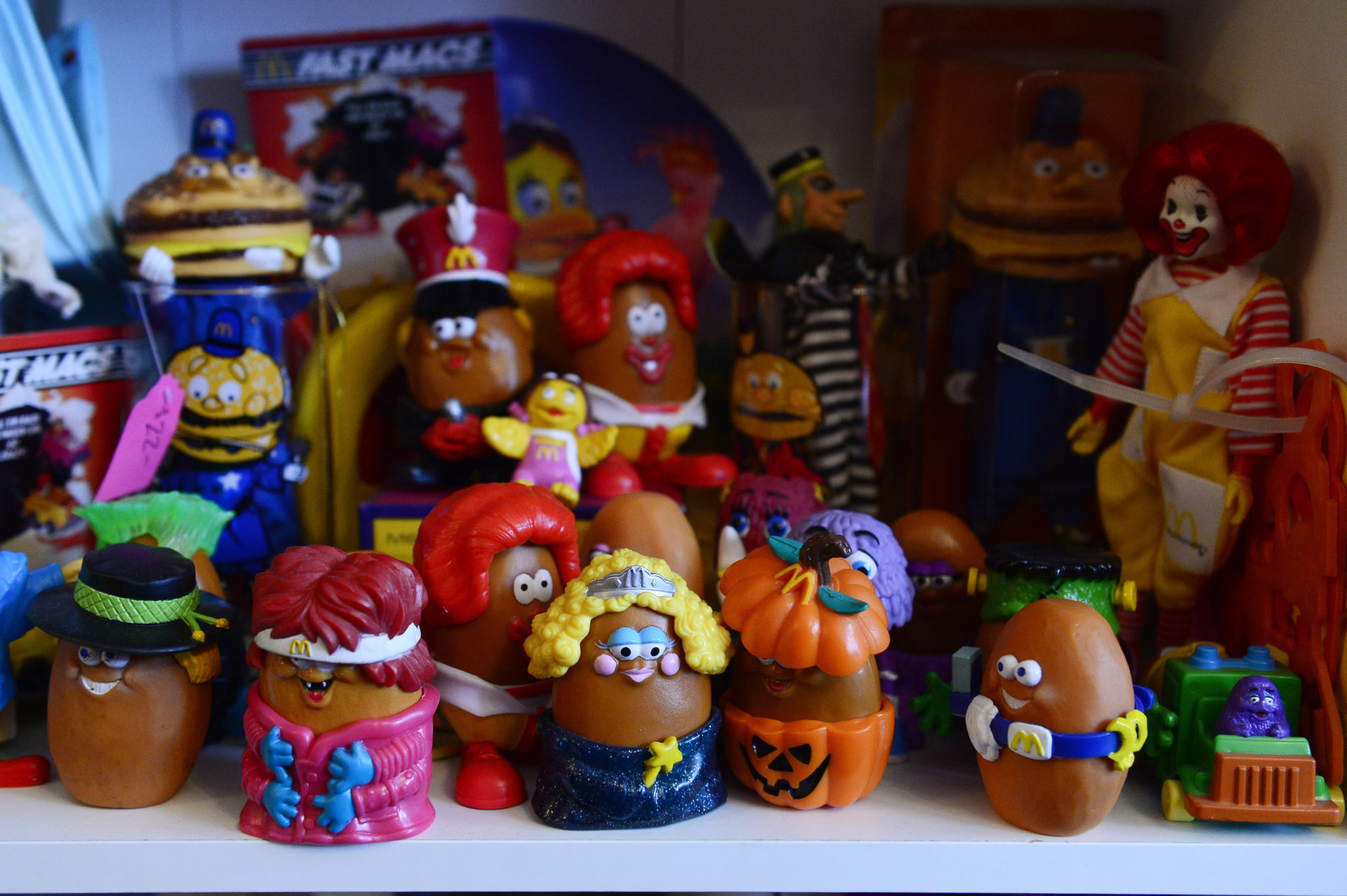 Toys from McDonald’s kids’ meals sit on a shelf at Fifty Two 80s Totally Awesome Shop in Denver, Colorado. McDonalds said Tuesday that it will replace the toys in Happy Meals with cardboard or recycled or plant-based plastics. Photo by Anya Semenoff/The Denver Post/Getty Images

The move will help to cut the company’s use of virgin fossil-fuel-based plastic for Happy Meals by 90 percent. The switch is already underway in some countries, like France, where kids can choose between a green toy or a book.

By 2025, McDonald’s also hopes to source 100 percent of guest packaging from renewable, recycled or certified sources and to recycle all the packaging guests use in its restaurants.

Imagine showcasing a bug collection at your state fair and suddenly triggering a federal investigation. Well, according to The Washington Post, that’s what happened to one boy at a Kansas State Fair earlier this month. Among his specimens: a rare and dangerous insect known as the spotted lanternfly.

Spotted lanternflies are an invasive species from China and are thought to have first snuck into the US in 2014 via Pennsylvania. The hitchhiking pests are known to feed on at least 70 tree and crop species, including grapes, apples and hops, and have been spotted in New York, Maryland, New Jersey and Virginia. They haven’t made it further west than southern Indiana — until now. 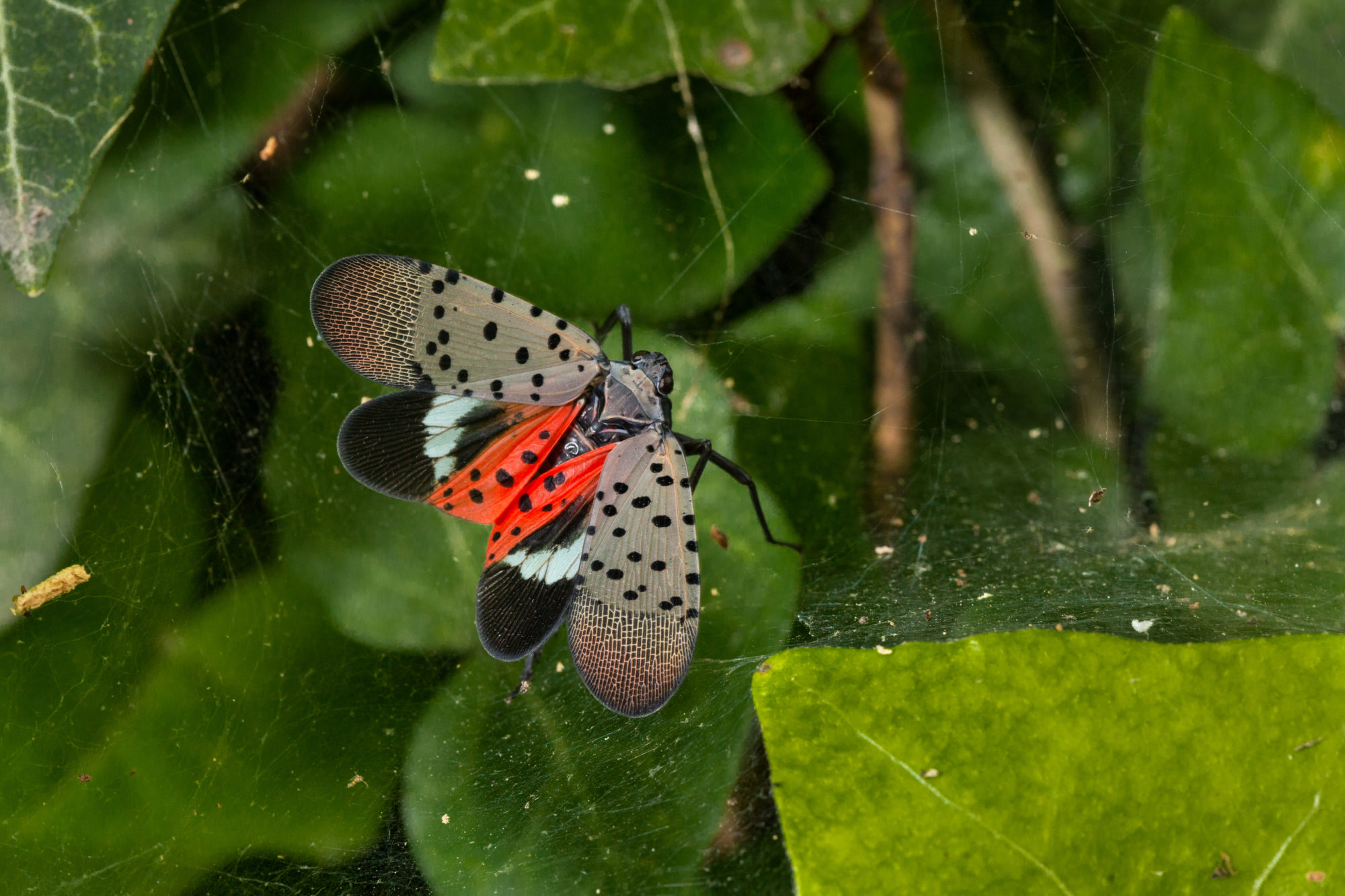 So why are spotted lanternflies considered dangerous?

The problem lies in their feces, which promotes a fungal growth called sooty mold that blocks sunlight from reaching the leaves, ultimately killing the plant. That could spell trouble for agriculture and logging industries in infestation areas.

If you ever see spotted lanternflies, experts say to kill them right away and to double bag any egg masses before tossing them in the trash.

The Piripkura tribe in Brazil has barely had any contact with the outside world. They live in isolation on their ancestral lands in central Brazil. Only two male members of the tribe have ever had brief encounters with anyone outside their own community before disappearing back into the Amazon forest.

Earlier this month, Brazil’s Indigenous affairs agency renewed a protection order for the tribe’s nearly 600,000 acres of ancestral lands, but only for six months. Indigenous rights advocates had been pushing for a three-year expansion of the order, which has t been in place since 2008.

Like other Amazonian tribes, Piripkura members live off the land but Brazil doesn’t officially recognize tribal land ownership, and that means they must continuously resist encroaching poachers, farmers and miners.

Those threats have increased since the 2018 election of President Jair Bolsonaro. So while the six month order offers the tribe some relief, it’s not stopping Bolsonaro from backing legislation that would open up tribal reservations for commercial mining and crop plantations.

When you gotta go, you gotta go. It’s true for humans and for cows. And just like us, cows can apparently be potty trained.

In a recent study, German and New Zealand researchers showed calves can be trained to use the toilet, or the “MooLoo,” as they called it.

By collecting and treating cow urine, the researchers explain in their Current Biology study, farmers could reduce greenhouse gas emissions

According to the Guardian, when ammonia in cow urine soaks into the soil, microbes convert it into nitrous oxide, also known as laughing gas. And nitrous oxide has nearly 300 times the global warming potential of carbon dioxide. 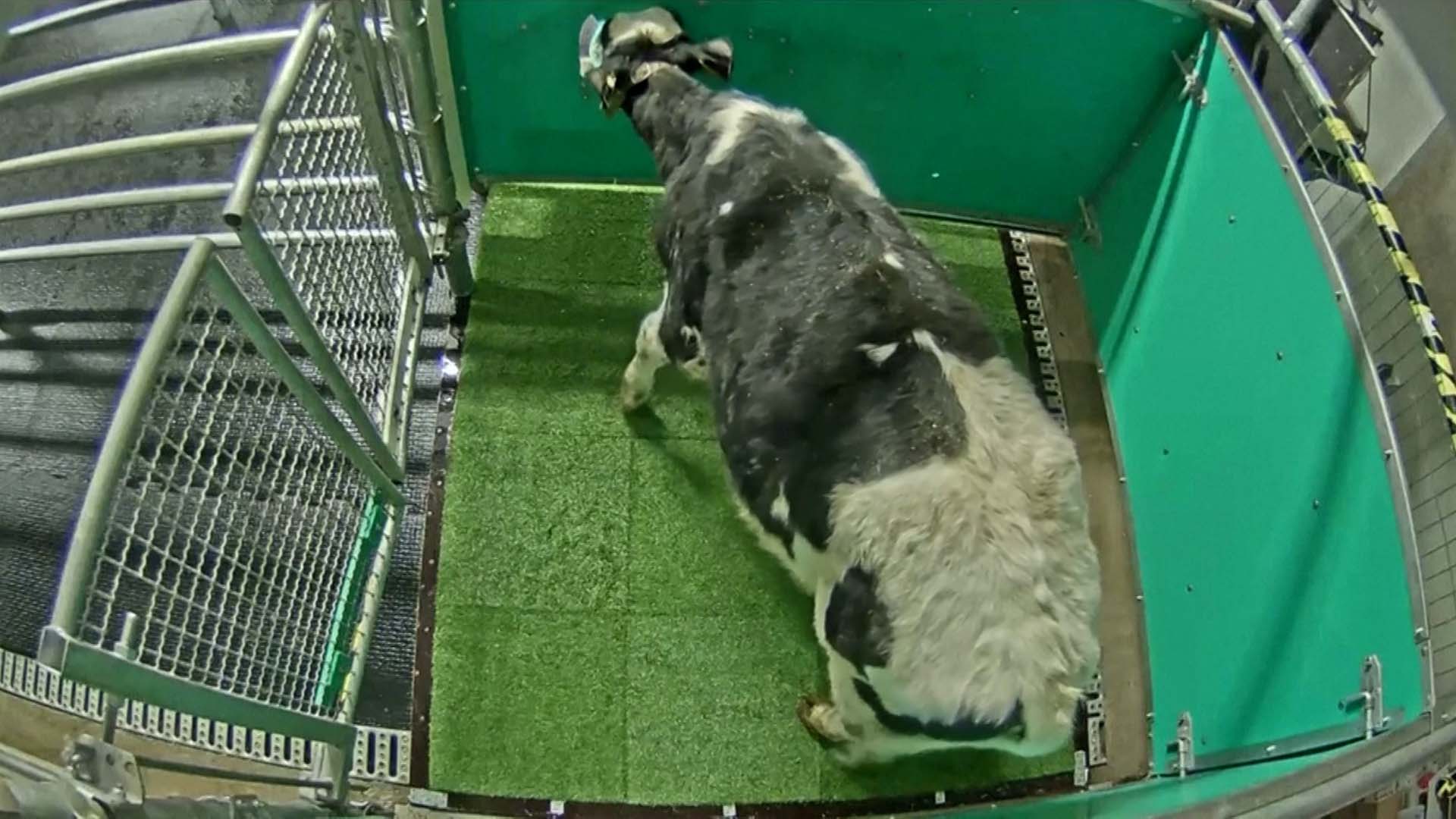 Calves that urinated in the MooLoo got a treat like a sweet drink or mashed barely as a reward. Image from video courtesy: Dirksen et al., 2021

To potty train the young cows, the team used a system built on reward and mild punishment. If a calf urinated in the MooLoo, it got a treat like a sweet drink or mashed barely. If it went anywhere else, it received a quick three-second shower. Within a few weeks, the research team successfully trained 11 out of 16 calves. The others, they thought, just needed more time.

Nitrous oxide emissions from human activities — including cattle farming — have increased 30 percent in the past four decades. And that’s no laughing matter.

Fear of spiders is a pretty common phobia that, in severe cases, can really disrupt someone’s life — think avoiding outdoor gatherings or excessively checking rooms for signs of arachnids.

But since exposure therapy, where a patient interacts directly with their fear, isn’t a feasible options for many, a group of University of Basel researchers wondered if patients could seek treatment using an app.

They created the “Phobys” app which uses augmented reality as a substitute for exposure therapy, letting participants interact with a spider virtually to slowly overcome their fear.

In the small study of about 60 participants, those who did six sessions with the app had a reduced fear of spiders and were able to get closer to a real-life specimen than those who didn’t use it all.

It’s a small, preliminary study, but the app — which is available for purchase — does show promise. Just be sure you use it under professional supervision.