2020’s underdogs battle for donors to get on debate stage

The fiercest battle for campaign cash is playing out between the presidential candidates who might not be on your radar.

Ahead of Sunday’s fundraising deadline for the first quarter, the underdogs of the Democratic primary were in a mad dash to coax as little as $2 from grassroots donors. It’s all part of their bid to clear a new threshold from the Democratic National Committee to earn one of 20 highly coveted spots in presidential debates that begin in June.

“I’ll be blunt,” former Obama Cabinet member Julian Castro told prospective donors in one social media ad that was running as late as Thursday. “The Democratic Party’s new debate rules mean I might not make it onto the debate stage.” 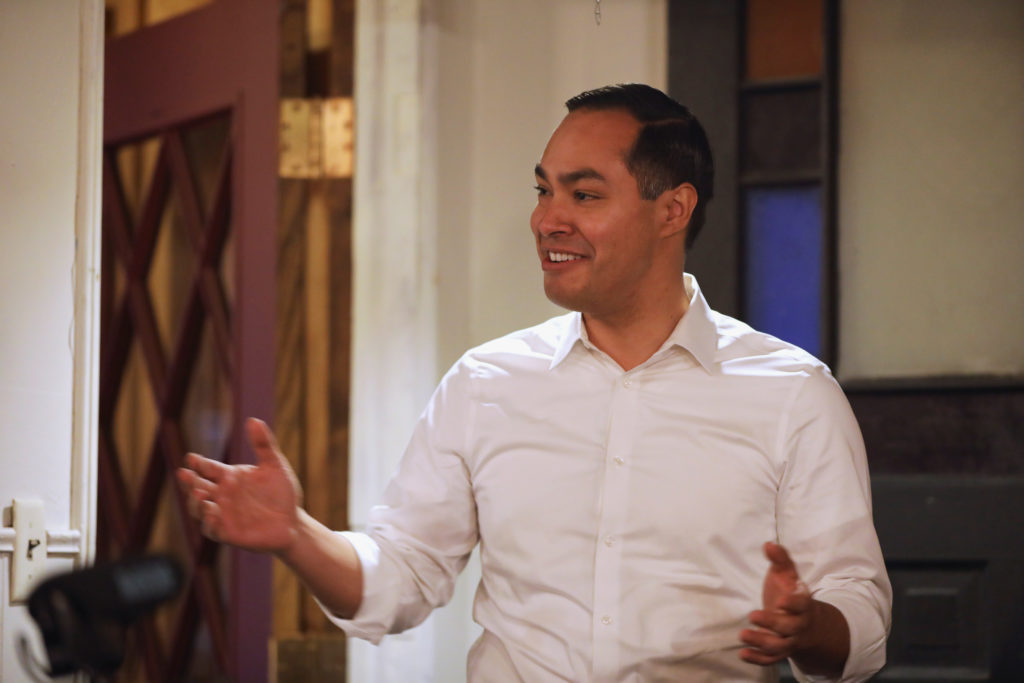 New York Sen. Kirsten Gillibrand sent multiple fundraising emails pleading her case, telling recipients in one that they could chip in $5 “to become a founding member” and “help get Kirsten on the debate stage.”

Washington Gov. Jay Inslee urges donors in a Facebook ad to “chip in … at any amount to make sure” his call to combat climate change “is on the stage in June.”

John Delaney, a little-known former Maryland congressman, is going a step further. He promised to donate $2 to charity for every new donor who donated on his website as Sunday’s fundraising deadline approached.

At issue are the rules that DNC Chairman Tom Perez announced in February for the first two debates in June and July: The debates will take place over two back-to-back midweek evenings with 10 slots each night. Candidates have two paths to the stage: They can either achieve 1 percent support in three reputable national or early nominating state polls or they can collect contributions from at least 65,000 donors, with a minimum of 200 in at least 20 states. The amount raised doesn’t matter. It’s all about how many voters are contributing.

It’s not immediately clear how many candidates are short of the fundraising threshold and how many might be using the rules as a way to expand their fundraising base. That won’t be known until mid-April, when campaign finance disclosures are next due with the Federal Elections Commission.

Perez says he’s not concerned either way, arguing that he wanted to make the debate qualifications fairer by not relying only on polling. He also wanted to force candidates to “engage with the grassroots,” those people who have provided Democrats with energy and votes since President Donald Trump’s election in 2016.

“It’s important to empower the grassroots,” Perez said recently on C-SPAN, explaining that the DNC worked with ActBlue, the online fundraising juggernaut for Democrats, to come up with the threshold.

He characterized the requirements as “not a layup for any candidate but also not a full-court shot.”

But Perez says his point stands, with rules that help candidates by relieving them of polling pressure while still requiring them to show progress among voters. 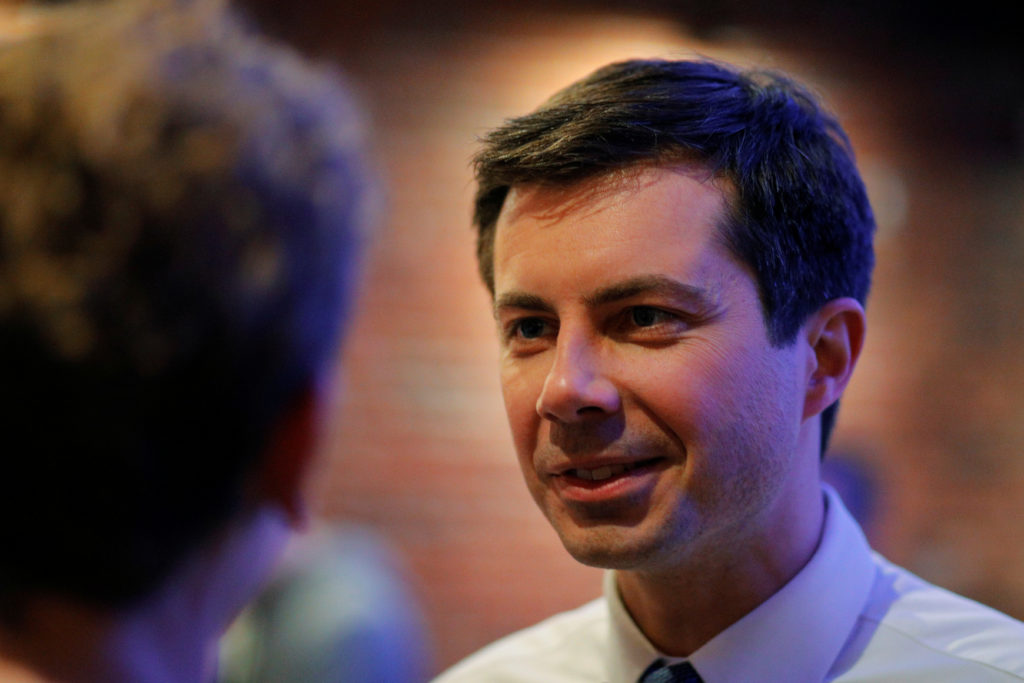 Pete Buttigieg, the 37-year-old mayor of South Bend, Indiana, said the rules forced him to tailor his fundraising efforts to the grassroots. He said he already has surpassed the requirements.

“All of us, I think, are going to be responding to the incentives that the DNC creates,” Buttigieg said in an interview, “and whether it’s intentional or whether it’s just a happy side effect, it just amplified the kind of on-the-ground quality that hopefully will be a spirit that stays in this cycle throughout.”

Delaney was less enthusiastic as he sought support in Epping, New Hampshire.

“I think it’s a weird standard because it’s a money standard and I don’t think the Democratic Party should qualify candidates based on money,” he told The Associated Press.

That’s in partial contrast to what Delaney said in December, when he praised Perez for pursuing “a debate structure that is fair and on-the-level” after the chairman first confirmed publicly that grassroots donors might figure into debate qualifications.

Despite any frustration, Delaney is among those benefiting from another side effect of the rules, with some donors spreading their money around to ensure the field doesn’t winnow before the debates. That goes for donors big and small.

Major donor Susie Buell is committed to Harris but held a fundraiser for Buttigieg anyway, telling NBC News that “Mayor Pete has a voice that must be heard.”

That was the same impetus that spurred Joe Denoncour to give Delaney’s campaign $20 before he left a recent campaign event. Looking ahead to the debates, he said, “I think everybody should get on there that wants to do it.”