It’s easy to get lost in the asteroid field of White House personnel news or in the constellation of legal cases involving President Donald Trump. To help, we put together this guide to the lawyers and legal cases surrounding the president.

Mueller Russia probe: Special Counsel Robert Mueller was directed to investigate any possible coordination between Russia and the Trump campaign during the 2016 elections and “any matters… that may arise directly from the investigation.” 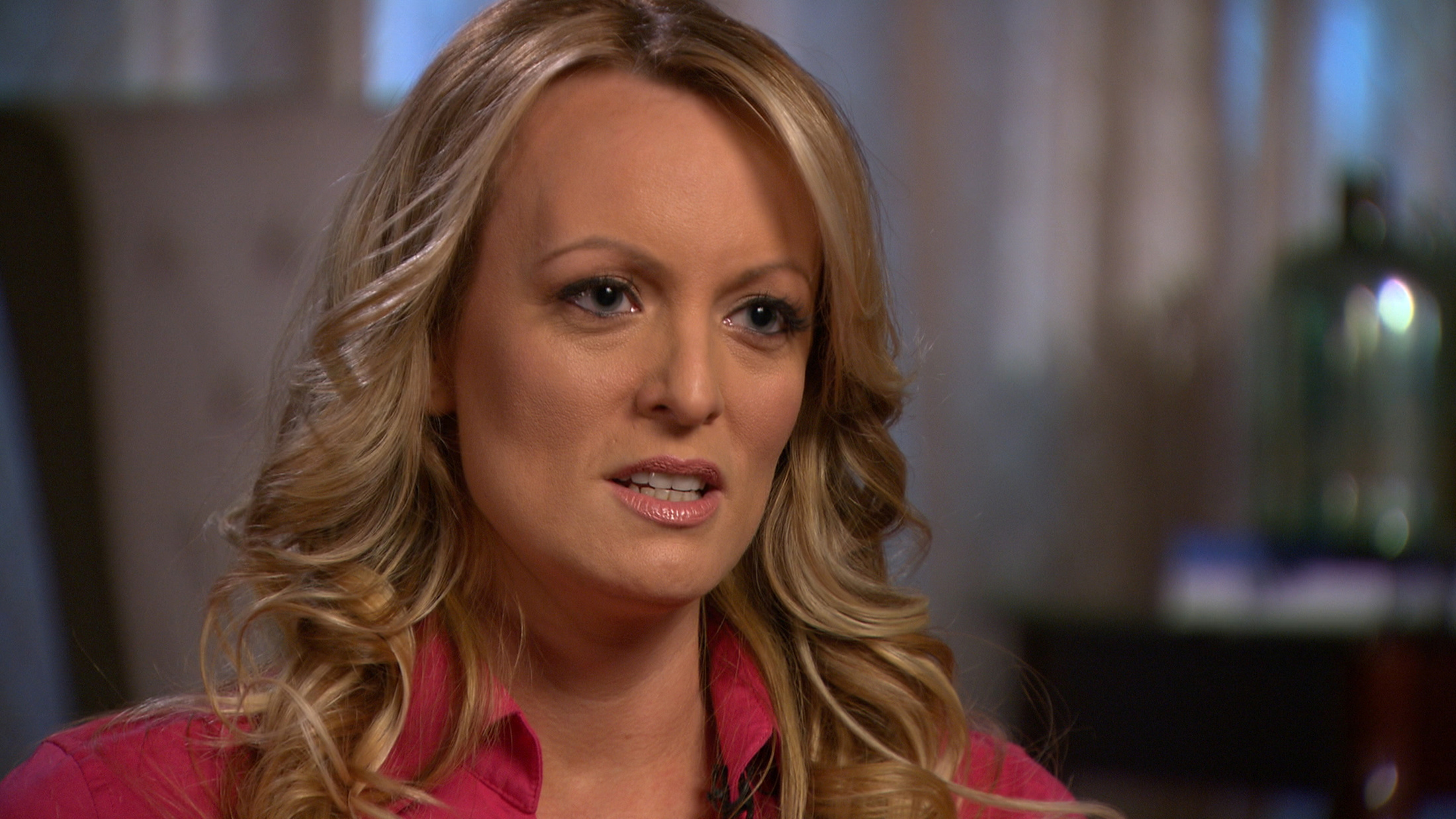 Stormy Daniels, an adult film star and director whose real name is Stephanie Clifford, being interviewed by Anderson Cooper of CBS News’ 60 Minutes program in early March 2018. Photo by CBSNews/60 Minutes/Handout via Reuters

Summer Zervos: The former “The Apprentice” contestant is suing Trump for defamation after he insisted she was lying about allegations that he groped her.

Mueller probe, personal attorney: Jay Sekulow is currently the primary lawyer working on the Mueller probe for Trump as a private citizen. But Sekulow’s specialty is religious freedom, not criminal defense. He and the president are searching for another lead personal attorney for the case. This, as the probe is expected to shift more toward Trump’s private actions before taking office and questions of whether he will testify in the probe.

Mueller probe, White House attorney: Ty Cobb is the White House lawyer focused on the Mueller probe. He represents the president and White House staff as government officials. Cobb has overseen and coordinated Mueller’s interviews with White House employees, which some believe could soon come to an end. 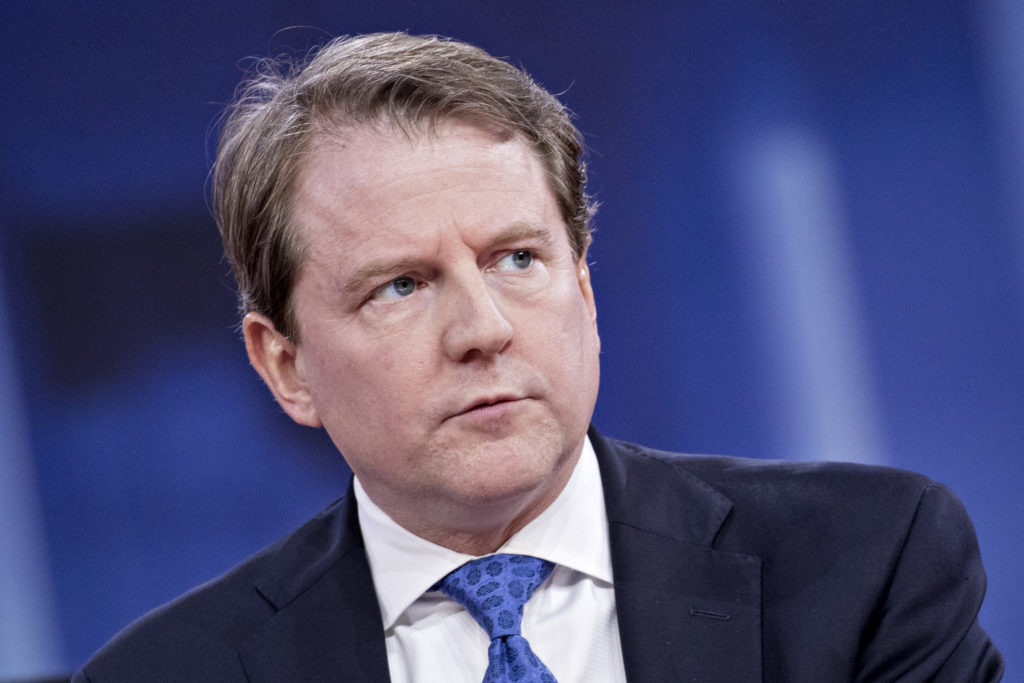 Clifford case: In the past few weeks a patchwork of lawyers and firms have defended the president. A Trump Organization attorney named Jill Martin responded to Clifford’s initial filing, saying she was working in a personal capacity outside of the company. More recently an attorney named Brent Blakely has picked up Trump’s defense.

Cohen’s attorneys: The lawyers for Trump’s lawyer include Lawrence Rosen and David Schwartz.

Not on the president’s legal team: These attorneys have recently left or have declined to join the Trump legal team: