NEW YORK (AP) — Telling half-truths and outright lies. Manipulating media coverage. Pushing legal boundaries. Pressuring subordinates to do the dirty work. Believing in the force of his own personality. Accepting no personal responsibility.

The playbook Donald Trump has used as a real estate developer, celebrity businessman and political candidate has, for the most part, proved effective through the first two-plus years of his presidency.

He has shown an uncanny ability to wriggle out of jams that might have doomed just about any of his predecessors. 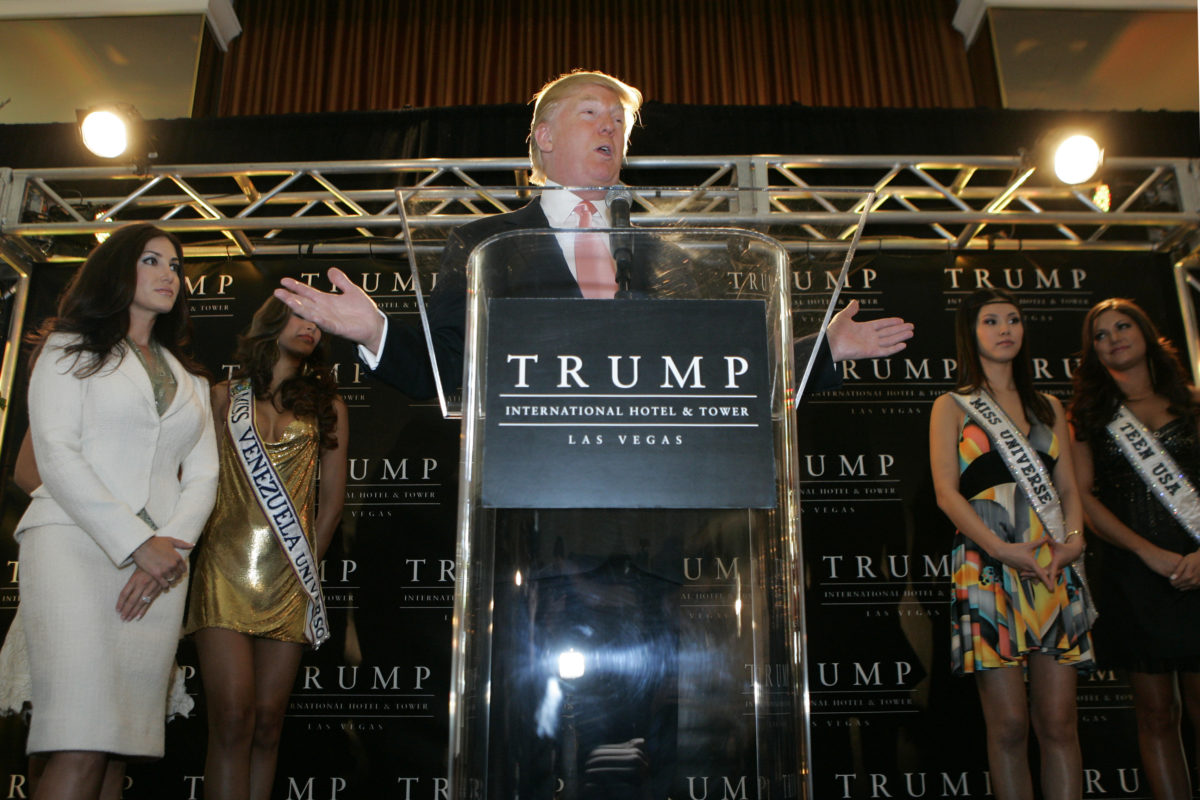 That M.O. may finally be catching up to Trump amid the House’s impeachment inquiry. The tactics that helped win the White House have jeopardized his hold on it, ensnaring him in accusations that he enlisted a foreign government to investigate a political foe and, so far, leaving him flailing against a rapidly escalating investigation.

“He’s arrived at a very different place right now. He’s being held to account in a way that he never had before and is running into the limits of what he normally does,” said Tim O’Brien, a Trump biographer and frequent critic. “The Trump we’re used to seeing is someone whose visceral feeling to survive is to plow through public criticism to just push forward. His behavior hasn’t changed, his circumstance has.”

It was Trump’s ability to get out of one predicament that led him into this one.

The investigation by special counsel Robert Mueller into Russian election interference shadowed the White House for two years before ending with a whimper on July 24, when the former FBI director’s faltering testimony seemed to close the book on the inquiry. Mueller told Congress that he could not exonerate the president on obstruction of justice, and Trump told the world that he had been completely cleared.

Trump’s approval rating has never dipped below 32% or risen above 42% in Associated Press-NORC Center for Public Affairs Research polls since he took office. His grasp on power and his hold over the Republican Party have been unshaken.

The speed of the story has stunned a capital already used to a relentless Trumpian news cycle. In barely two weeks’ time, under an avalanche of disclosures in news stories and Trump’s damaging admissions, House Democrats called for an impeachment inquiry, posing the gravest threat yet to his presidency.

To this point, Trump appears foundering in how he’s reacted. With no formal response team and with many in his party keeping quiet, Trump has turned into a one-man war room. He’s raged at news conferences, berated aides and directed epithets at critics.

“He’s being erratic and inflammatory,” said Douglas Brinkley, presidential historian at Rice University. “It’s not a strategy designed to garner new voters. Who wants to buy into an act of a man screaming in chaotic fashion? Instead of trying to work his way out of the hole, he’s digging himself deeper.”

In many ways, Trump has lived a life free of consequences.

His two divorces were marriages from which he wanted to escape. He turned the separations into tabloid gold. His early financial struggles were resolved by his father. His bankruptcies mostly impacted his lenders. He never apologizes, moves to win that day’s — really, that minute’s — news cycle, and trusts that his supporters will believe and follow him.

“He is facing the ramifications of his actions in a new way,” said O’Brien. “What is so striking about this Ukraine story is that the anger that his closest allies would only see behind closed doors has burst into public view. I think he’s going to continue to lash out and burn things down around him. He’ll try to throw more people in his close circle under the bus if he needs to.”

His upstart presidential campaign was riddled with gaffes and blunders that would have ended his candidacy. Each time, he pushed forward and survived.

He broke norms at every turn. He insulted Republican stalwart John McCain, a former prisoner of war, for being captured. He derided a beauty pageant queen for being overweight. He accused an American-born judge of Mexican descent of being incapable of impartiality on immigration. He had his fixer, Michael Cohen, pay off women with whom he had affairs.

Every time he was wounded, he would strike back, and even harder. The best example came at the most perilous moment of the campaign, the October 2016 weekend after release of an “Access Hollywood” tape in which Trump is heard boasting about sexually assaulting women.

After holing up in Trump Tower for 24 hours as rumors swirled that he might be replaced on the ticket by his running mate Mike Pence, Trump emerged on a Saturday afternoon and plunged into a crowd of supporters gathered outside, as if drawing strength from the unshakable loyalty of his base.

The next day, in the hour before second general election debate with Hillary Clinton, he held a surprise news conference in St. Louis with women who accused former President Bill Clinton of sexual impropriety. It was a jaw-dropping moment in a campaign full of them.

Trump had changed the conversation and a month later, he was elected the president. And that is why some of the closest supporters believe he can escape this crisis too.

“It’s not planned strategy, really, it’s just who he is,” said Sam Nunberg, a former campaign adviser. “The president is trying to take control of the narrative. Releasing everything. On the attack. And what he has been able to successfully do, as of now, is control the Republican Party, keep them in line. His supporters, and small donors, and are still with him.”

“If this was any other president, they’d be one foot out the door,” said Nunberg. “He’ll survive this. He always does.”