Booker could end campaign if fundraising doesn’t pick up

“I don’t believe people should stay in this just to stay in it. You either have a trajectory to win or not, and right now if we don’t raise $1.7 million we won’t be able to make the investments necessary,” he told The Associated Press after speaking at a Democratic Party fundraiser in Des Moines. “If we don’t have a pathway to win, we should get out of this race.” 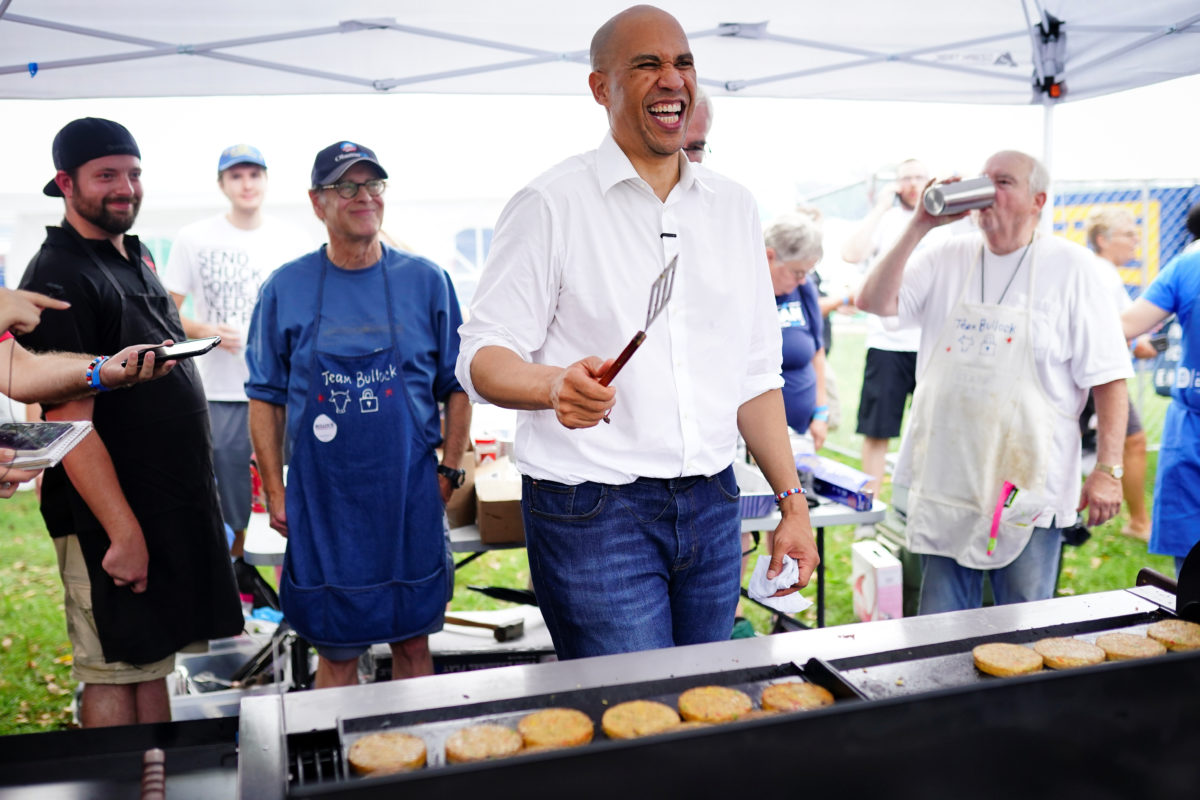 Booker told reporters that “the trajectory of the fundraising before today was not there.” And his campaign manager, Addisu Demissie, said in a memo made public that the New Jersey senator needed to raise an additional $1.7 million by Sept. 30 to remain competitive in the crowded field of candidates seeking the nomination.

“If we’re not able to build the campaign organization, which means raise the money that we need to win the nomination, Cory’s not going to continue running and consuming resources that are better used on focusing on beating Donald Trump,” he said.

Without such a fundraising surge, the campaign does “not see a legitimate long-term path forward,” according to the memo. Booker did see the beginnings of a fundraising bump on Saturday, with Demmissie tweeting that the candidate had raised nearly $200,000 as of 5 p.m. Eastern time.

Booker has qualified for a spot in the next debate, in October. But he has struggled with fundraising and yet to break through in either early state or national polls.