Trump won Texas by 9 percentage points in 2016 and all but took a win here for granted. He didn’t swing through Texas for campaign rallies or swamp television airwaves, and his conservative allies on the ground scoffed at Biden’s chances as a far reach.

Trump sought to make an issue out of Biden’s answer during their final presidential debate that Biden would “transition away from the oil industry” if elected president. Texas is among the swing states with voters who depend on the oil industry to make a living. 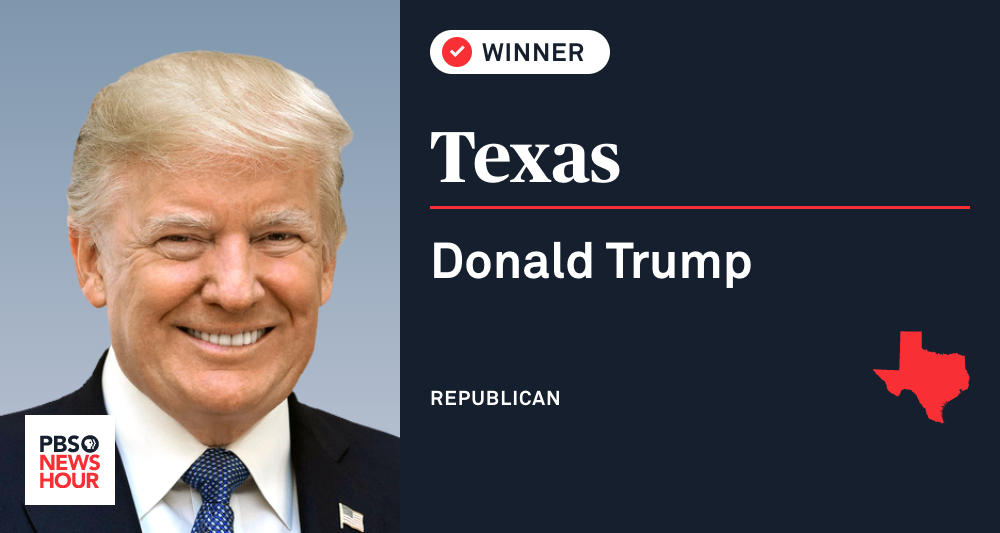