Trump had been scheduled to fly back to Washington on Wednesday morning after spending Tuesday with the North Korean leader in Singapore. But on the eve of the summit, he altered his schedule, opting to return at about 8 p.m. on Tuesday after a full day of meetings with Kim — almost 15 hours earlier than previously anticipated.

“The discussions between the United States and North Korea are ongoing and have moved more quickly than expected,” the White House said in a statement.

It wasn’t immediately clear what specific progress, if any, had been made in preliminary discussions between U.S. and North Korean officials in the run-up to the Tuesday summit. In fact, only hours before the White House announcement, U.S. Secretary of State Mike Pompeo had seemed to lower expectations for the meeting, which Trump had earlier predicted could potentially yield an on-the-spot deal to end the Korean War.

“We are hopeful this summit will have set the conditions for future successful talks,” Pompeo said on Monday evening. 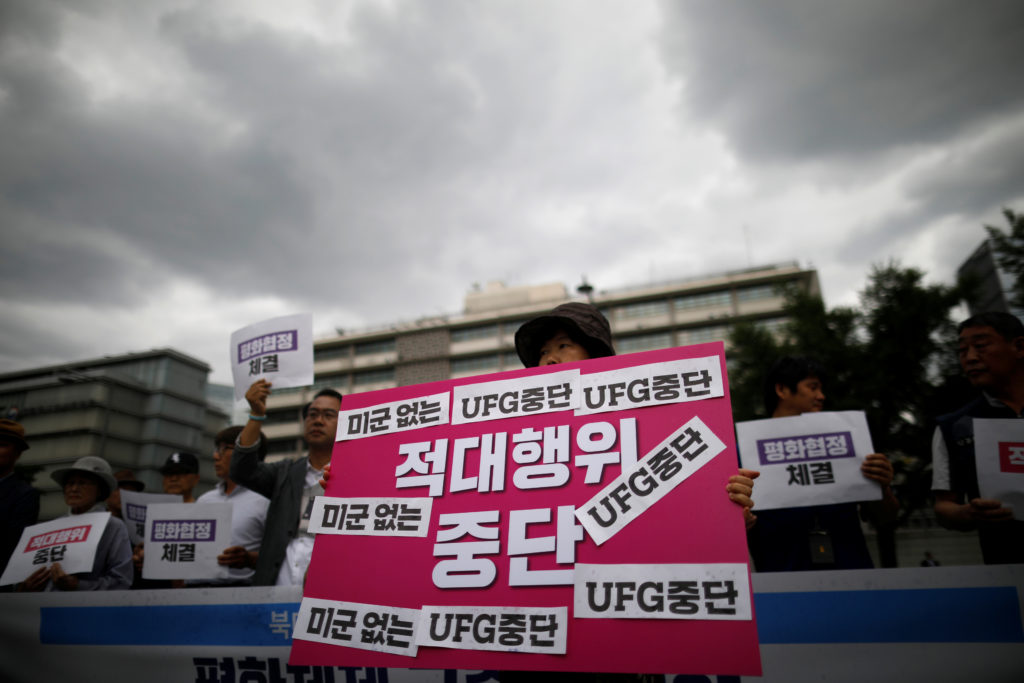 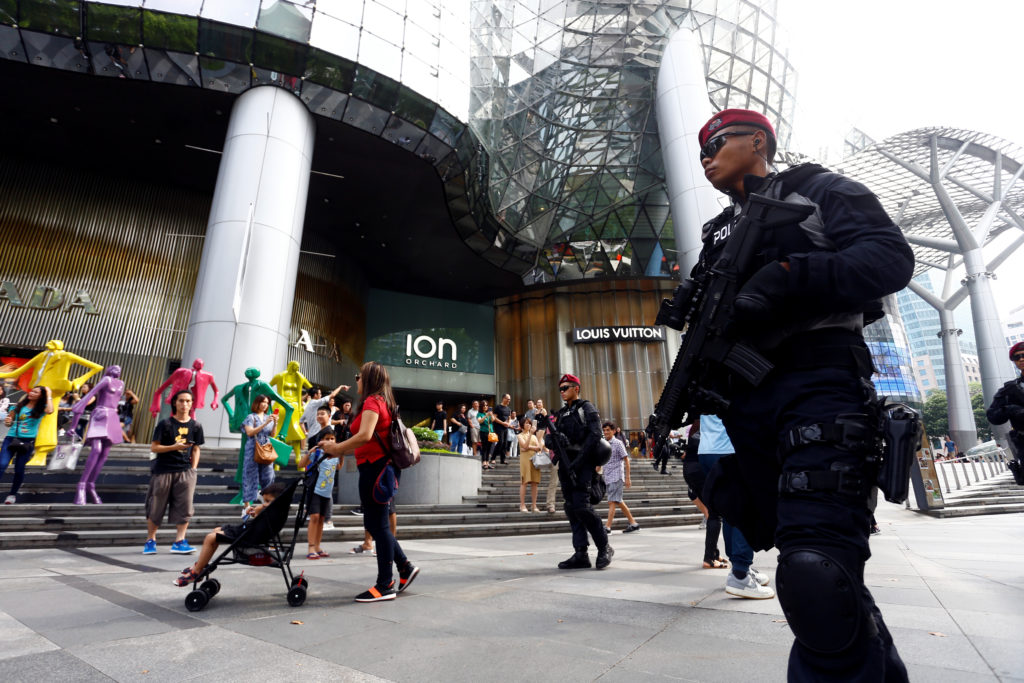 The summit — the first ever between a sitting American president and North Korea’s leader — was to kick off at 9 a.m., the White House said. After greeting each other, the two leaders planned to sit for a one on one meeting that a U.S. official said could last up to two hours, with only translators joining them. The official wasn’t authorized to discuss the plans and insisted on anonymity.

The White House said the daylong summit would also include a working lunch and a larger meeting involving aides to both leaders. On the U.S. side, Trump was to be joined by Pompeo, chief of staff John Kelly, national security adviser John Bolton and U.S. Ambassador to the Philippines Sung Kim, along with a few others.

Before flying home, Trump planned to speak to reporters in Singapore after concluding the summit, the White House said.

The last-minute change of schedule came as both sides finalized preparations for the meeting. Trump on Monday forecast a “nice” outcome, while Kim spent the day out of view.

Photos: On the ground in Singapore ahead of the Trump-Kim summit

Left: People watch a TV broadcasting a news report on the upcoming summit between the U.S. and North Korea, in Seoul, South Korea. Photo by Kim Hong-Ji/Reuters