Why the IRS is legally required to give Congress Trump’s tax returns, but probably won’t

Is the IRS required to hand over the president’s tax returns if Congress asks?

According to Treasury Secretary Steven Mnuchin, the answer is a resounding no – at least when it comes to the request submitted by Democratic Congressman Richard Neal on April 3. Mnuchin said it “lacks a legitimate purpose.”

Although many Americans have been interested in reviewing the tax returns of President Donald Trump since the 2016 campaign, this was the first time newly empowered House Democrats had formally sought those records. The president has claimed he can’t release them because they are being audited.

As a tax professor and former attorney at the Internal Revenue Service, I think the law is clear that the IRS must turn over Trump’s returns to the House Ways and Means Committee, which Neal chairs.

But there’s the law, and there’s political reality – and I believe it’s unlikely he will ever actually obtain the returns.

Congress and the IRS

The current battle over Trump’s tax returns began with the letter Neal wrote to the commissioner of the IRS requesting the president’s filings for the years 2013 to 2018.

Neal argued that his committee needed the returns to assess whether the IRS was properly auditing presidential returns according to agency policy. 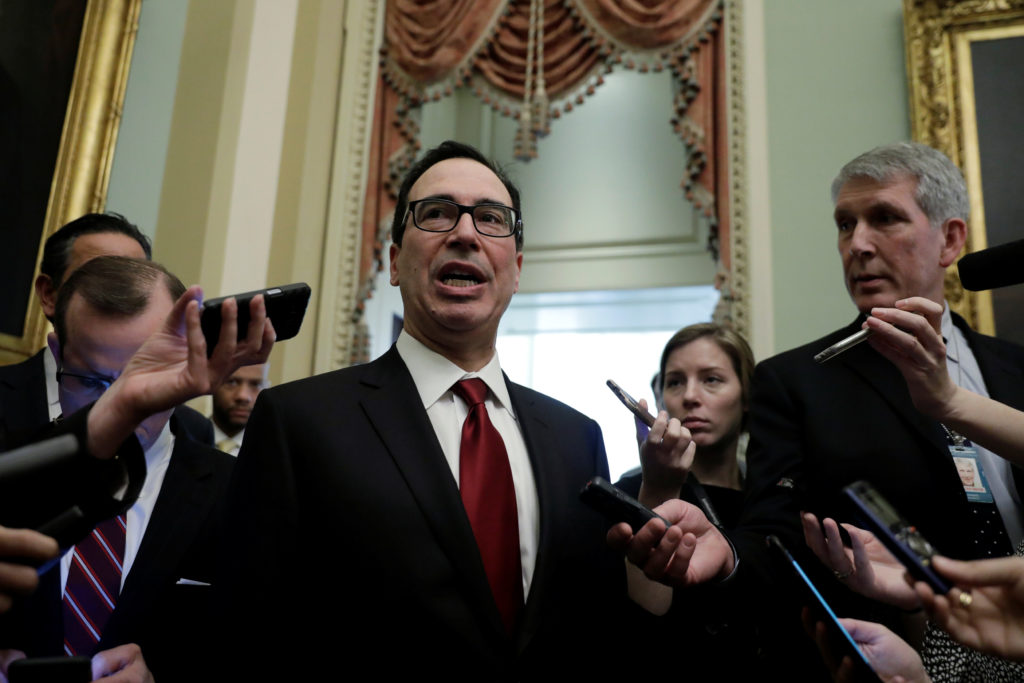 While tax law requires the IRS to keep the returns of individual Americans private, there are exceptions. Most are common sense, such as when people are under investigation for tax fraud, a state has a right to access returns.

The Senate Finance and the House Ways and Means Committees also have the right to request “any return or return information.” The only caveat is that if the request involves a specific identifiable individual, the committee must view the return privately.

In the past, Congress has sought individual returns. Most recently, in 2014, Republicans accessed the returns of more than a dozen tax-exempt organizations as part of an investigation of whether the IRS was discriminating against conservative groups. They even released the returns publicly, which many criticized as a violation of their privacy.

Are there any limits?

Although Trump’s lawyers and some scholars argue that Congress needs a legislative purpose to request these returns, as others have noted, the law actually requires no such thing.

And in any case, the purpose cited by Neal constitutes a legitimate legislative interest since information-gathering of this sort is necessary to writing laws.

Nonetheless, there are some limits to Congress’ power to request tax returns. For starters, it must fit within the committee’s jurisdiction, which is likely why Neal chose to express the committee’s legislative interest so narrowly.

It must also comply with all other relevant U.S. laws, including the Constitution, which would prohibit unreasonable searches and prevent discrimination on the basis of race or other suspect category. While there’s always the possibility of harm, these limits should protect individual Americans from grievous abuses of power while ensuring lawmakers can exercise appropriate oversight.

In rejecting the request, Mnuchin took advantage of the fact that Neal expressed only a narrow legislative purpose in seeking the returns.

The Treasury secretary suggested there are other ways to get insight into the IRS’ policy of auditing presidential returns and offered to provide information to do just that.

Thus by expressing a narrow purpose – when everyone knows Democrats have a strong partisan interest in the president’s tax returns – Neal may have made a mistake. He could have declined to specify any legislative purpose whatsoever since the law was explicitly passed in 1924 to provide Congress with access to tax returns of individuals in the executive branch. Congress further cemented that right five decades later when it found that the IRS failed to properly audit President Richard Nixon’s tax returns. 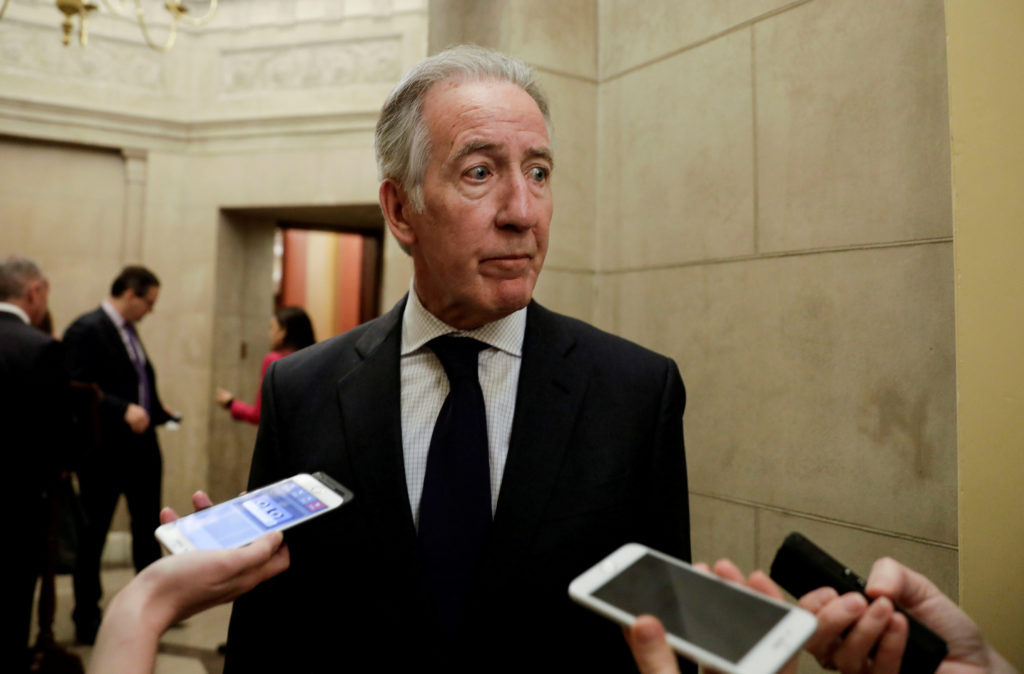 House Ways and Means Committee Chairman Richard Neal discusses his request to IRS Commissioner Charles Rettig for copies of President Donald Trump’s tax returns as he talks to reporters at the U.S. Capitol in Washington, on April 4, 2019. Photo By Yuri Gripas/Reuters

While the law itself states that the secretary of the Treasury has the responsibility to comply with the law, this authority has long been delegated to the IRS commissioner. And it would take a complex process to revoke that delegation order, according to Larry Summers, who served as Treasury secretary at the end of the Clinton administration.

Thus the Democrats are probably right that the IRS commissioner himself needs to comply with the law. And given the important principle involved – Congress’ power to serve as a check on the presidency, as well as the legitimate interest of the committee and clarity of the law – the commissioner ought to have turned over the returns.

Congress could try to use its inherent contempt power and detain him in the capital or elsewhere. This hasn’t been used since 1935.

Otherwise, Congress has to choose between filing a subpoena to force the commissioner to turn over the returns and filing a private lawsuit to enforce the clear law. Either way, it almost surely will result in a long legal battle, which obviously works to the president’s advantage.

The problem is that no matter which path Congress chooses, a court will ultimately decide the issue. And it could very well decide that this is a political question that it has no role in deciding.

If so, the president wins and is rewarded for his recalcitrance. Accountability loses.

Philip Hackney is an associate professor of law at the University of Pittsburgh. This article is republished from The Conversation under a Creative Commons license. Read the original article.

Left: President Donald Trump arrives at an event to celebrate the anniversary of first lady Melania Trump's “Be Best” initiative in the Rose Garden at the White House in Washington, on May 7, 2019. Photo by Clodagh Kilcoyne/Reuters