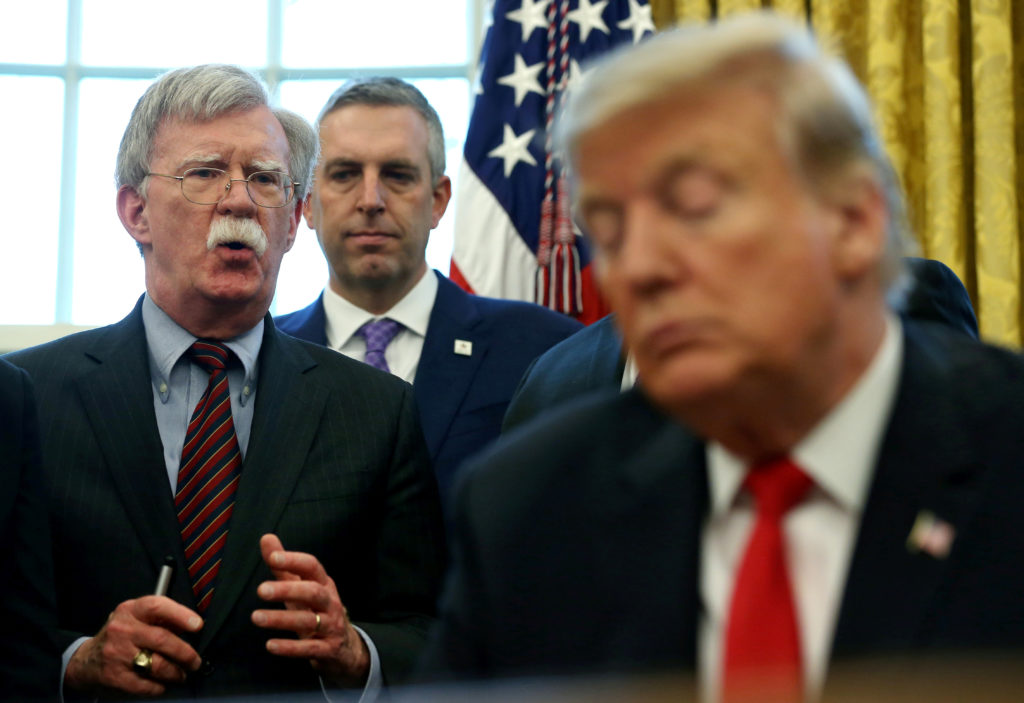 Bloomberg the early focus at the Democratic debate in Nevada

9 killed in shootings in the German city of Hanau