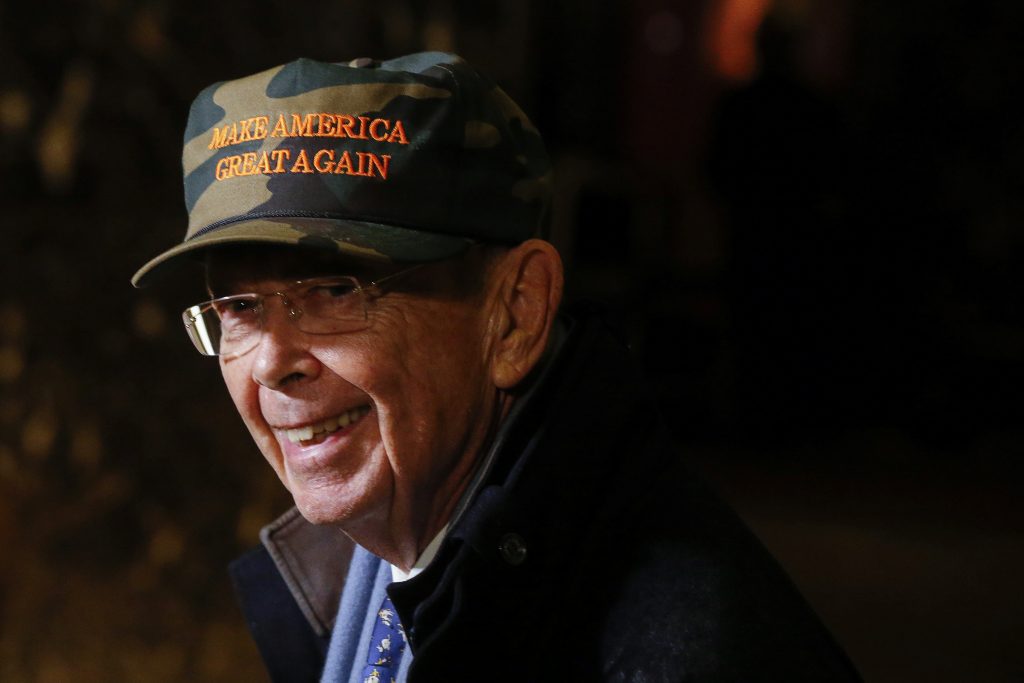 President-elect Donald Trump’s proposed economic team suggests a preference for Wall Street veterans, in a reversal of his campaign promise to surround himself with establishment outsiders. Judy Woodruff speaks with David Wessel of The Brookings Institution about the “elite” appointments, the controversial Goldman Sachs background of Steven Mnuchin and why Wilbur Ross carries so much influence.