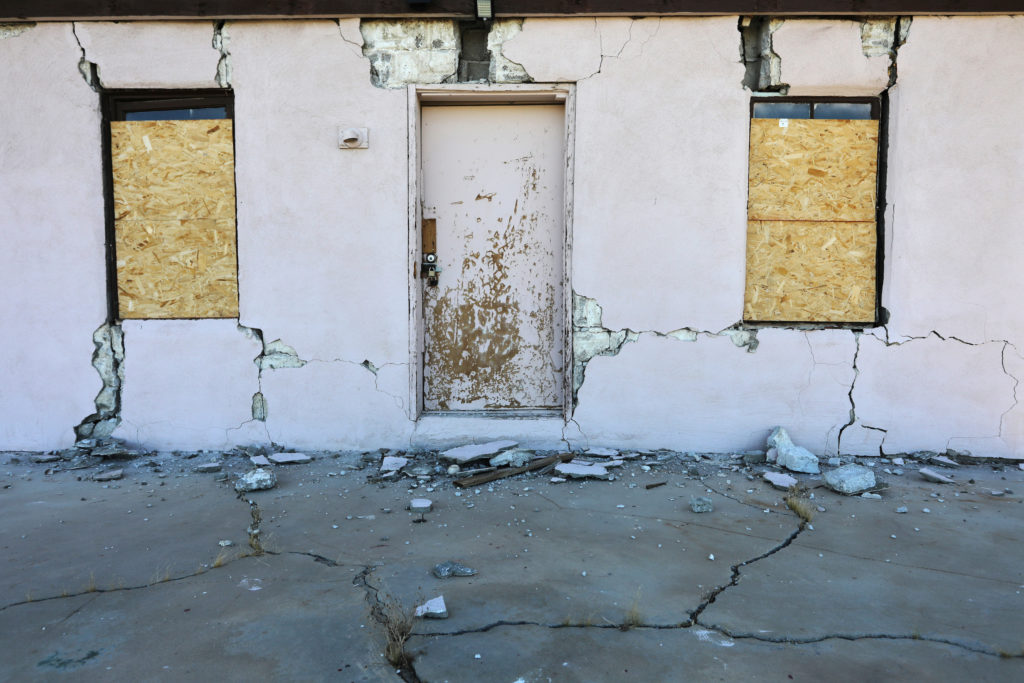 Following two powerful earthquakes and many aftershocks in the past week, some California residents are returning home to evaluate damage. Scientists, meanwhile, are flocking to the area around the epicenters, hoping to gather information to predict future tectonic activity. Judy Woodruff talks to special correspondent Cat Wise about how locals are feeling "on edge" and what supplies they need.