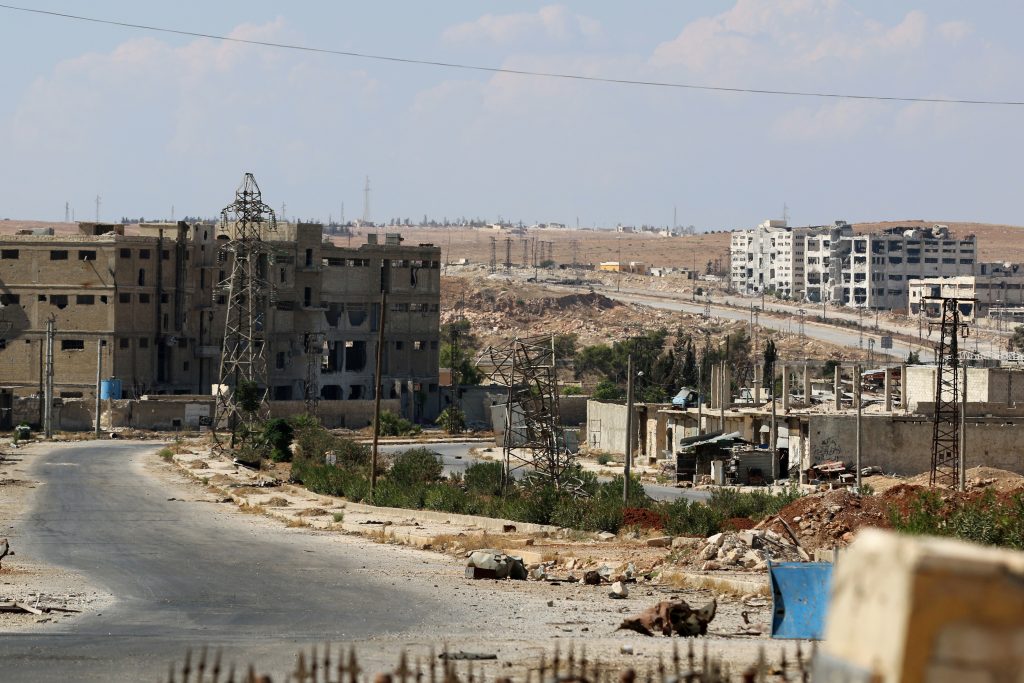 Is the Syrian cease-fire deal starting to fray?

After a cease-fire started on Monday, Syrian state television showed bulldozers clearing the road into war-torn Aleppo -- a crucial step toward getting aid from Turkey. But due to missteps, U.N. convoys were left stuck at the Turkish border. Chief foreign affairs correspondent Margaret Warner joins Judy Woodruff for more to discuss what’s gone wrong and what’s gone right since the cease-fire began.