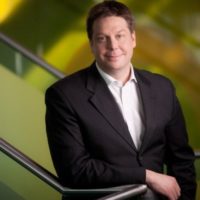 Grocery workers are key during the virus. And they’re afraid

‘Complete collapse of economies’ ahead as Africa faces virus

Surgeon general warns US of ‘saddest week’ and ‘9/11 moment’