5 years after detente with US, Cubans say hope has dwindled

HAVANA — At midday on Dec. 17, 2014, the sound of church bells echoed in Havana as presidents Barack Obama and Raúl Castro announced that the United States and Cuba would reestablish diplomatic relations and end nearly 60 decades of hostility.

Five years later, it feels almost as if that historic moment never happened, Cubans said in interviews in the capital Tuesday.

President Donald Trump has spent roughly as much time undoing detente as Obama spent constructing it, and relations between the two countries are at one of their lowest points since the end of the Cold War.

Trump has cut back U.S. visits to Cuba — barring cruise ships, flights to most cities and unguided educational travel — the most popular form of American trip to Cuba. The U.S. Embassy in Havana has been reduced to skeleton staffing after diplomats reported a string of health problems whose source remains a mystery. The closure of the embassy’s visa section, and end of special five-year visas for Cubans this year, means travel to the U.S. has become near-impossible for many Cubans who used to fly regularly to South Florida to see family and buy supplies for businesses.

The Cuban economy is stagnant, with tourism numbers flat and aid from Venezuela far below its historic peak as Cuba’s oil-rich chief ally fights through its own long crisis.

In 2014, Obama and Castro’s announcement felt like the end of a dark era for Cuba and the start of something positive and new, people said in Havana. Now, the two years of detente under Obama feel like a temporary break in a long history of tension and struggle that has no end in sight, they said.

“There was hope, thinking that there would be an opening with Obama,” said Alfredo Piñera, a 37-year-old construction worker. “And with Trump, it’s like a child’s dream, gone up in smoke.”

Piñera works in Mexico, and returns to Cuba regularly to see his wife and sons, ages 16, 11, and 9. He said he hoped that the end of hostilities with the U.S. would bring a better life for him, his family and the entire country.

“I felt good,” he said. “There was hope for improvement, for change in this country, economically, politically, socially.” 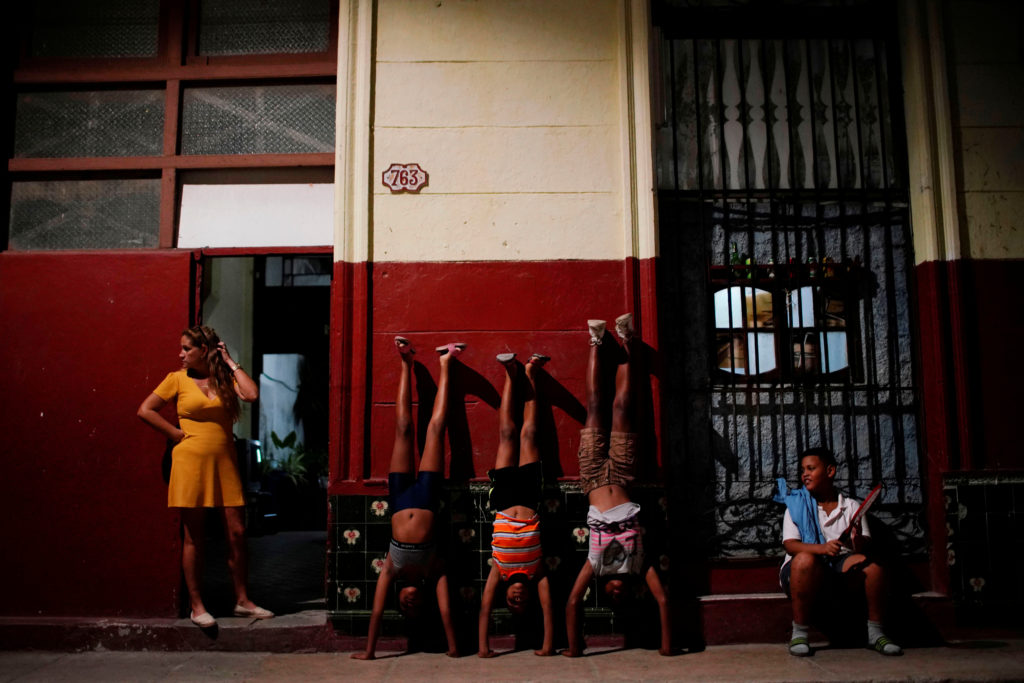 He said he and his family were surviving in the hard times, which were far from the depths of the post-Soviet “Special Period” of the 1990s. But he said the optimism they felt five years ago had suffered a heavy blow.

“All of those hopes that so many Cubans went crashing to the round,” said Piñera as he sat on a curb connecting his phone to a public WiFi access point outside the baseball stadium where Obama and Castro watched an exhibition game during the U.S. president’s historic 2016 visit to Havana.

The Cuban government celebrated Tuesday as the anniversary of the return of three of five Cuban agents arrested as they carried out infiltration of anti-Castro emigre groups. The swap of the agents for U.S. contractor Alan Gross and a jailed spy was an essential precursor to the re-establishment of relations, but the larger context was barely mentioned in Cuban state media on Tuesday.

The Trump administration says it is trying to cut off the flow of cash and oil to the Cuban economy in order to force the communist government to end its support for Venezuela.

Carlos Fernández de Cossio, the director of U.S. affairs for the Cuban Foreign Ministry, said some influential interests in the United States were working to end diplomatic relations between the U.S. and Cuba, and the island’s government was prepared.

“I don’t think there will be a break-off in relations, frankly I don’t know if that will happen. I do know that there’s a group of powerful people that have that intention,” he said. “Cuba can’t be taken by surprise by that reality if it occurs.”

Elizabeth Alfonso, 21, left school after she got pregnant at 14. She has spent the last six years raising her son and working as a waitress in a state cafeteria and maid in other Cubans’ homes. 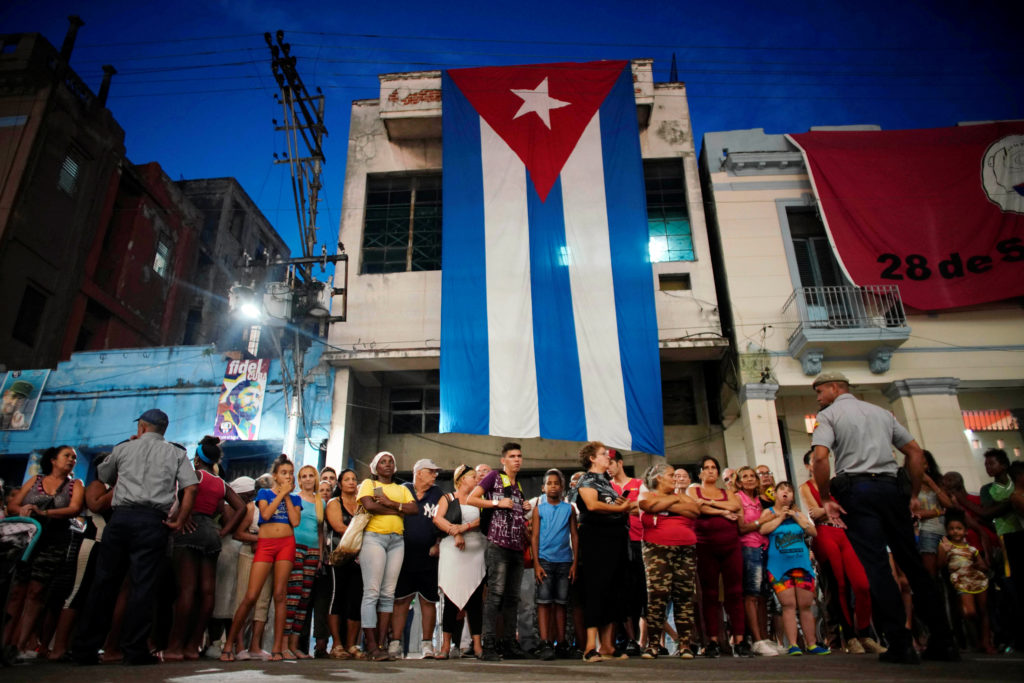 Still a child herself when Obama and Castro made their announcement, she has only vague memories of the two years of improved relations, but she knows things felt better.

“I thought things would get better. That’s what everybody thought,” said Alfonso, who sat in a park near the U.S. Embassy, waiting to start her shift as a maid in a nearby home.

She said she planned to return to school next year to get the equivalent of a high-school diploma, but had few hopes for improvement in Cuba. Many of her friends and relatives want to leave the country, she said, but that had become far more difficult due to Obama’s ending of near-automatic residency for Cuban immigrants and Trump’s increased deportations of people who once were guaranteed entry at the border.

Alfonso said she was waiting for the return of a cousin who crossed Mexico to get to the southern U.S. border but was detained and is awaiting deportation.

Antoin Ugartez, a 42-year-old father of three who rents a three-wheeled covered scooter known as a Cocotaxi from a state-run agency, said the post-Trump decline in tourism had hit him hard.

Detente, he said, “was a great step forward for Cuban society. Things developed and you started to see different perspectives, a different vision of economic improvement for your family, the conditions you live in.”

Now, he said, “I barely make enough to put food on the table.”