5 ways social entrepreneurs are promoting sustainability around the world

This week NASA announced that 2018 was the fourth-warmest year ever, news that came on the heels of new polling showing that 73 percent of Americans, more than ever before, believe global warming is happening. House Democrats, now the majority in their chamber, made climate efforts one of their first pieces of legislative business in the new Congress, introducing their Green New Deal on Thursday, which calls for the U.S. to become carbon neutral in the next decade.

In the United States and across the world, many individuals and organizations are already taking strides toward reducing impact on the environment while boosting local communities. Here are five such stories you might have missed:

1. Unemployed miners in Appalachia are being retrained…as beekeepers

Employment in the coal industry decreased by around 27 percent between 2005 and 2015, according to research by West Virginia University. The state now has the lowest employment rate in the nation. Nonprofit Appalachian Headwaters provides beekeeping training to residents of the region who are at or below the poverty rate and displaced coal miners, according to NPR. Apiculture is a long-standing tradition in the region and the organization teaches natural, sustainable beekeeping techniques to provide jobs and supplemental income. “I wish this group had been here 30 years ago,” James Scyphers, a former coal miner told NPR. “Our region needs it,” he said.

READ MORE: Art is a lifeline for this Appalachian community hit hard by opioids 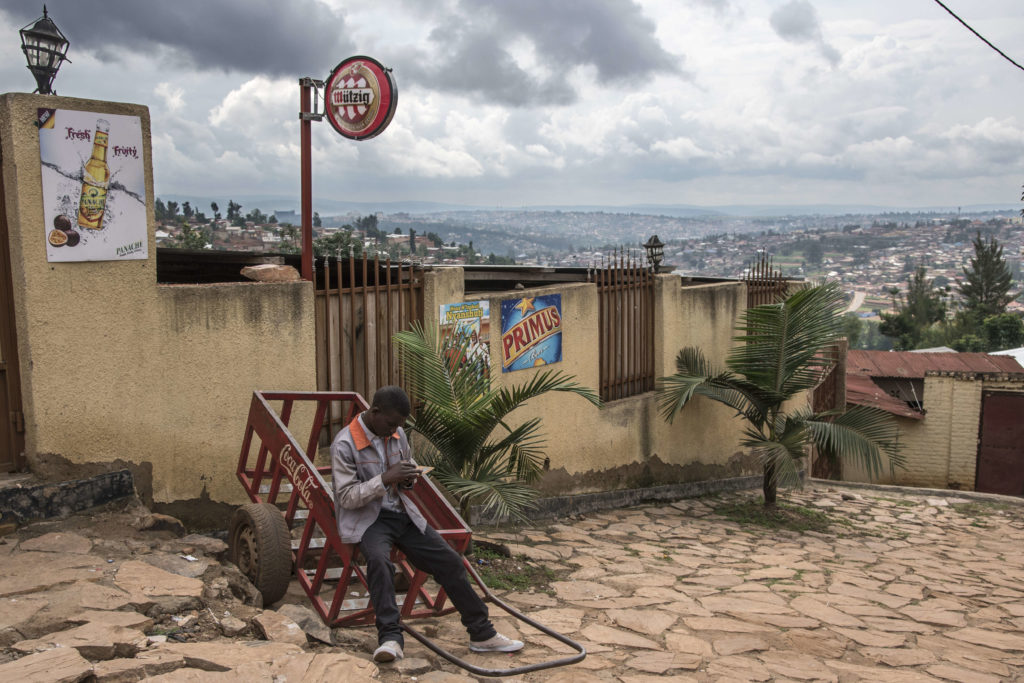 A man checks his mobile phone in Kigali, Rwanda. Photo by Thierry Falise/LightRocket via Getty Images

2. Solar kiosks in Rwanda are bringing low-cost internet to Rwandans

While 60 percent of Rwandan households have access to mobile phones, less than 16 percent are connected to the electrical grid, according to a report by CNBC Africa. One Rwandan entrepreneur, Henri Nyakarundi, is trying to provide a low-cost sustainable solution to provide electricity and the internet to rural and semi-rural communities in his country. His company, ARED, has developed solar kiosks that use a franchise model to earn money for low-income Rwandans. ARED also operates in Uganda, but Nyakarundi is planning on expanding throughout the continent. “The need is there all across Africa,” he told CBNC Africa last year.

3. This company is combating food waste by turning bread into beer

Between 30 to 40 percent of all food produced globally every year is wasted, according to the United Nations Food and Agriculture Organization. The proportion of bread that goes uneaten is even higher; between 34 and 44 percent of all fresh bread in the U.K. ends up being thrown out due to its short shelf life. But Toast, an award-winning brewery founded by food waste activist Tristram Stuart, has developed several different beers brewed with unsold loaves and unused bread crusts. Stuart was inspired by a visit to a Belgian brewery, the Brussels Beer Project, that uses waste bread to ferment beer, according to Bloomberg. All of the proceeds from Toast’s beers — available in both Britain and the U.S. — go towards Stuart’s environmental charity, Feedback, which researches food waste and funds educational and publicity campaigns on the issue.

An initiative by researchers from Strathclyde University in Glasgow has had “life changing” impacts for four villages in Malawi, a country where 2 percent of the rural population is connected to the main electricity grid and many burn open fires for energy, the BBC reports. The project, which received funding from the Scottish government, brought solar systems to local entrepreneurs who owned and operated the equipment. “The aim was to make a direct impact on the communities involved so the project doesn’t just provide an engineering solution but is actually improving lives,” the project’s head investigator, Stuart Galloway, told the university. As a result of the new solar power, young people have started running businesses and students’ exam results are improving. 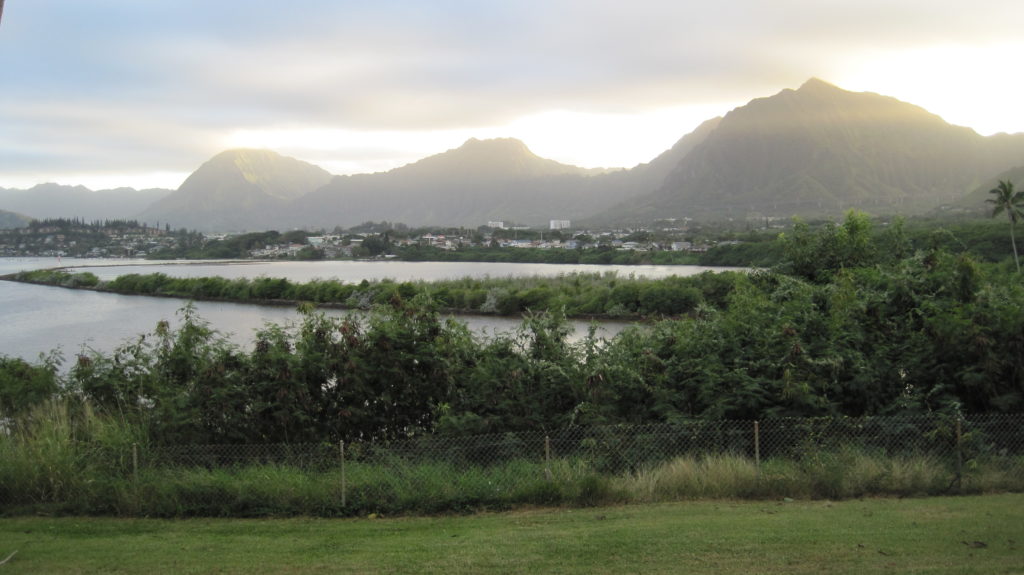 5. This nonprofit promotes sustainability by reviving an ancient, Hawaiian fishpond

The 88-acre He’eia fishpond located within a reef on the island of O’ahu is estimated to have been built between 600 to 800 years ago by residents to cultivate baby fish to maturity. According to Paepae o He’eia, a private nonprofit, the fishpond was destroyed by a severe flood in the 1960s. But today the organization continues the legacy of volunteers who have worked to reconstruct the fishpond and promote sustainable, traditional aquaculture practices. According to Atlas Obscura, the nonprofit sells crab meat to local restaurants and provides seasonal permits for the public to fish at the pond. Paepae o He’eia also provides paid internships and has partnered with Hawaiian-based charter schools and the University of Hawaii to educate students of all ages about traditional fishpond management.