MAIDUGURI, Nigeria — Boko Haram extremists returned almost all of the 110 girls abducted from their Nigeria boarding school a month ago with an ominous warning, witnesses said Wednesday.

The fighters rolled into Dapchi in nine vehicles in the morning and the girls were left in the center of town. As terrified residents emerged from their homes, the extremists said “this is a warning to you all,” resident Ba’ana Musa told The Associated Press.

“We did it out of pity. And don’t ever put your daughters in school again,” the extremists said. Boko Haram means “Western education is forbidden” in the Hausa language.

The directive by President Muhammadu Buhari to all security agencies to do everything possible to secure the release of the Dapchi… https://t.co/kiKgdTAipY

Nigeria’s government said 101 of the 110 schoolgirls, most of them Muslim, had been confirmed freed and that the number “would be updated after the remaining ones have been documented.”

“No ransoms were paid,” the information minister, Lai Mohammed, said in a statement. The girls were released “through back-channel efforts and with the help of some friends of the country, and it was unconditional.”

A decision against military “confrontation” was part of the agreement, he added. 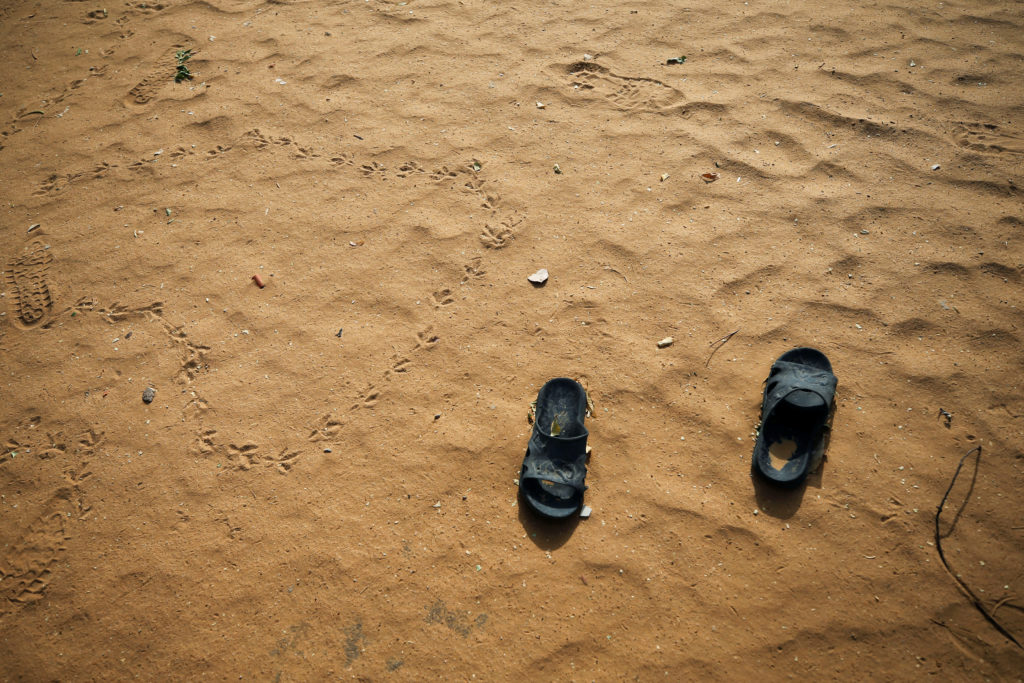 Slippers are pictured at the school compound in Dapchi in the northeastern state of Yobe, where dozens of school girls went missing after an attack on the village by Boko Haram, Nigeria in February. Photo by Afolabi Sotunde/Reuters 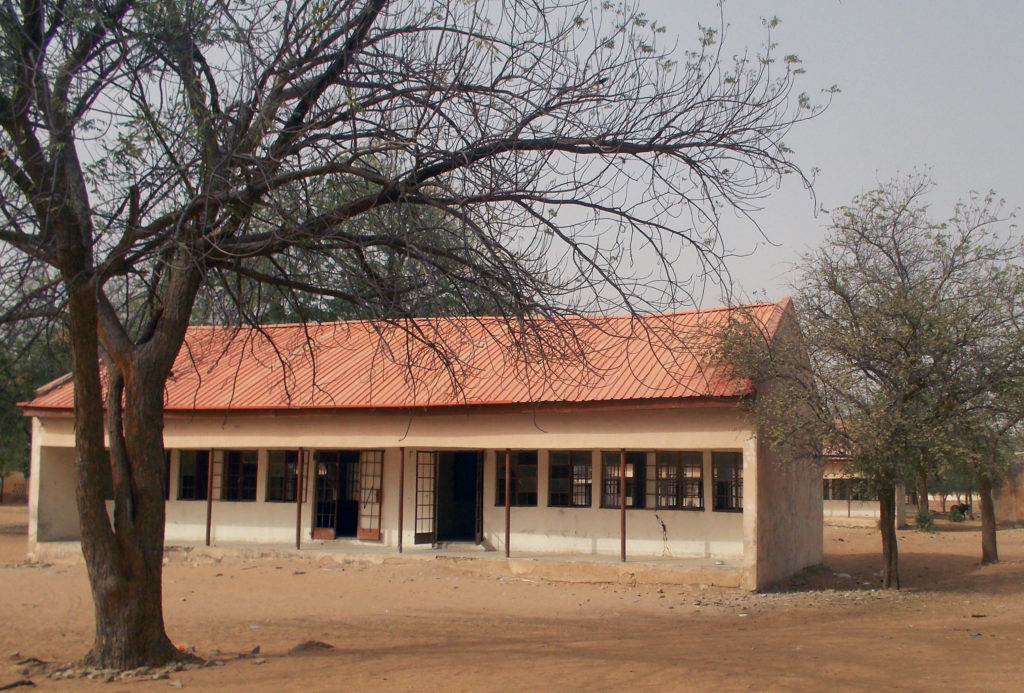 A view shows the school in Dapchi in the northeastern state of Yobe, where dozens of school girls went missing after an attack on the village by Boko Haram, Nigeria in February. Photo by Ola Lanre/Reuters

“As I speak to you there is jubilation in Dapchi,” he said.

The mass abduction and the government response brought back painful memories of the 2014 attack on a boarding school in Chibok. Boko Haram militants abducted 276 girls, and about 100 of them have never returned. Some girls were forced to marry their captors, and many had children fathered by the militants.

The latest mass abduction is thought to have been carried out by a Boko Haram splinter group aligned with the Islamic State, one that has criticized the leader of the main Boko Haram organization for targeting civilians and has focused instead on military and Western targets.

Residents in Dapchi fled on Wednesday morning upon hearing that Boko Haram vehicles were headed toward the town.

“We fled but, from our hiding, we could see them and surprisingly, we saw our girls getting out of the vehicles,” Umar Hassan told the AP.

“They assembled the girls and talked to them for some few minutes and left without any confrontation,” said another resident, Kachallah Musa.

The girls were at the general hospital in Dapchi “and the counselors are there with them,” the information minister told reporters. As with the released Chibok schoolgirls, “they will be quarantined and be counseled before they go back to their schools.”

Their release came a day after an Amnesty International report accused the Nigerian military of failing to heed several warnings of the imminent attack last month. The military has called the report an “outright falsehood.”

Left: A view shows an empty classroom at the school in Dapchi in the northeastern state of Yobe, where dozens of school girls went missing after an attack on the village by Boko Haram, Nigeria in February. Photo by Afolabi Sotunde/Reuters

These girls escaped Boko Haram. Now they’re pleading for help to save their generation