PARIS — France is pushing ahead with a landmark tax on tech companies like Google and Facebook despite U.S. President Donald Trump’s threats of retaliatory tariffs on French wine.

That’s rattling French vintners, who sold 1.6 billion euros ($1.78 billion) worth of wine last year to American consumers. But neither Trump nor French President Emmanuel Macron appears ready to back down.

After Trump slammed the “foolishness” of the tax in a tweet Friday and promised reciprocal action, French Finance Minister Bruno Le Maire said France will implement it anyway.

He insisted that the measure doesn’t target American companies, and that “fair and effective taxation on digital activities” is of universal concern. He said France’s tax is meant as a temporary measure pending negotiations on an international deal that France wants to work out “hand in hand with our American friends.”

The 3% tax that went into force this week mainly concerns companies that use consumer data to sell online advertising. 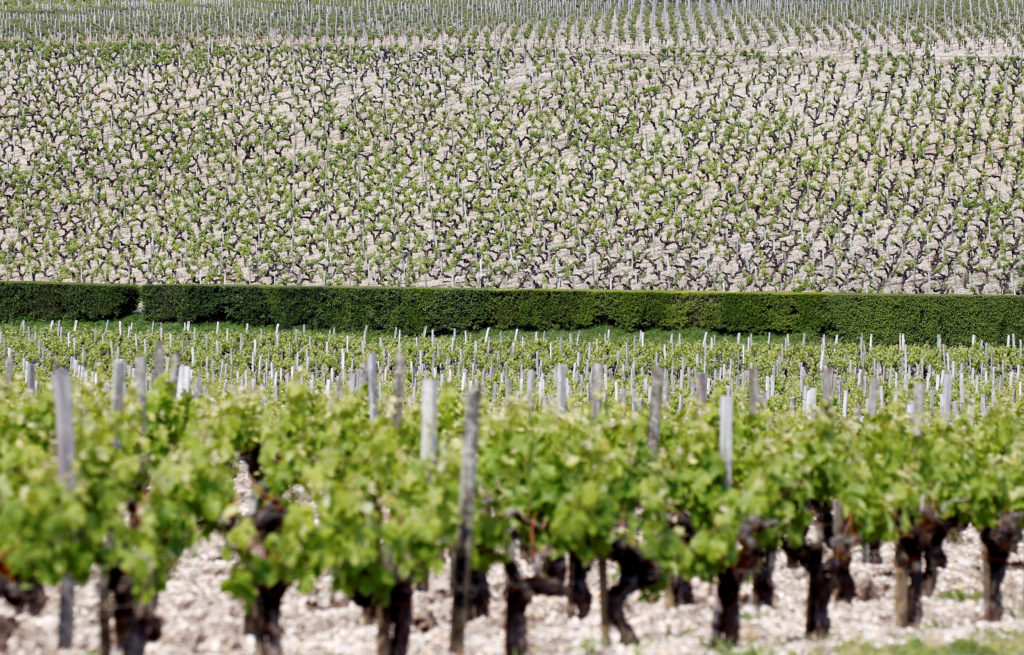 FILE PHOTO: Vineyards are pictured at Chateau Pontet-Canet (Pauillac Label) in Pauillac, in the Medoc Region, France, May 1, 2019. Photo by Regis Duvignau/Reuters

The Trump administration says the tax is discriminatory against U.S. business.

In fact, it targets any digital company with yearly global sales worth more than 750 million euros ($835 million) and French revenue exceeding 25 million euros ($27 million). It should affect about 30 companies, based in the U.S, China and Europe — including France.

The revenue threshold is supposed to allow more room for startups. France argues that tech companies are abusing their market dominance, notably through tax avoidance, and preventing others from a fair chance of competing.

Also, the tax only concerns revenues earned in France — not sales in the U.S. or elsewhere.

U.S. Trade Representative Robert Lighthizer began an investigation earlier this month to determine whether the tax is discriminatory or unreasonable and restricts U.S. commerce. Such a finding would allow Trump to levy retaliatory tariffs.

Trump derided French wines in his tweet, and later said he might hit them with retaliatory tariffs to French. He made a similar threat last year. 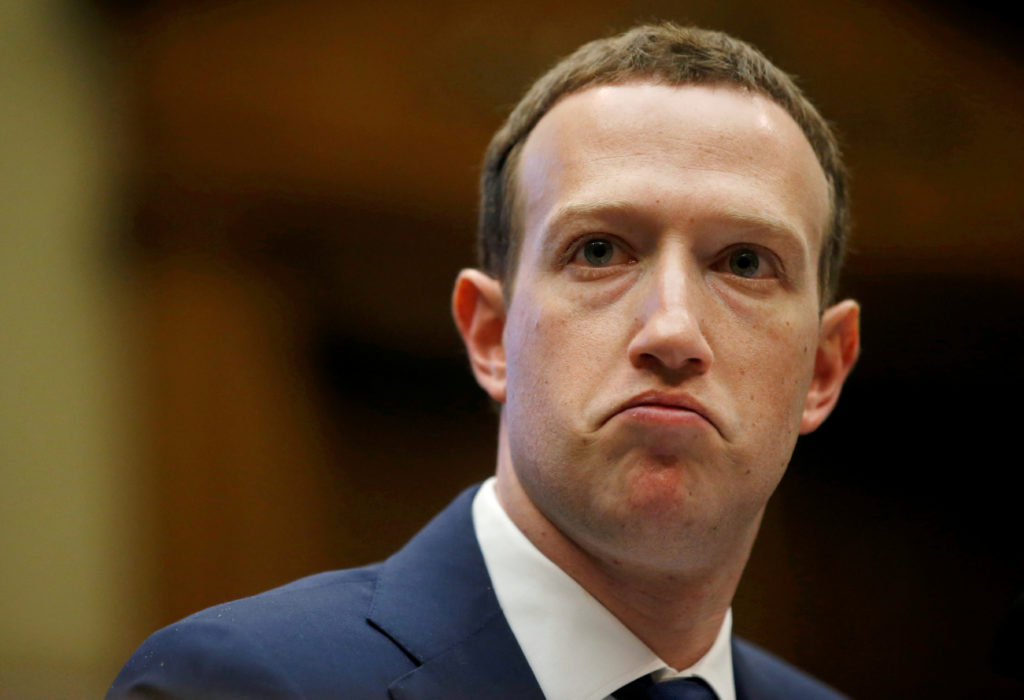 Facebook CEO Mark Zuckerberg testifies before a House Energy and Commerce Committee hearing regarding the company’s use and protection of user data on Capitol Hill in Washington, U.S., April 11, 2018. Photo by: Leah Millis/File Photo/Reuters

About 20% of French wine is sold in the U.S., and the Federation of French Wine and Spirits Exports on Saturday expressed concern about tariffs that could hurt “French players in this market, but also their clients and American consumers.”

The federation urged French and American authorities to pursue dialogue on the tax issue, expressing hope “that they can quickly find a path to follow to prevent these threats from materializing.”

Le Maire said the U.S. “should not mix the two issues,” and noted that European wines already face tariffs in the U.S. as do American wines in Europe. He hopes for an international deal by the end of August.

Trump insisted Friday that he has a good relationship with Macron and had just spoken with him.

After initially befriending the U.S. president despite their starkly different worldviews, Macron has increasingly stood up to the impulsive, America-first Trump on trade, climate change and Iran’s nuclear program.

The tech tax is just their latest battleground, and will be a key tension point when the two men meet at a Group of Seven summit in France next month.

France failed to persuade EU partners to impose a Europe-wide tax on tech giants, but is now pushing for an international deal on it with the G-7 and the 34 countries of the Organization for Economic Cooperation and Development.