ISTANBUL — A friend of a prominent Saudi journalist who went missing in Istanbul said Sunday that officials told him to “make your funeral preparations” as the Washington Post contributor “was killed” at the Saudi Consulate.

A Turkish official separately told The Associated Press that authorities believe Jamal Khashoggi was killed at the Saudi Consulate, while another said it was a “high probability.”

Saudi officials have denied allegations that Khashoggi was killed at the consulate, calling them “baseless.”

Meanwhile, Turkish President Recep Tayyip Erdogan only said “God willing, we will not be faced with the situation we do not desire” when asked by journalists about Khashoggi.

The growing dispute over his fate threatens relations between Saudi Arabia and Turkey and raises new questions about the kingdom and the actions of its assertive Crown Prince Mohammed bin Salman, whom Khashoggi wrote critically about in his columns. 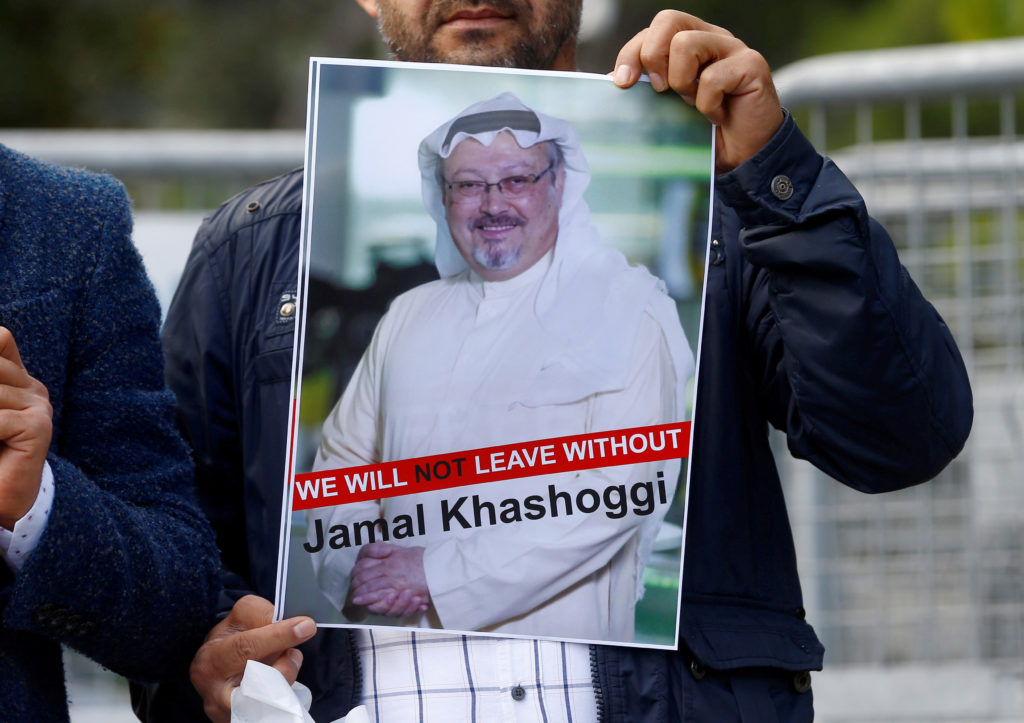 A demonstrator holds picture of Saudi journalist Jamal Khashoggi during a protest in front of Saudi Arabia’s consulate in Istanbul, Turkey, October 5, 2018. Photo By Osman Orsal/Reuters

Turan Kislakci, a friend of Khashoggi and the head of the Turkish-Arab Media Association, spoke to the AP on Sunday outside the Saudi Consulate in Istanbul. He said he believes Turkish officials soon will announce the findings of their investigation.

“What was explained to us is this: He was killed, make your funeral preparations,” Kislakci said. “We called a few other places, these are lower officials, but they said: ‘We have evidence he was killed in a barbaric way, we will announce it tomorrow or the day after.’”

Kislakci also alleged, based on conversations with officials he did not name, that Khashoggi was made to “faint,” then was dismembered.

READ NEXT: What we know about the crown prince’s vision for Saudi Arabia

A Turkish official told the AP late Saturday that an “initial assessment” by police concluded Khashoggi had been killed at the consulate. On Sunday, another official assessed as “high probability” that Khashoggi was killed in the consulate and his body was taken away.

“If the reports of Jamal’s murder are true, it is a monstrous and unfathomable act,” the Post’s editorial page editor Fred Hiatt said in a statement. “Jamal was — or, as we hope, is — a committed, courageous journalist. He writes out of a sense of love for his country and deep faith in human dignity and freedom.” 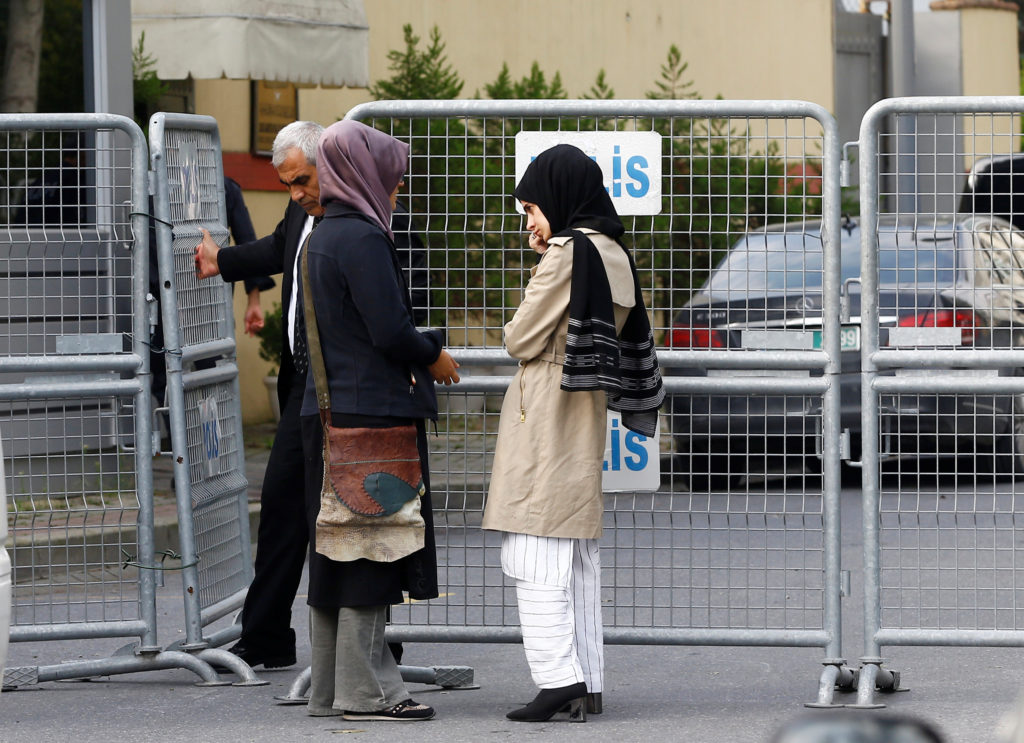 The state-run Saudi Press Agency early Sunday morning carried a statement from the Istanbul Consulate that “strongly denounced these baseless allegations,” and expressed doubt that they came from Turkish officials that are informed of the investigation or are authorized to comment on the issue. It said Saudi Arabia sent a team of investigators to help look into the case.

Meanwhile, Erdogan did not directly repeat the investigators’ fears about Khashoggi being dead when talking to reporters following a meeting of his Justice and Development Party in Ankara, Turkey’s capital.