Breaking the record for the shortest trip around the world in a hot air balloon, 64-year-old Russian explorer Fedor Konyukhov finished his 11-day journey in the Australian Outback on Saturday morning, dropping down 100 miles from his initial departure point.

Tracking the balloon with six helicopters as it prepared to descend, team members assisted Konyukhov with the landing, described by the crew as perhaps the most difficult part of the trip.

Konyukhov, a Russian Orthodox priest, began his trip from Northam, Australia, on July 12 before flying across the Pacific Ocean, South America and back to Australia. 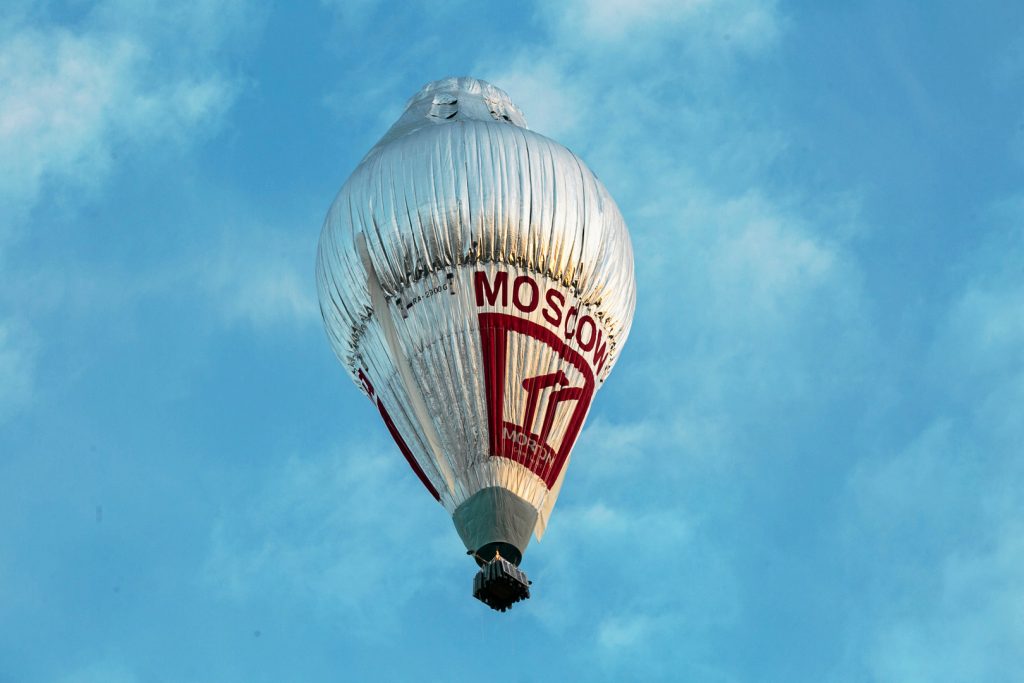 The balloon of Russian adventurer Fedor Konyukhov is seen after it lifted off near Perth, Australia. Photo by Oscar Konyukhov/Handout via Reuters

Konyukhov surpassed the previous record for a solo balloon flight around the world, held by American Steve Fossett, who in 2002 took 13 days and eight hours while traveling a route 600 miles shorter.

Napping for 30 to 40 minutes at a time, Konyukhov aimed to sleep four hours each day. 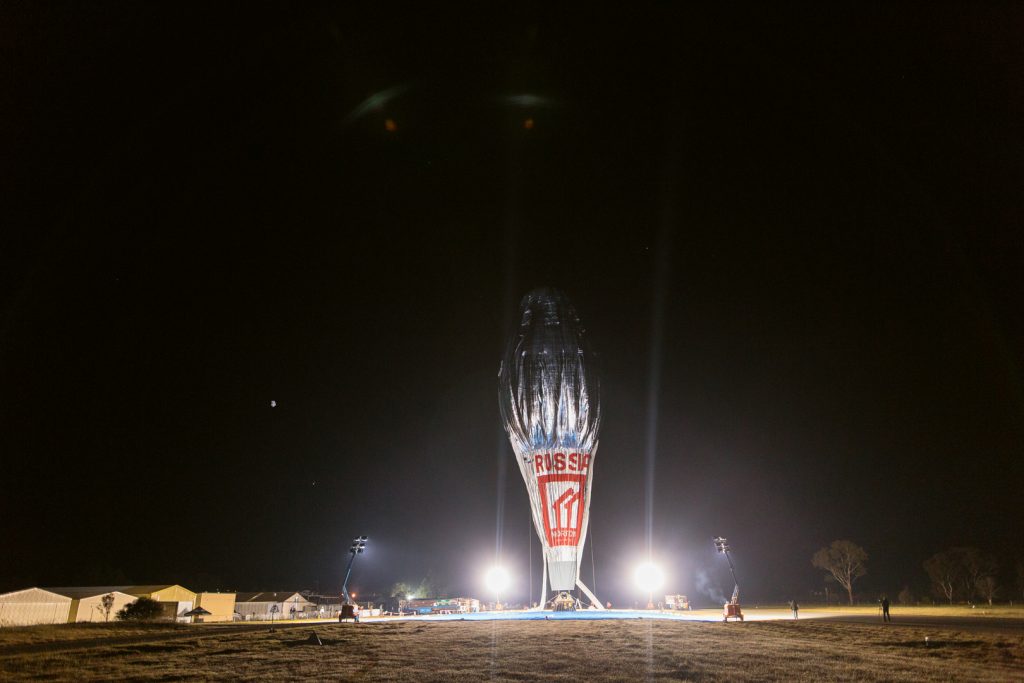 The balloon of Russian adventurer Fedor Konyukhov is seen being inflated near Perth, Australia before the start of his solo hot-air balloon flight around the globe. Photo by Oscar Konyukhov/Handout via Reuters

While traveling over the Antarctic Circle, his balloon passed through a thunderstorm, and outside temperatures dropped to -58 degrees Fahrenheit.

Left: Russian adventurer Fedor Konyukhov is seen in front of his balloon before his record-breaking hot-air balloon flight around the globe. Photo by Oscar Konyukhov/Handout via Reuters