DUBAI, United Arab Emirates — Saudi Arabia has announced a new tourist visa scheme, as part of efforts to open up the ultraconservative Muslim kingdom to foreign visitors and diversify its oil-reliant economy.

The kingdom says allowing more foreign visitors is “a key milestone.” It is seeking to increase international and domestic visits to 100 million a year by 2030, by which time it aims to have tourism contributing up to 10% of gross domestic product compared to the current 3%.

The one-year, multiple-entry visa scheme unveiled late Friday allows for stays of up to 90 days at a time, and marks the first time the country is allowing foreigners to visit solely for the purpose of tourism. Until now, visitor visas were issued for specific reasons such as for Muslim religious pilgrimages, to visit family or for business. 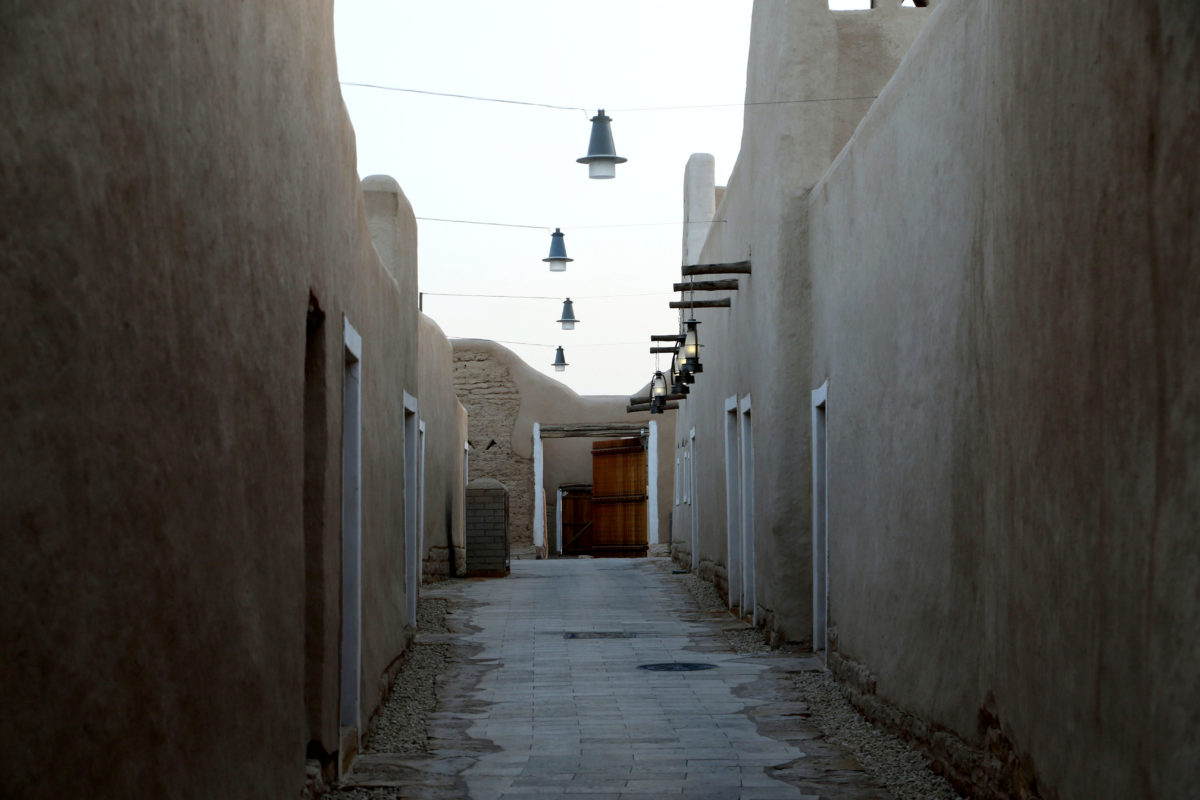 Renovated buildings at the historic city of Diriyah, a UNESCO World Heritage Site, are pictured in Riyadh, Saudi Arabia, on September 27, 2019. Photo by Ahmed Yosri/Reuters

The visa information website indicated an easing of strict dress codes for visiting women, requiring shoulders and knees to be covered but not demanding they wear the full-body abaya.

“From this historic place and during this special day — Tourism Day — we are pleased to announce that we will receive tourists from several places of the world. We are a people of hospitality,” said Ahmed Al-Khateeb, chairman of the Saudi Commission for Tourism and Heritage, speaking from in Ad-Diriyah, which houses a UNESCO World Heritage site.

But there is a hard limit to the reforms, as revealed by last year’s killing of Saudi writer Jamal Khashoggi in Turkey by Saudi agents and the reported torture of several detained women’s rights activists. 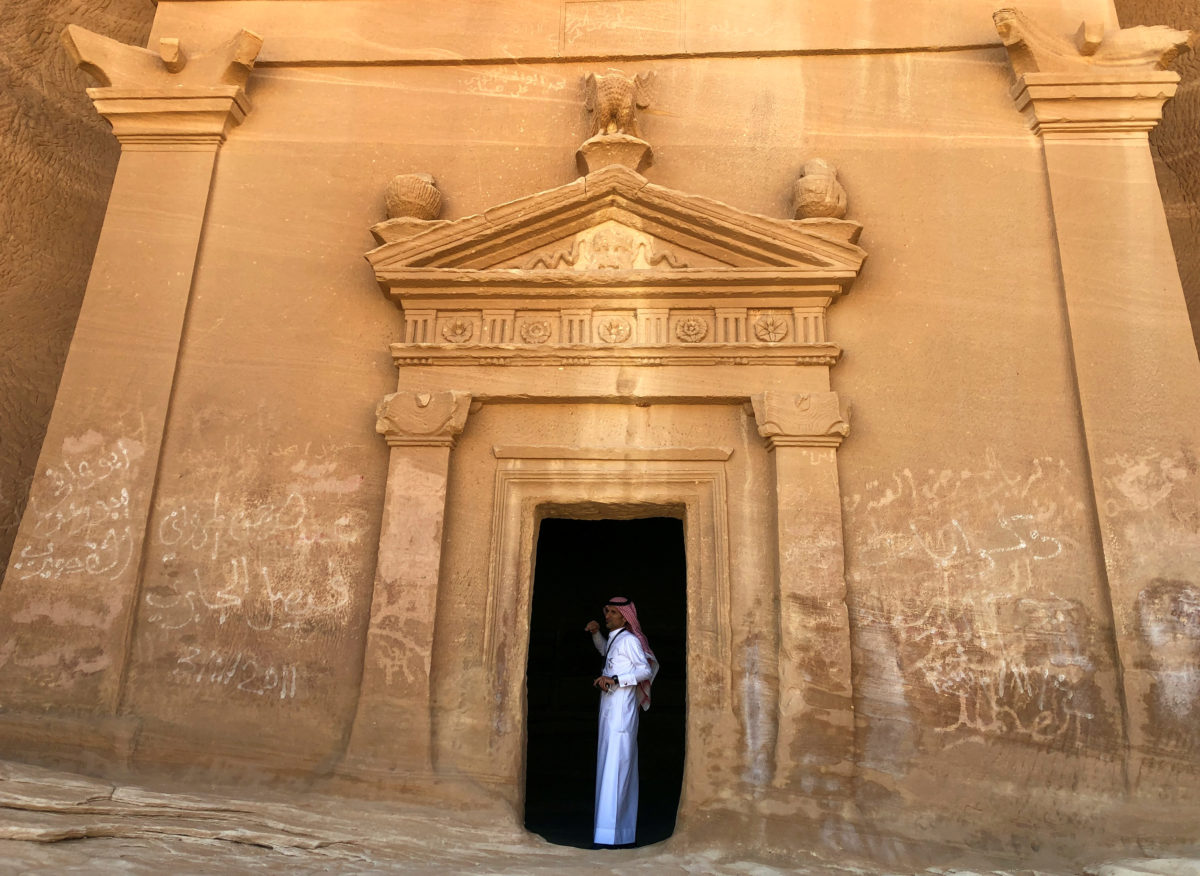 A Saudi tour guide stands inside a tomb at the Madain Saleh antiquities site, in al-Ula, Saudi Arabia, on February 10, 2019. File Photo by Stephen Kalin/Reuters

For the launch of its new visa, the country was highlighting five UNESCO World Heritage sites, contemporary art sites and natural beauties including the Red Sea, desert and mountains.

Visitors from 49 eligible countries will be able to apply for the tourist visas online or on arrival at airport visa kiosks, while those from other countries will have to apply via Saudi consulates or embassies before travel.