The Due Process Clause of the Fourteenth Amendment is exactly like a similar provision in the Fifth Amendment, which only restricts the federal government. It states that no person shall be “deprived of life, liberty, or property without due process of law.” Usually, “due process” refers to fair procedures. However, the Supreme Court has also used this part of the Fourteenth Amendment to prohibit certain practices outright. For instance, the Court has ruled that the Due Process Clause protects rights that are not specifically listed in the Constitution, such as the right to privacy regarding sexual relations. In Roe v. Wade (1973), the Court ruled that this right to privacy included a woman's decision to have an abortion. In addition, the Court used the Due Process Clause to extend the Bill of Rights to the states over time through a practice known as “incorporation.”

The Fourteenth Amendment promises that all persons in the United States shall enjoy the “equal protection of the laws.” This means that they cannot be discriminated against without good reason. All laws discriminate, because governments must make choices about what is lawful. For example, a law that prohibits burglary discriminates against burglars. But the Equal Protection Clause requires that a state have a good reason or a “rational basis” for such choices. In certain areas where there has been a history of past wrongful action—such as discrimination based on race or gender—the state must meet a much higher burden to justify such classifications.

Racial discrimination has a long and pernicious history in the United States. In Plessy v. Ferguson (1896), the Supreme Court upheld racially segregated public facilities, in a doctrine of “separate but equal.” But in Brown v. Board of Education (1954), the Court reversed this doctrine regarding public schools, ruling that “separate educational facilities are inherently unequal.” Even in cases of affirmative action, where the government is seeking to counter the effects of past discrimination in education and employment, the Supreme Court has ruled that racial classifications are “inherently suspect.” Consequently, the Court held in Ricci v. DeStefano (2009) that the city of New Haven, Connecticut, could not invalidate a promotion exam for firefighters merely because a disproportionate percentage of racial minorities did not pass.

The Equal Protection Clause also applies to illegal immigrants in certain cases. In Plyler v. Doe (1982), the Supreme Court struck down a Texas law that prohibited children who were not legal residents to attend free public schools. The Court held that “the Texas statute imposes a lifetime hardship on a discrete class of children not accountable for their disabling status.”

The Fourteenth Amendment allowed states to disenfranchise those convicted of rebellion or other crimes, a clause that was intended to limit the voting rights of former Confederate soldiers. Now, during the nation's war on drugs, this same provision has resulted in the vote being denied to thousands of African Americans who, as a group, have been disproportionately convicted of drug offenses. Ironically, the very same amendment that was written to ensure equal rights for African Americans now provides a mechanism to make them second-class citizens. In many states, tens of thousands of minority offenders still cannot vote due to their criminal history. According to Michelle Alexander in her book, The New Jim Crow: Mass Incarceration in the Age of Colorblindness, “We have not ended racial caste in America; we have merely redesigned it.” 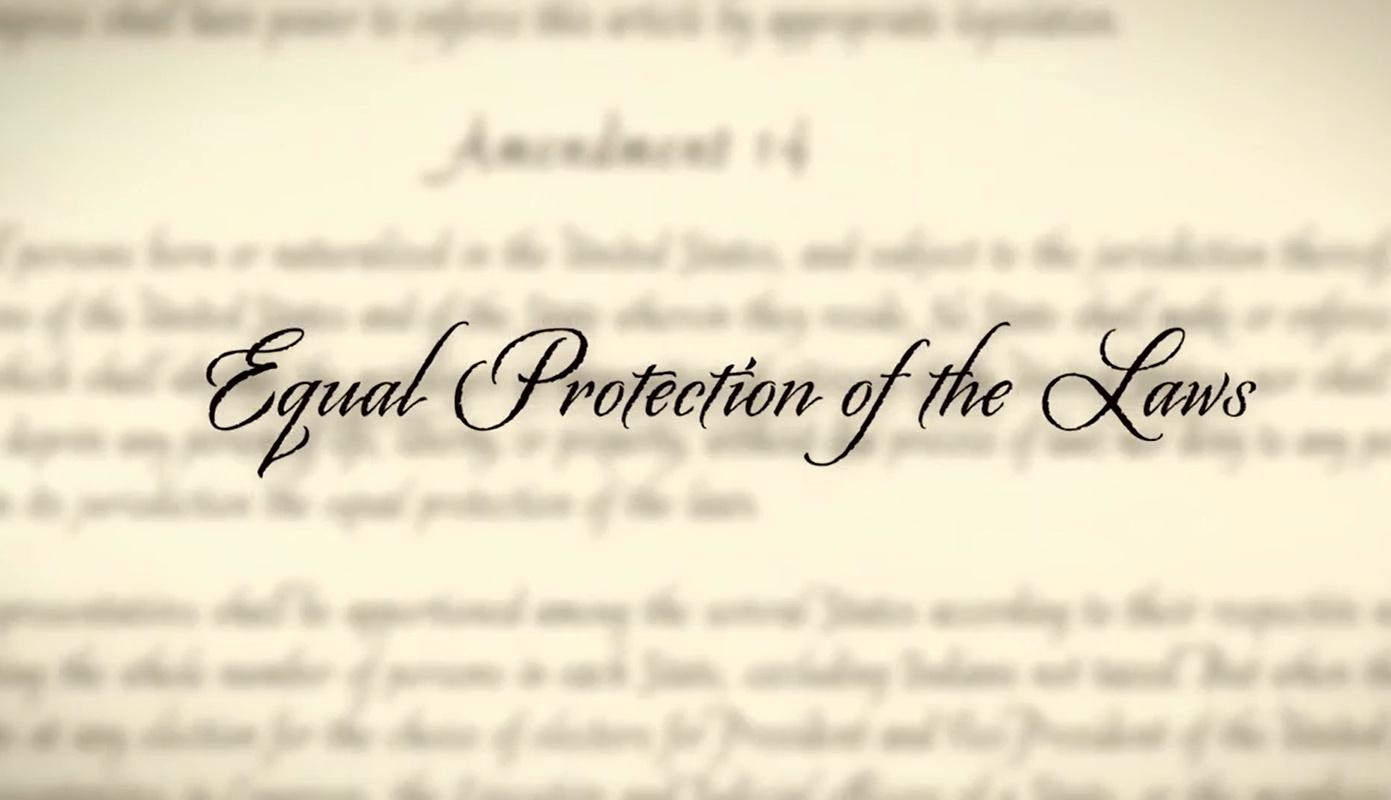 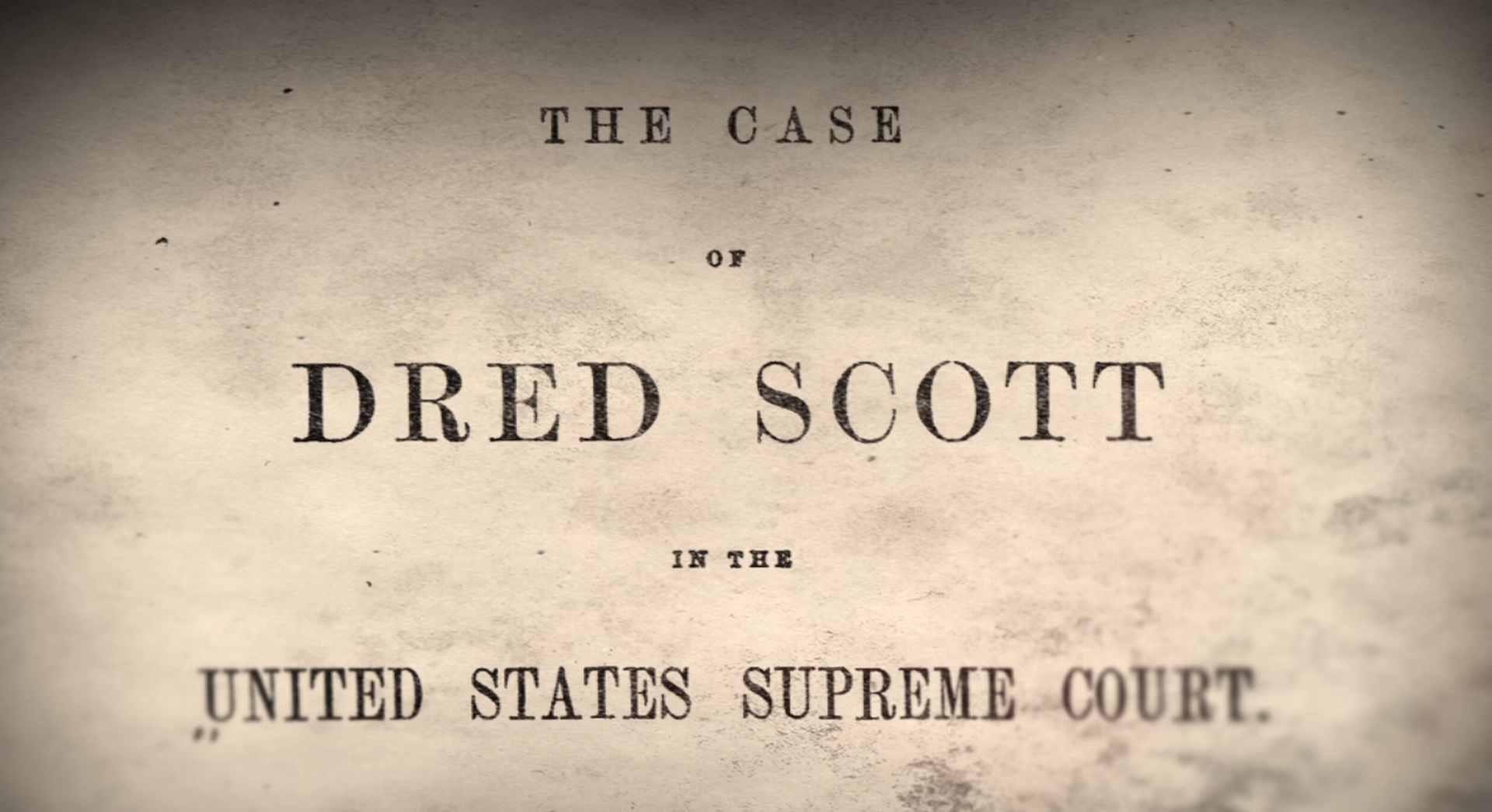 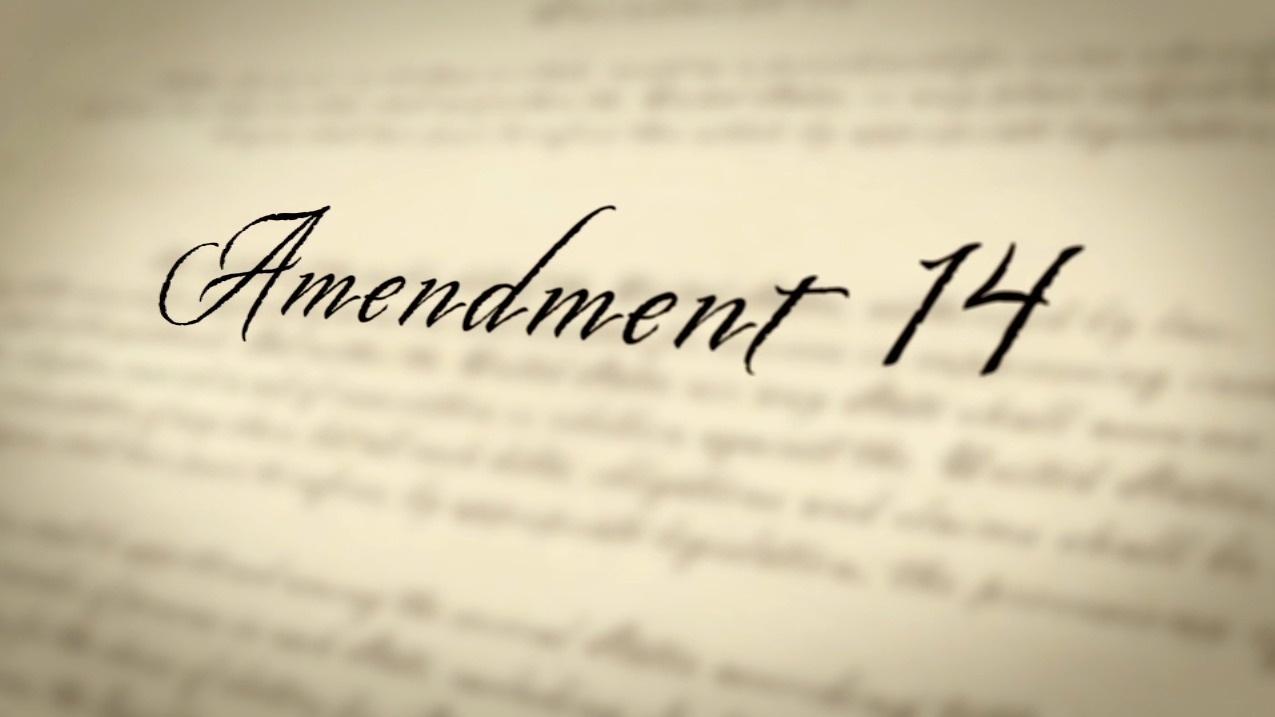