Some constitutional scholars believe that Article V, which sets forth the amendment process, is the key to the Constitution's success. It establishes a process where adding amendments is not too easy, which would make the Constitution more like statutory law and less permanent—but also not too diffi-cult, which would make violent revolution more likely. A proposed amendment must pass a two-thirds vote in both houses of Congress, or if two-thirds of the states petition Congress, a new constitutional convention can be called to consider amendments. In any event, three-fourths of the state legislatures must ratify the amendment for it to become a permanent part of the Constitution.

Calling for a convention to amend the Constitution might actually be the best way to create a new one. After all, the Philadelphia convention in 1787 was supposed to amend the Articles of Confederation, the existing constitution. Instead, the delegates proposed an entirely different system of government. It took effect after state conventions especially elected for the purpose chose to ratify the new Constitution. According to Yale Law Professor Akhil Reed Amar, “the ratification of the Constitution was ... the most participatory, majoritarian, and populist event the Earth had ever seen.” But 225 years later, some Americans want to begin anew. 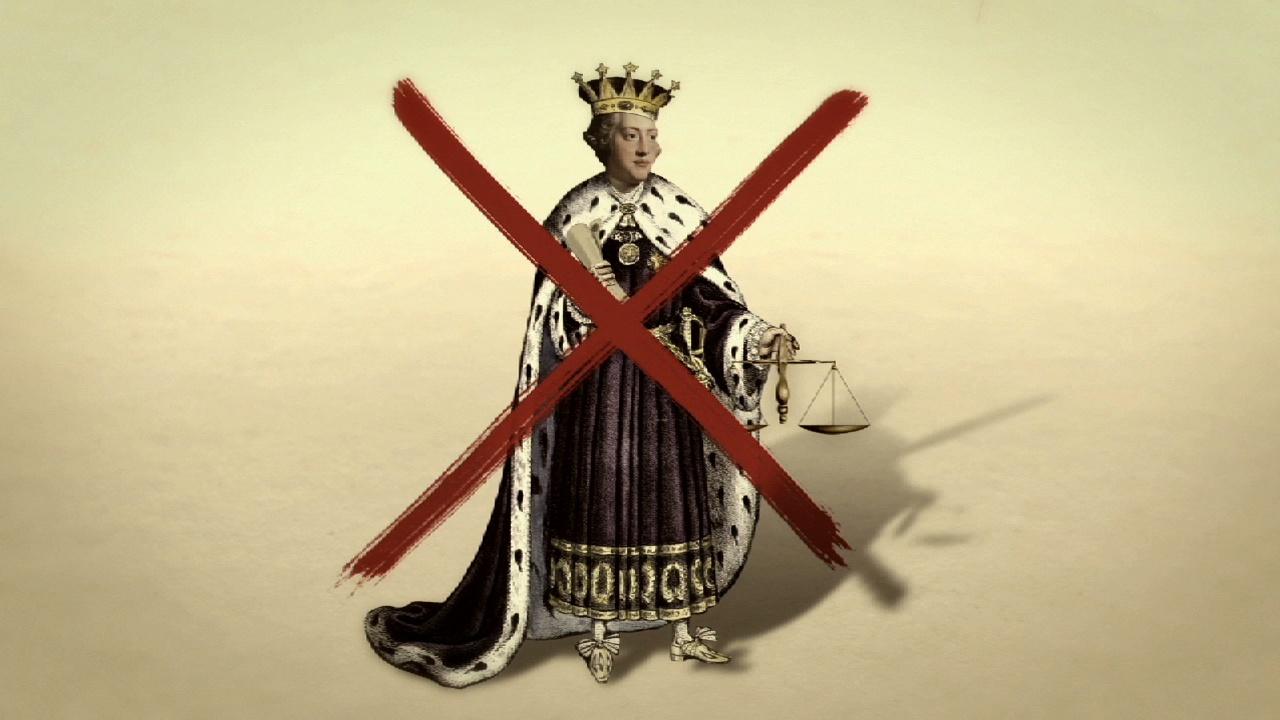 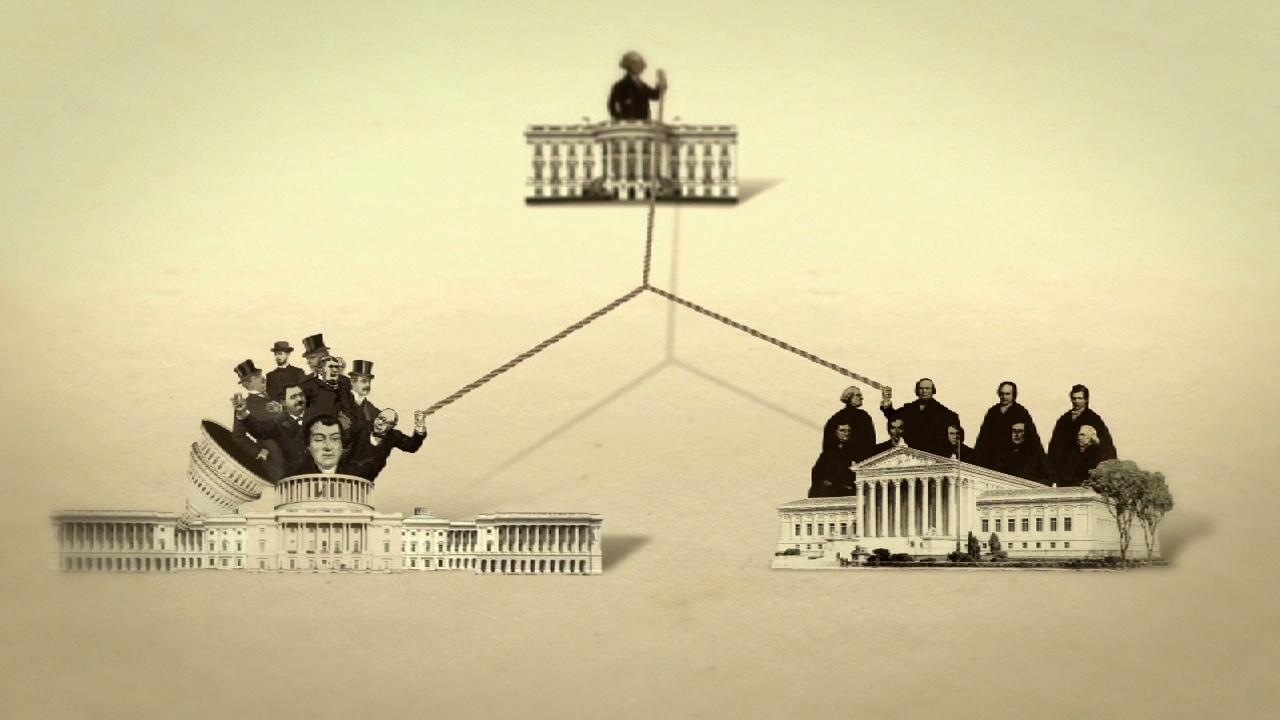 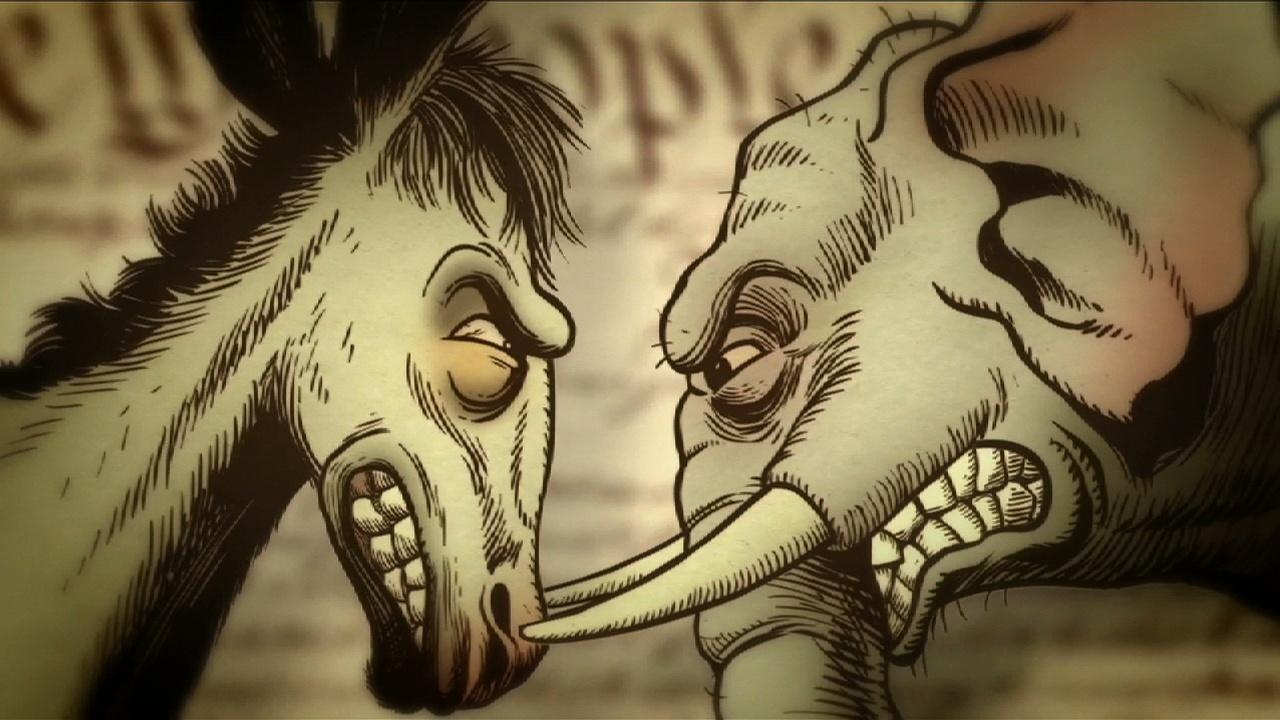