Harper Lee
Author
(Apr 28, 1926 - Feb 19, 2016)
KNOWN FOR
Publishing her two novels To Kill a Mockingbird (1960) and Go Set a Watchman (2015) 55 years apart.
QUOTE
""I didn't expect the book to sell in the first place. I was hoping for a quick and merciful death at the hands of reviewers but at the same time I sort of hoped that maybe someone would like it enough to give me encouragement. ""
AMERICAN MASTERS FILM
Harper Lee: American Masters
(Jul 2015)
Directed by Directed by Mary McDonagh Murphy

Murphy is the director of Harper Lee: American Masters, an updated version of her Emmy®-winning 2012 documentary Harper Lee: Hey, Boo, and author of Scout, Atticus and Boo. The film received its national broadcast premiere Friday, July 10 at 9 pm (check local listings for repeats). 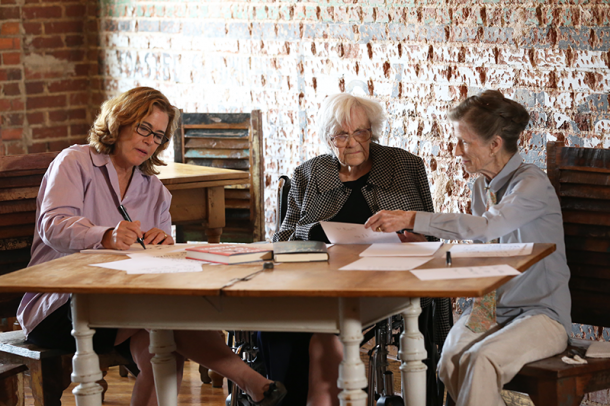