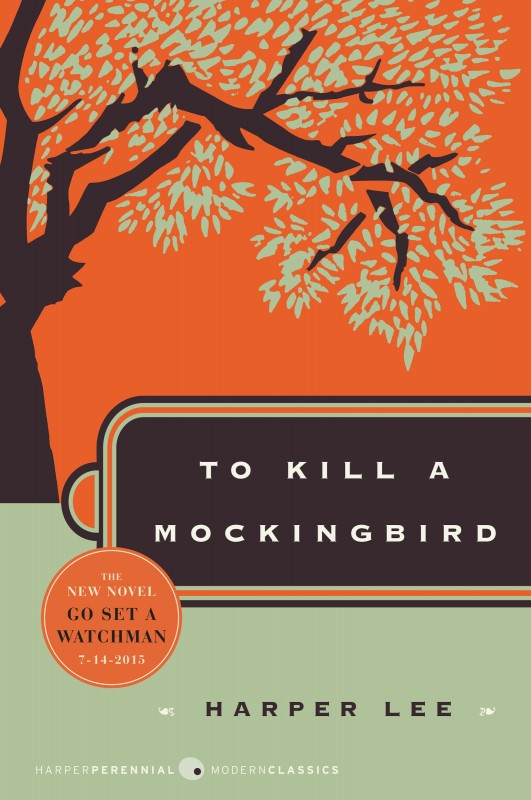 Harper Lee’s first published novel To Kill a Mockingbird (1960) won the Pulitzer Prize for Fiction as well as a place in the heart and memory of millions of readers. Here are just a few passages from the book — some famous, some quirky — that remind us why Harper Lee is an American Master.

Atticus Finch is the father of Jem and Jean Louise (Scout) and a lawyer. He takes the case of Tom Robinson, an African-American man wrongly accused of rape, to defend him in court.

“[Real courage] is when you know when you know you’re licked before you begin, but you begin anyway and see it through no matter what.” — Atticus Finch

Scout is the nickname for Jean Louise, a tomboy who struggles to understand the way adults behave. She adores her father. One night she and her brother Jem are kept safe from harm by their reclusive and mysterious neighbor, Boo Radley.

“Boo was our neighbor. He gave us two soap dolls, a broken watch and chain, a pair of good-luck pennies, and our lives.” — Scout Finch

Dill is the precocious playmate of Scout. He lives with his aunts because his mother is unable to take care of him.

“I ain’t cynical, Miss Alexandra. Tellin’ the truth’s not cynical, is it?” — Dill

“Well I’m gonna be a new kind of clown. I’m gonna stand in the middle of the ring and laugh at the folks.” — Dill

Miss Maudie is a neighbor of the Finches who is well known in town for her famous Lane Cakes. Reverend Sykes is minister to Maycomb’s African-American community at First Purchase Church.

“There are some men in this world who are born to do our unpleasant jobs for us. Your father’s one of them.” — Miss Maudie Atkinson

The Source: The Story of the Beats and the Beat Generation
The Education of Gore Vidal
Unanswered Prayers: The Life and Times of Truman Capote
Philip Roth: Unmasked
Tennessee Williams: Orpheus of the American Stage
J.D. Salinger: SALINGER