She was the archetypal silent film heroine -- the delicate damsel in distress, fainting on an ice floe, cowering before a brutal bounder, languishing in a garret. 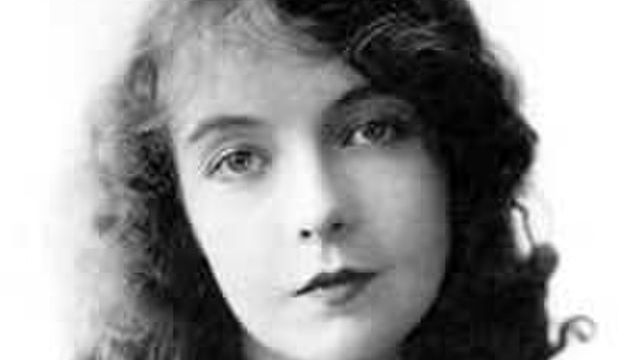 She was the archetypal silent film heroine — the delicate damsel in distress, fainting on an ice floe, cowering before a brutal bounder, languishing in a garret. She has been called “the first lady of the silent screen,” and film director D.W. Griffith extolled her “exquisite, ethereal beauty.” She was Lillian Gish, the star of movies, television, radio, and the stage for nearly all of the 20th century.

Gish was born in Springfield, Ohio in October of 1893. She and her sister grew up in the theater, performing in melodramas for $10 a week. Beginning at the age of five, she performed in New York and with a traveling road company. From that young age Gish loved the theater, calling it a “beautiful, kind, generous, unselfish world.” Before she was ten she had danced with Sarah Bernhardt in New York, and debuted in D.W. Griffith’s AN UNSEEN ENEMY (1912).

In the years they worked together, Gish and Griffith formed one of film’s famed collaborative teams. Sharing a passionate devotion to their work, they learned a great deal from each other. With her fragile, child-like beauty, Gish was the perfect Griffith heroine, starring in many of his most famous films. While working with Griffith, Gish would shoot a film in short intensive sessions. Of that time, she recalled, “We worked twelve hours a day, seven days a week, and we liked it because it was so interesting … We were all one family. We were after one thing: to get whatever that was up on the canvas perfect.”

These early years spent with Griffith were Gish’s education as an actor. Among her more than two dozen films with him were THE BIRTH OF A NATION (1915), INTOLERANCE (1916), BROKEN BLOSSOMS (1919), WAY DOWN EAST (1919) and ORPHANS OF THE STORM (1922). Griffith’s visionary work expanded the possibilities of the medium, and for Gish this was a perfect testing ground for her budding talents. His long films and spontaneous directing approach gave Gish the opportunity to experiment with diverse elements in her acting style. Many of her trademark wistful gestures and contemplative looks were first tested in front of Griffith’s camera.

By 1924, Gish had left Griffith for MGM, who had offered her an astounding $800,000 contract. At MGM she not only starred in, but made substantial contributions to the production of LA BOHEME (1926), THE SCARLET LETTER (1926), and THE WIND (1928). In the 1930s problems with the studio prompted Gish to leave Hollywood and resume a career on the stage. Performing in only a handful of films throughout the 1930s and 1940s, Gish concentrated on theater and radio. In 1948 she made her television debut in THE LATE CHRISTOPHER BEAN, and continued to appear on television regularly for the rest of her life.

Gish’s complex and subtle style had been a revelation during the silent era, and though her popularity dwindled after the 1930s, her talent never did. Over the years she appeared in such fine films as DUEL IN THE SUN (1946), THE NIGHT OF THE HUNTER (1955), THE UNFORGIVEN (1960), and her final work, THE WHALES OF AUGUST (1987). Gish’s ability to dazzle viewers with a complex range of emotions gave them insight into each character and a sense of intimacy. It was this intimacy that, over eighty-five years, brought her many characters to life. In summing up her career, Gish said “In the theater, I played with the best actors and tried never to get caught acting. I was never interested in money. … I just wanted films I’d be proud of because I felt they were permanent and I didn’t want to apologize for any of them.” 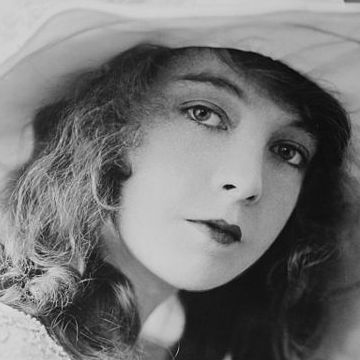