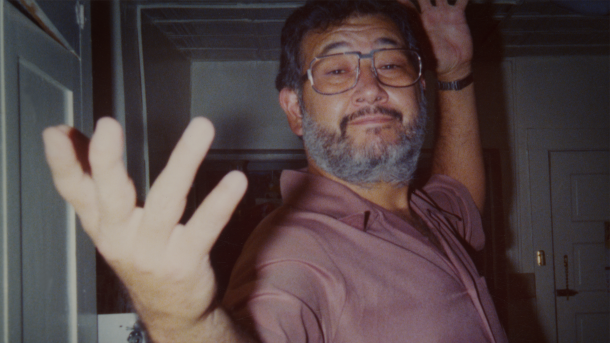 Navarro Scott Mammedaty (Momaday), a Kiowa, was born at the Indian Hospital in Lawton, Oklahoma on February 27, 1934, and was brought home to his grandfather’s homestead in Mountain View, Oklahoma. He grew up on several reservations across New Mexico. In 1958, Momaday received a B.A. in political science from the University of New Mexico. He later attended graduate school at Stanford University, where he received his M.A. and Ph.D. in English, in 1960 and 1963, respectively. His books of poetry include “In the Bear’s House” (St. Martin’s Press, 1999), “In the Presence of the Sun: Stories and Poems, 1961-1991” (1992), and “The Gourd Dancer” (1976). His first novel, “House Made of Dawn” (1969) won the Pulitzer Prize for Fiction. He is author of several other novels. He is also the editor of various anthologies and collections.

Momaday has procured many honors, which include the designation as a UNESCO Artist for Peace, 2007 Oklahoma Centennial State Poet Laureate, Golden Plate Award from the American Academy of Achievement, an Academy of American Poets Prize, an award from the National Institute of Arts and Letters, and the Premio Letterario Internationale “Mondello,” Italy’s highest literary award. He is recipient of a Guggenheim Fellowship, and is a Fellow of the American Academy of Arts and Sciences. He holds twelve honorary degrees from American colleges and universities, including Yale University, the University of Massachusetts, and the University of Wisconsin. He recently won the Ken Burns American Heritage Prize, presented by the American Prairie Reserve.

Momaday was a founding Trustee of the National Museum of the American Indian, and sits on the Boards of First Nations Development Institute and the School of American Research. He has taught as a tenured professor at the Universities of Stanford, Arizona, and California, Berkley, and has been a visiting professor at Columbia, Princeton, and in Moscow. He currently resides in Santa Fe, New Mexico, and continues to work in poetry, prose, and painting. 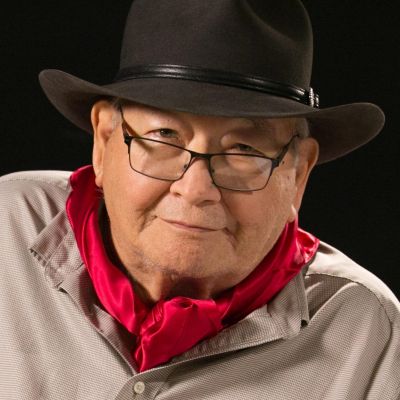