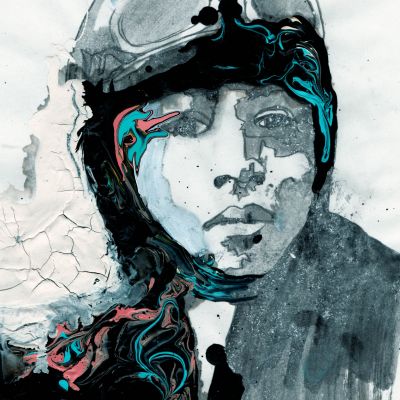 Illuminating the stories of extraordinary American heroines from the early years of feminism, American Masters — Unladylike2020 is a multimedia series consisting of a one-hour special for broadcast and 26 digital short films featuring courageous, little-known and diverse female trailblazers from the turn of the 20th century. These women achieved many firsts, including earning an international pilot’s license, becoming a bank president, founding a hospital, fighting for the desegregation of public spaces, exploring the Arctic, opening a film studio, and singing opera at Carnegie Hall. Presenting history in a bold new way, American Masters — Unladylike2020, produced and directed by Charlotte Mangin, brings these incredible stories back to life through original artwork and animation, rare historical archival footage, and interviews with descendants, historians and accomplished modern women who reflect upon the influence of these pioneers.

Read on for more about these projects, and PBS’ summer-long celebration of female trailblazers here.