With Father’s Day around the corner, it’s only fitting that we take a moment to acknowledge a handful of animals who happen to be some of the most dutiful dads in the animal kingdom. While many males play a role in the rearing of their young, these five fabulous fathers go above and beyond.

Male emperor penguins (Aptenodytes forsteri) take the cake when it comes to stay-at-home-dads. After copulation, the female lays a single egg. The male then holds the egg on his feet and covers it with his brood pouch, keeping it warm and off the ice, while she goes out to hunt for several weeks. This balancing act and incubation generally lasts between 65 to 75 days, and all the while these patient dads don’t even eat until the female returns and relieves them. 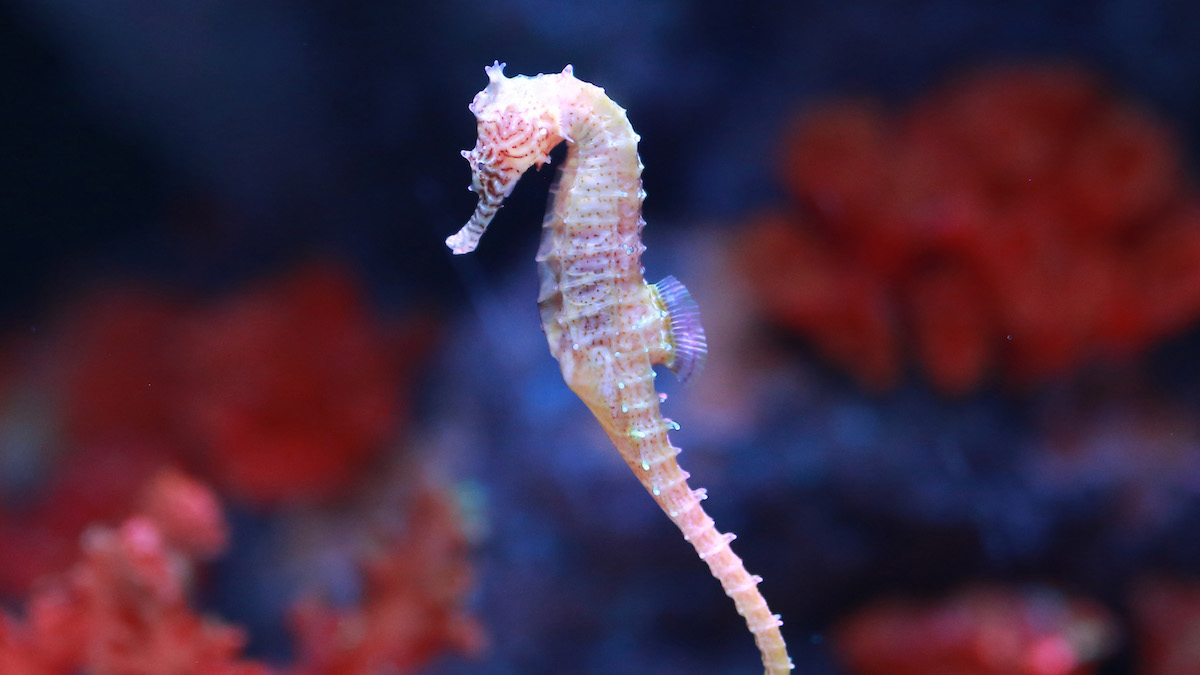 Unlike most fish, seahorses (Hippocampus) are monogamous and mate for life. Rarer still, they are among the only animal species on earth in which the male carries the unborn babies. The male has a pouch on its stomach in which to carry the female’s eggs (which can be as many as 2,000 at a time.) After the eggs hatch in the pouch, the father cares for the young as they grow, regulating the water salinity in the pouch to prepare them for life in the sea. A pregnancy lasts from 10 to 25 days, depending on the species of seahorse. 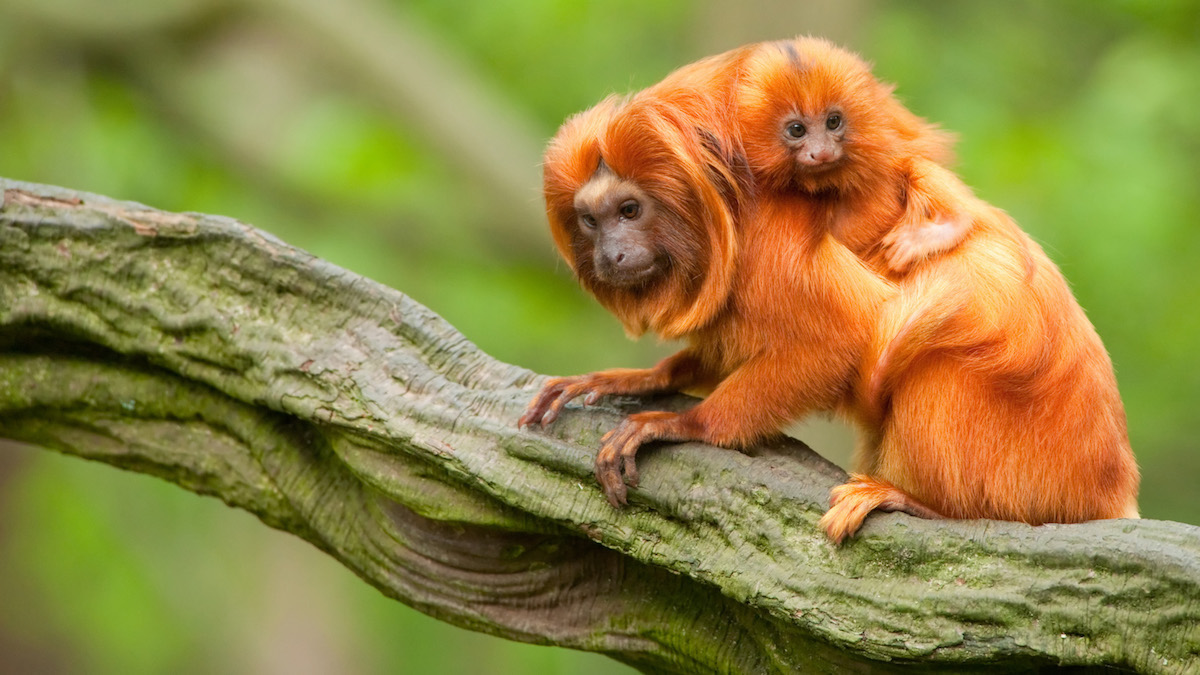 With the common occurrence of their offspring being twins, golden lion tamarin (Leontopithecus rosalia) fathers do their best to take part in the raising of their babies. They give new moms a hand by carrying their young on their backs in between feedings. The infants will ride on the father’s back until they are six to seven weeks old.

Flamingo (Phoenicopterus roseus) fathers are all about equality. The males alternate incubating their single egg with their mate, splitting the nesting duties right down the middle. Once it is born, both parents take care of their newborn flamingo, feeding it a fluid produced in their digestive systems. 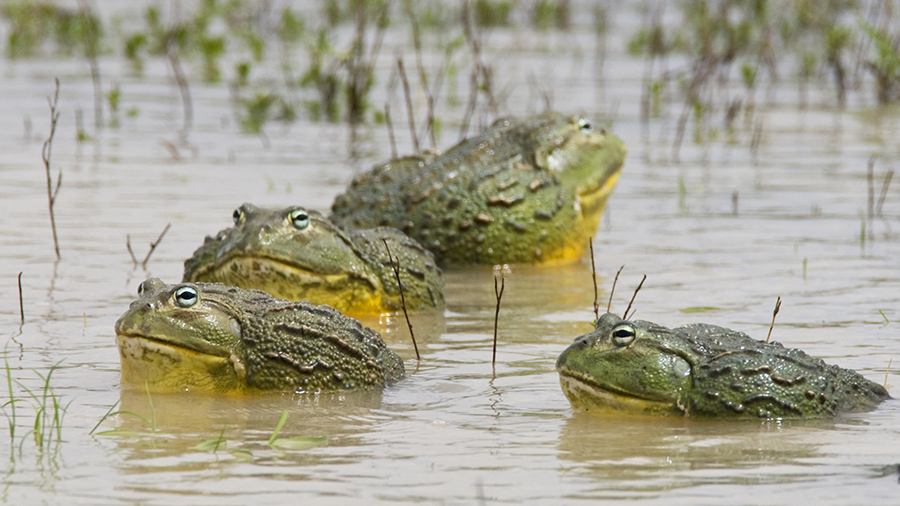 The African bullfrog (Pyxicephalus adspersus) is the biggest frog in Africa and very aggressive. But in spite of that, it’s a devoted father. Bullfrogs spawn in little pools around the margins of larger ponds and after mating is over one male stays to keep watch over the newly hatched tadpoles. They will do whatever it takes to ensure they survive.