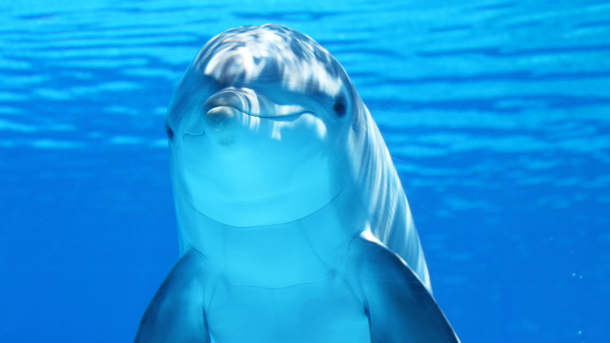 Dolphin: common name of aquatic mammals within the infr-aorder Cetacea.

The scientific order, called Cetacea, includes dolphins, whales and porpoises. The dolphin family Delphinidae has 36 species. Some members of the dolphin family have the word whale in their common name, including the largest dolphin, the killer whale. 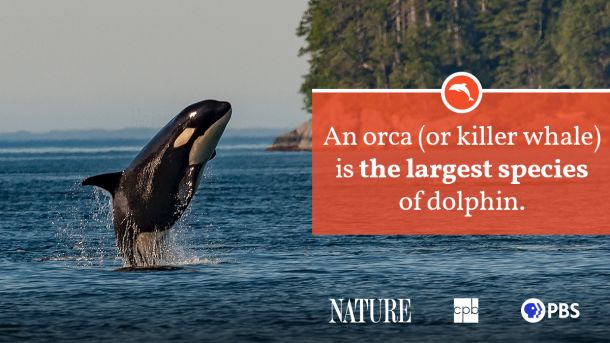 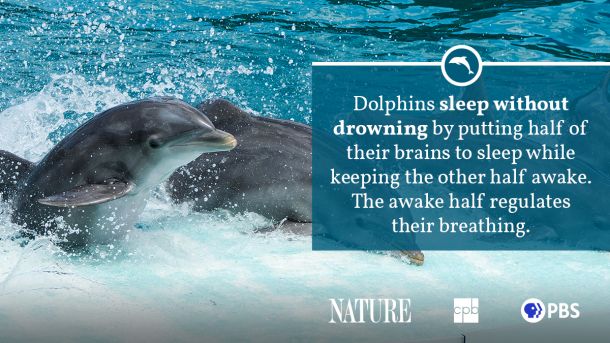 Dolphins range in color depending on the species, from white, pearl, and pink to darker shades of brown, gray, blue, and black. They have smooth skin, flippers, and a dorsal fin.

They have a long, slender snout with about 100 teeth and a streamlined body. They have a single blowhole on top of their head, which has a flap that opens to reveal a pair of nostrils. The dolphin uses these nostrils for breathing when it surfaces.

On each side of their head, dolphins have an eye. Both eyes move independently of each other, allowing dolphins to see ahead, to the side and behind them. They are able to see well both above and below water.

Dolphins have tiny ear holes, about the size of a crayon point. However, dolphins may have the best hearing in the Animal Kingdom. 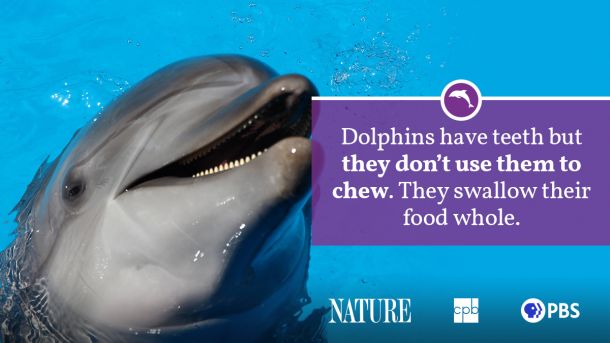 Dolphins work together to feed and can herd schools of fish for group feeding. Some species of dolphins even use their clicking sounds for herding the fish. 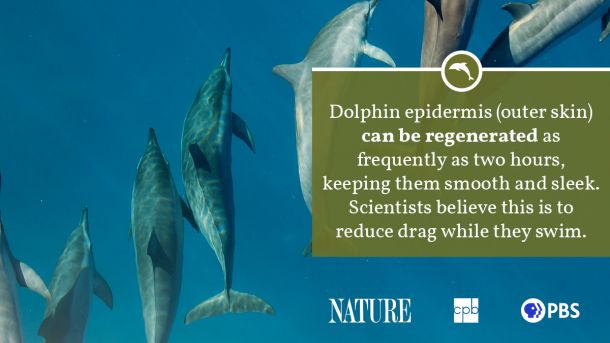 Dolphins live in various ocean habitats from ocean to coastlines to far out at seas.

Dolphins can be found in all the oceans around the globe.

The dolphin gestation is usually 10 to 12 months for most species. Females typically give birth to one newborn at a time, which can weigh anywhere from 10 to 400 pounds at birth, depending on the species. 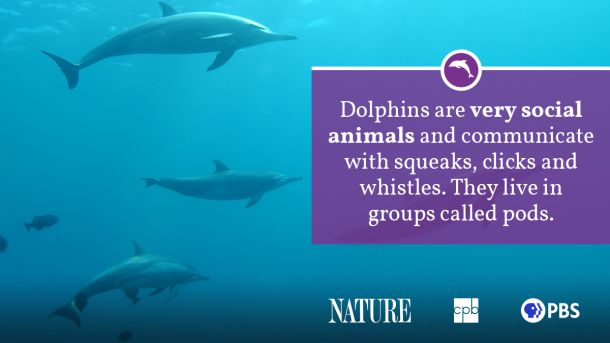 Dolphins are social animals and are often found in groups, called “pods.” Dolphins live and play in schools of five to hundreds of animals. Some species can swim and roll in formation, similar to synchronized swimmers.

Dolphins communicate through clicking sounds for echolocation, and many use whistles or clicks to communicate with other members of the pod. Researchers who study bottlenose dolphins (Tursiops truncatus) believe that slow clicks and high-pitched whistles are signs of contentment, while harsh, low squawks express annoyance.

Pods will work together to care for the sick or young. For example, they may take turns helping push the young or hurt to the surface to breathe. Pods of dolphins will attack an intruder as a group and can even kill a large shark by ramming it as a group. 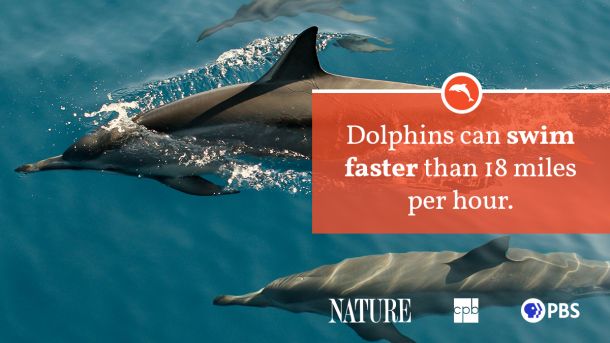 Depending on the species, dolphins’ lifespan ranges from 20 to 90 years.

Hunting, pollution, and human development along coastlines and rivers are among the largest threats to dolphins. Human activities such as these have negatively impacted some dolphin populations. Other threats to dolphins include dams, habitat loss. and fishing nets. 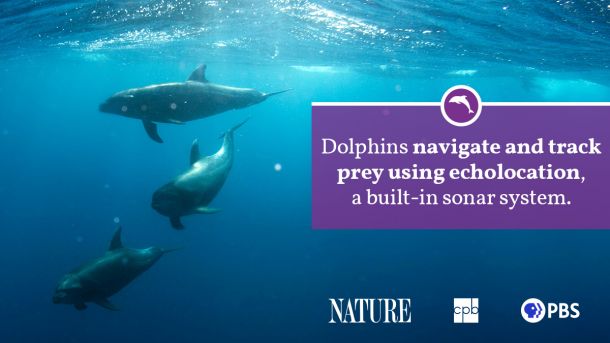 Ganges river dolphins are another species classified as endangered. While they were once found in the Ganges-Brahmaputra-Meghna and Karnaphuli-Sangu river systems of Nepal, India, and Bangladesh, the species is extinct from most of its early distribution ranges. Pollution, bycatch and dam development are among the largest threats to this species.

Many countries joined the International Dolphin Conservation Program in 2000, which is an international agreement to reduce the number of dolphins that are lost through tuna fishing.

Some species of dolphins, including the bottlenose dolphin, are protected in U.S. waters by the Marine Mammal Protection Act of 1972.