This piece comes to us from the Wildlife Conservation Society (WCS). To honor Hispanic Heritage Month, WCS and Nature are bringing you stories in the fields of nature and conservation. 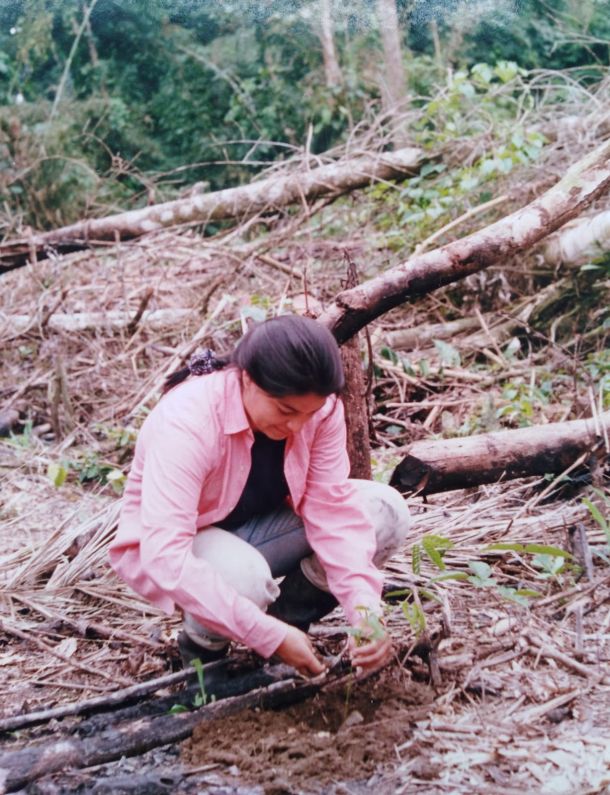 From a very young age, I traveled with my parents through different rural areas of Peru, either accompanying them on their work trips or on family vacations. We traveled mainly to the Peruvian Andes where they worked with peasant communities, and those were the moments that would mark my current interest in nature and the rural communities that depend on it.

Growing up, my main references on wildlife were on television. Ron and Valerie Taylor´s Inner Space immersed me in the fascinating underwater world (I will never forget the episodes where they swam with sharks), while Jane Goodall encouraged my admiration and affection for primates and tropical ecosystems.

So, when deciding which university career to study, I wanted to study something related to the sea or the Amazon. However, in Peru at that time there was nowhere to study marine biology and I ended up opting to study forestry at the La Molina National Agrarian University, which was one of the few colleges that had courses related to wildlife and protected area management. 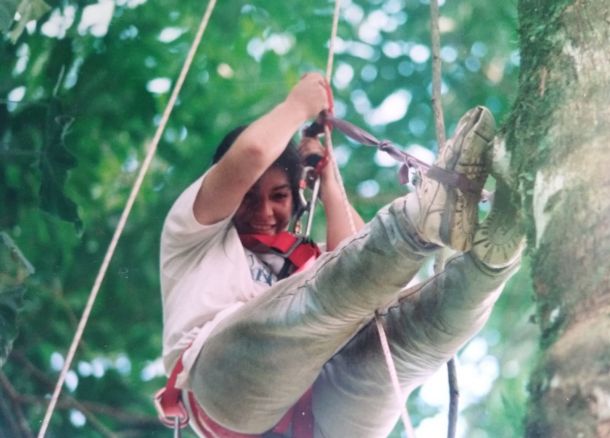 When I traveled to the Manu National Park in 1994, I was convinced this career choice had been the right one—and that working, living, and fighting for the Amazon was my thing. On that occasion, I was still a student and I went to Manu as an intern in a project managed by the Peruvian NGO, ProNaturaleza, a pioneer in biodiversity conservation in Peru, and where many people who have influenced the biodiversity conservation movement in Peru were trained.

The entrance to the Manu National Park is magical and it affects all your senses. You go down from the high Peruvian Andes through the cloud forests and then to the tropical rainforest. Since that first immersion, the smell of the humid jungle has been lodged in my memory. 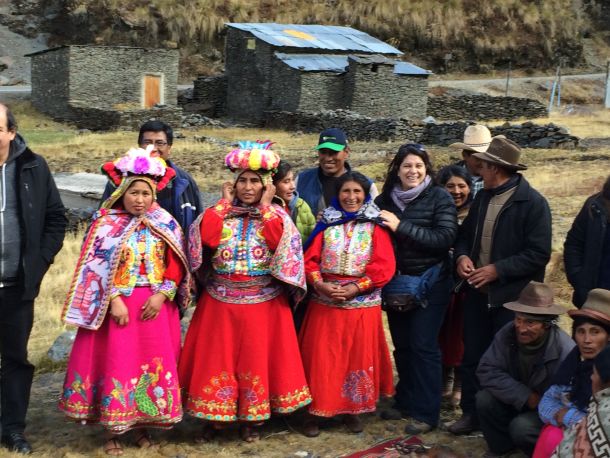 Another event that influenced me was the 1992 United Nations Conference on the Environment, known as the “Earth Summit,” in Rio de Janeiro. As a university student, I had the opportunity to participate together with a delegation of young Peruvians, being able to observe the different conservationist movements, Indigenous representatives, youth advocates, and NGOs.

Today it is impossible for me to remember the many names, but I am sure that all of them influenced and inspired in some way my intention to seek opportunities for a better coexistence of human beings with the planet. An experience like that marks you for life, but the one that would define my work to date began nearly a decade later in 2001. It was then that I began working in Madre de Dios, southern Peru, in the management of the Bahuaja Sonene National Park and the Tambopata National Reserve.

Thanks to this experience, I went from working directly on wildlife species to working on the conservation of ecosystems and landscapes to prevent habitat loss. That meant working with various actors—including local governments, producer associations, Indigenous communities, and schools—to achieve conservation objectives. For some reason, probably because I drank the water from the Tambopata River, I have remained linked for life to the Southern Amazon of Peru. 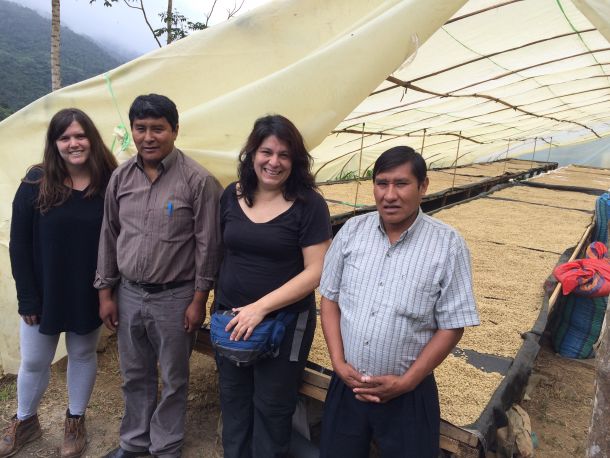 Currently, I lead WCS’s work in the Peruvian portion of the Madidi-Tambopata Landscape. This area encompasses part of the Southern Amazon of Peru, including Bahuaja Sonene and Tambopata protected areas and the Andes of Puno. For the conservation of this landscape, we use a “watershed” approach that allows us to address social, political, economic, and environmental processes throughout the Tambopata and Inambari basins, considering interventions at multiple scales.

We are developing various strategies aimed at conserving terrestrial and aquatic ecosystems, with the active participation of civil society. One such strategy is to strengthen sustainable coffee production that does not generate greater deforestation (“zero deforestation coffee”), a goal that also ensures the conservation of the Andean bear (Tremarctos ornatus). We do this through conservation agreements with Quechua and Aymara coffee-growing families. 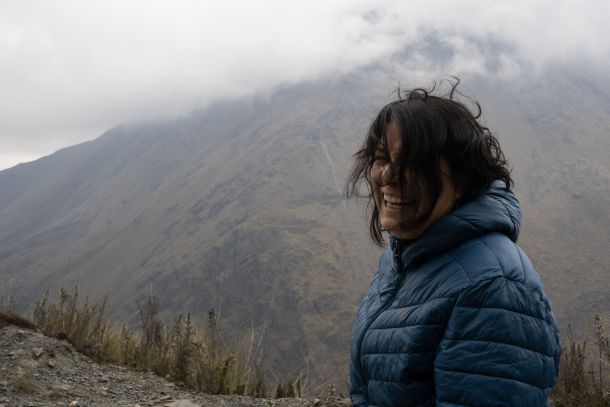 As we try to understand the complex dynamics of natural and social systems in this landscape, we will continue to pursue a watershed approach that strengthens land management and biodiversity conservation efforts carried out by local communities, and that achieves governance for peace. By combining shared visions, we hope to reconcile conservation needs with the development aspirations of the people.