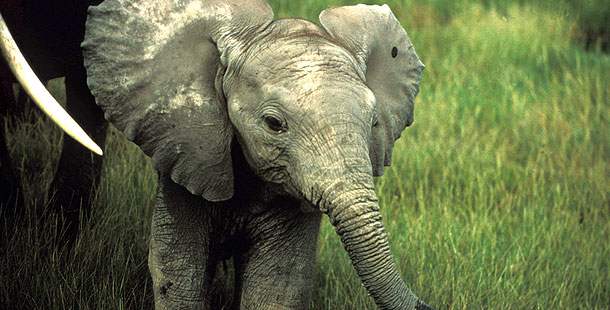 SHARE
STREAM WITH PASSPORT
Echo: An Elephant to Remember