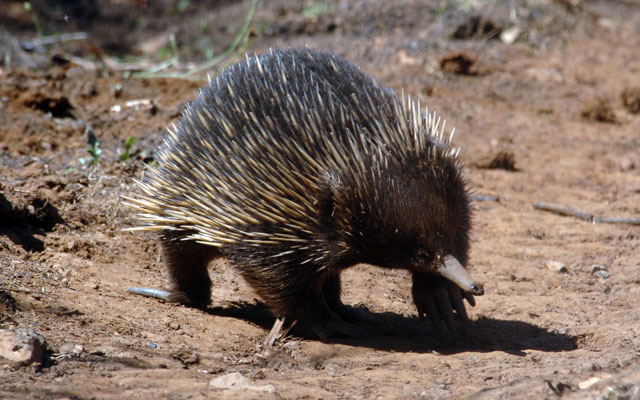 Lifespan: Unknown, but has been recorded as up to 50 years in zoos