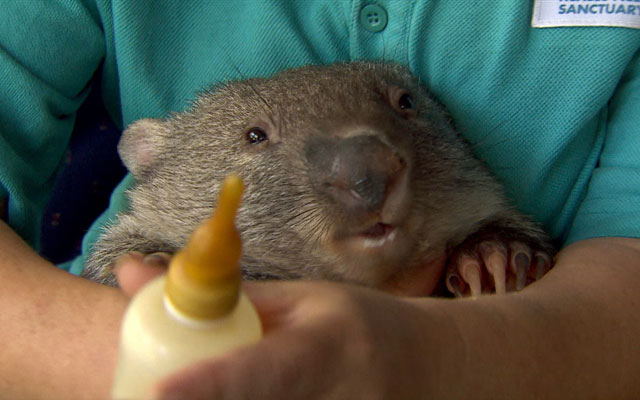 Lifespan: Anywhere from 5 to over 30 years