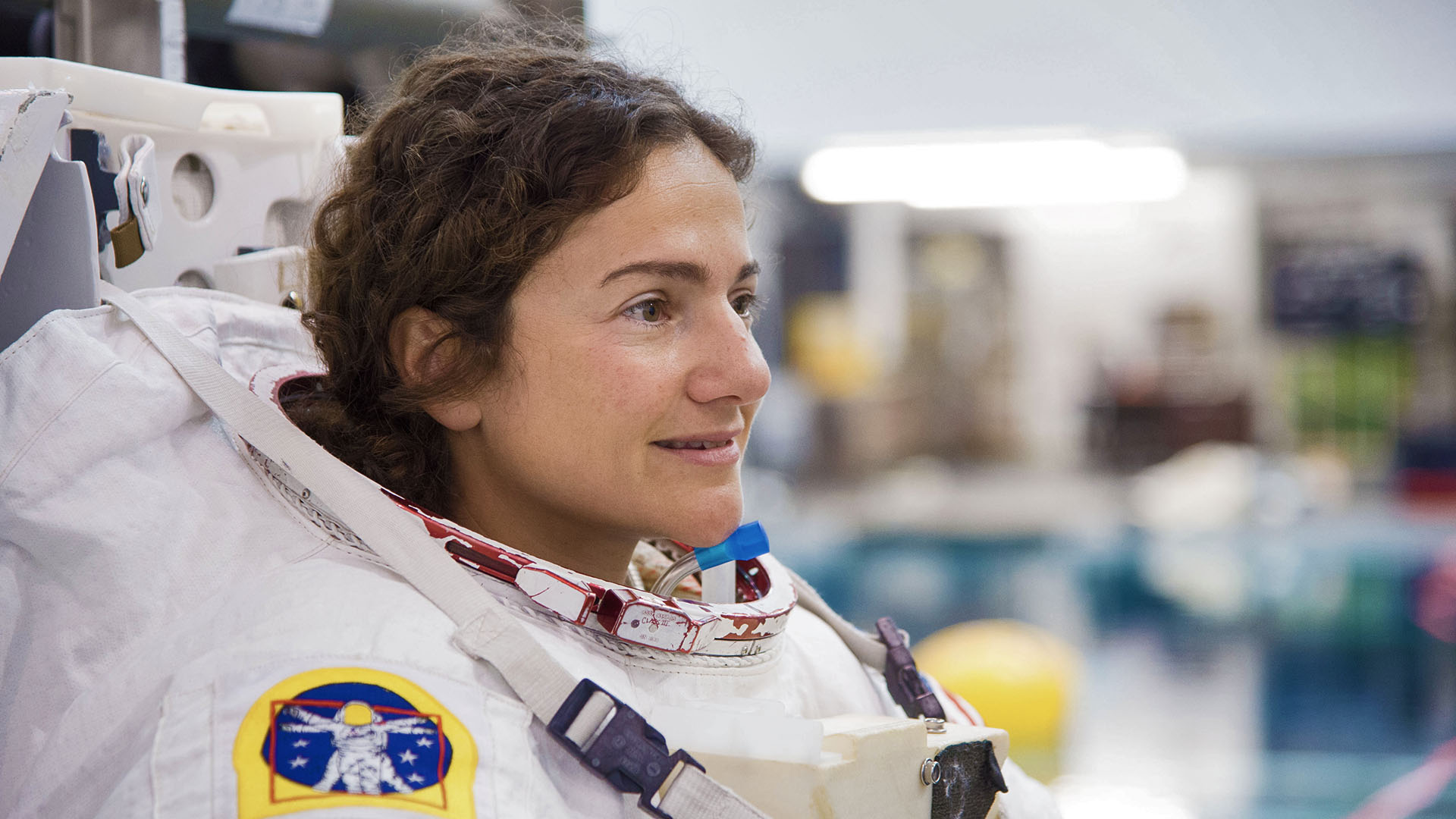 Jessica U. Meir was selected by NASA in 2013. She holds a Bachelor of Arts in Biology from Brown University, a Master of Science in Space Studies from the International Space University, and a Doctorate in Marine Biology from Scripps Institution of Oceanography (UCSD).In her research, the Caribou, Maine native studied the physiology of animals in extreme environments. From 2000 to 2003, Dr. Meir worked for Lockheed Martin’s Human Research Facility, supporting human physiology research. During this time, she also participated in research flights on NASA’s reduced gravity aircraft and served as an aquanaut in an underwater habitat for NASA Extreme Environment Mission Operations (NEEMO).

Born and raised in Caribou, Maine. Recreational interests include skiing, hiking, running, cycling, soccer and SCUBA diving. She is a private pilot and is conversational in Swedish.

Graduated from Caribou High School, Caribou, Maine. Earned a Bachelor of Arts degree in Biology from Brown University in 1999. Earned a Master of Science degree in Space Studies from International Space University in 2000. Earned a Doctorate in Marine Biology (diving physiology) from Scripps Institution of Oceanography (UCSD) in 2009.

For her Ph.D. research, Dr. Meir studied the diving physiology of marine mammals and birds, focusing on oxygen depletion in diving emperor penguins (Antarctic field research) and elephant seals (northern California). She investigated the high‐flying bar-headed goose during her post‐doctoral research at the University of British Columbia, training geese to fly in a wind tunnel while obtaining various physiological measurements in reduced oxygen conditions. In 2012, Dr. Meir accepted a position as Assistant Professor at the Harvard Medical School/Massachusetts General Hospital, where she continued her research on the physiology of animals in extreme environments. She also took part in Smithsonian Institution diving expeditions to the Antarctic and Belize, and has been very active with scientific outreach efforts.

Getting to a Year in Space

How Scott Kelly prepared for and was supported during his one year mission on the ISS.

Here's what the Earth looks like when you're spending a year in space.

Life On The ISS

From eating, working or spacewalking, here's what life is like during a year in space.