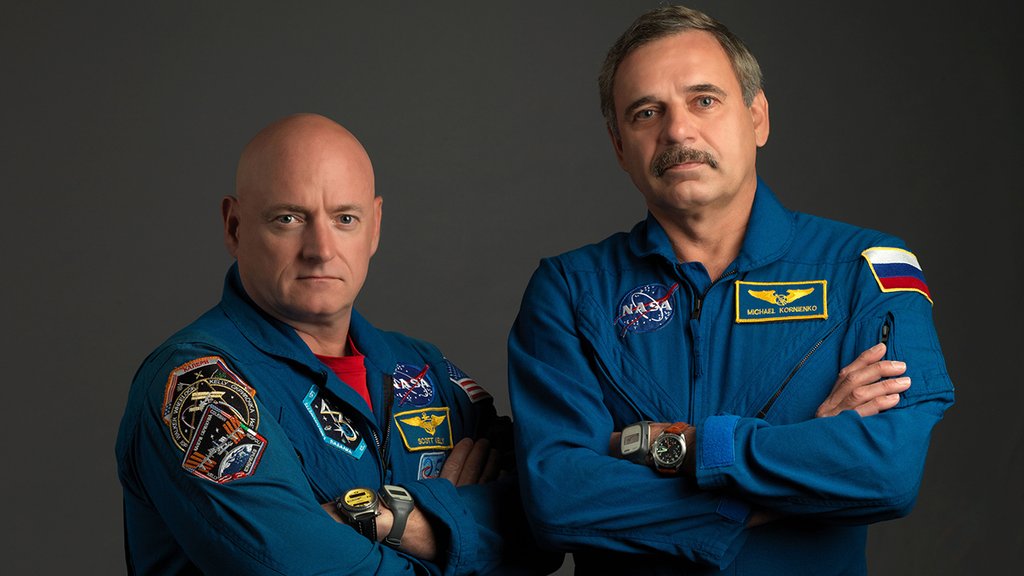 The One-Year Mission is a stepping stone to future missions to Mars and beyond. It focuses on seven categories of research. In March 2015, American Astronaut Scott Kelly and Russian Cosmonaut Mikhail Kornienko began collaborative investigations on the International Space Station (ISS). After they reside on the ISS for a year, twice as long as typical U.S. missions, scientists will be able to add to our knowledge on the medical, psychological and biomedical challenges faced by astronauts during long-duration spaceflight.

The One-Year Mission is an embodiment of significant international collaboration in biomedical risk reduction research on ISS. Data collected on both the American and Russian crew members will be shared between the countries.

Meet cosmonaut Mikhail Kornienko, the Russian selected for the One Year Mission.

Commander Scott J. Kelly has been aboard the ISS for a one-year mission.

Meet the Crew Members of Expedition 46

The mission of Expedition 46 crew members is to install equipment and conduct experiments.