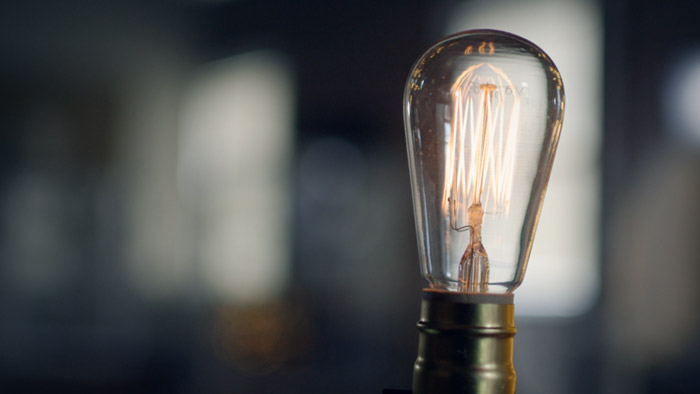 If you patent a good idea, will it make you rich?

It's often thought that if you patent an idea you’re going get rich, but that is not always the case! Many patented ideas never come to fruition as their inventors simply don’t have the other skills needed to physically create the innovation. Equally, you may have a seed of a much larger idea but other technologies need to be invented in order for you to realize your vision.

This was the case for the inventors of electric light who had patented their ideas before Mr Thomas Alva Edison came along. Edison is known as the man who invented the light bulb, but did you know that before embarking on the journey towards creating the first long-burning electric light bulb, he bought up numerous patents from little-known inventors who had already worked out ways to generate light from electricity?

In this clip from the 'Light' episode, Steven explains the life span of this innovation, from its conception as a seed of an idea to its birth as a fully-fledged working invention.

Overcoming numerous pitfalls and setbacks, Edison finally triumphs in producing the first long-lasting light bulb. His tenacity ensured that the collection of early ideas by others developed into one of the most famous inventions in modern history.