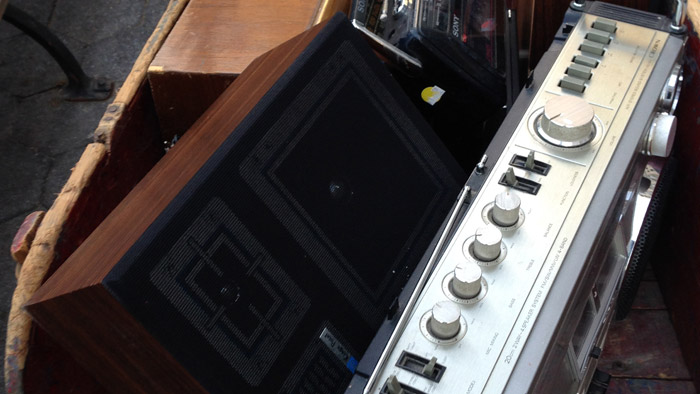 How loud is too loud?

You know the feeling you get when sound feels more like pain? Or when you’re at a particular place in a city and it’s so loud you can’t hear yourself think? Think about what it would have been like when there was no way to measure or reduce noise.

During the roaring twenties, technologies were created to enhance and broadcast popular sounds, but they were also adding an offensive new phenomenon – noise pollution.

Standing in the middle of New York City, you would have heard a cacophony of clashing sounds: honking car horns, policemen directing traffic with their whistles, the sound of trolley cars and horses as well as the elevated railway that ran round the city.

Add to that the whistles from the steamboats in the river and the ongoing building of skyscrapers – this was after all the era of constructions – and it’s little wonder that New Yorkers were fed up!

They needed a way to address these overwhelmingly loud sounds. In this clip from the 'Sound' episode, watch how an innovator named Harvey Fletcher tackled this noisy problem.

So the consequences of being able to measure and manage sound reached the majority of the western world, ultimately shaping the way we live and work every single day.