Learn about a great fortification project of the 20th century, Hitler’s Atlantic Wall.

Video from Season One
/ videos

About Atlantic Wall (Premiered July 17, 2013)
To protect occupied Europe from an Allied invasion, Hitler demands the construction of a defensive wall stretching thousands of kilometers from France in the south to Norway in the north. This is the story of how this vast engineering project sucked in huge quantities of raw materials and men from all over the Third Reich … and faced its ultimate test on D-Day.

About U-Boat Base (Premiered July 24, 2013)
To create a haven in port for their lethal U-boat submarines, the Nazis build massive, impenetrable concrete submarine pens. Structures too immense to be hidden, they are constructed to withstand direct hits from even the biggest Allied bombs. Such is their size and strength that these pens survive today, a testament to their engineering.

About V2 Rocket (Premiered July 31, 2013)
The first ever long-range rockets were designed and built by the Nazis in a network of top-secret research labs, underground silos and hi-tech launch pads. This is the story of how scientist Werner von Braun heralded the birth of ballistic missiles and laid the technological foundations for the space race.

About Super Tanks (Premiered April 30, 2014)
Hitler’s megalomaniac impulses lead him to demand the construction of the largest tank the world had ever seen — a mobile fortress weighing 180 tons. But even this colossus doesn't satisfy his thirst, as he requests a 1,000-ton land battleship. This is the story of the engineers tasked with fulfilling that dream, and an arms race that resulted in the evolution of super-guns and tanks.

About Jet Fighter Me262 (Premiered May 7, 2014)
Explore the most technological advanced plane of World War II. A fighter jet that inspired a revolution in aerial warfare: the Messerschmitt Me262. This is the remarkable story of an awe-inspiring aircraft, the subterranean bat-cave where it was built and the battle for air supremacy that decided the fate of the war.

About Fortress Berlin (Premiered May 14, 2014)
April 1945. Hitler is 10 meters underground in the center of Berlin, surrounded by concrete walls, safe from any air attack by the Allies. But the Russians are advancing on the ground, and they’re coming for him. Blocking the way are rings of ingenious defenses, kill zones and strong-points that have turned Berlin into a fortress. At the heart of this fortress is the Führerbunker.

A Closer Look at Season One 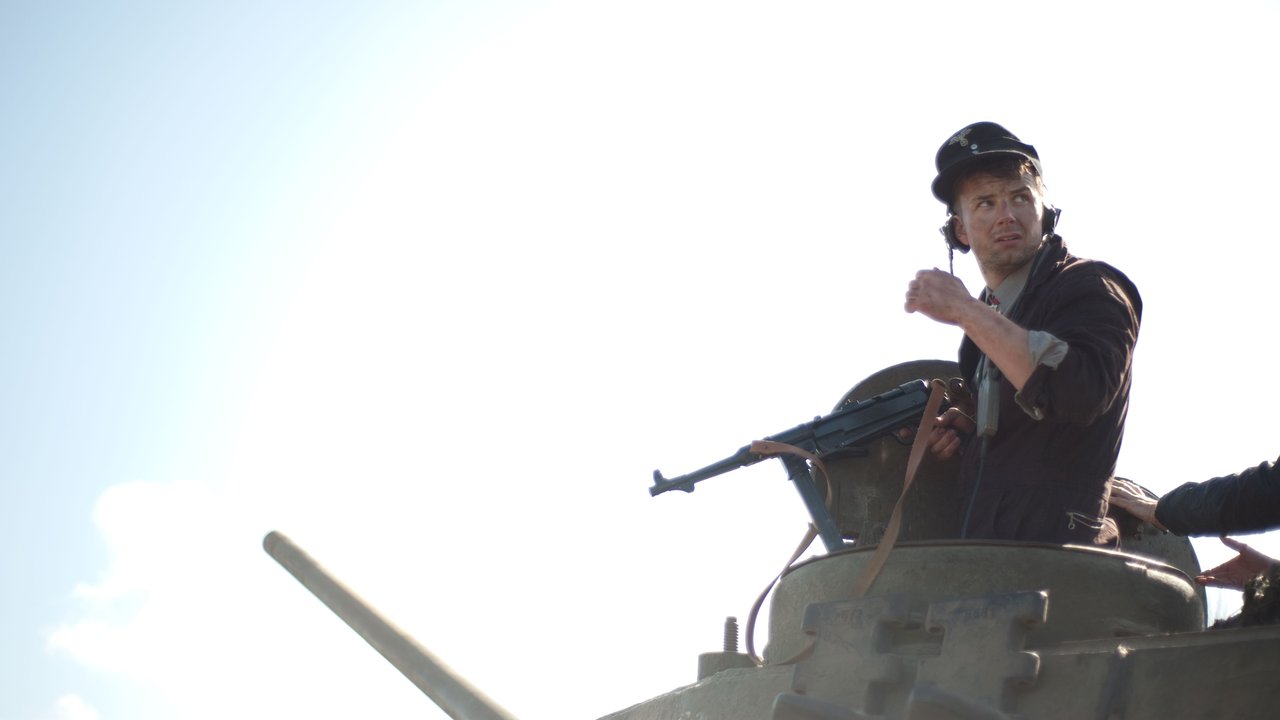 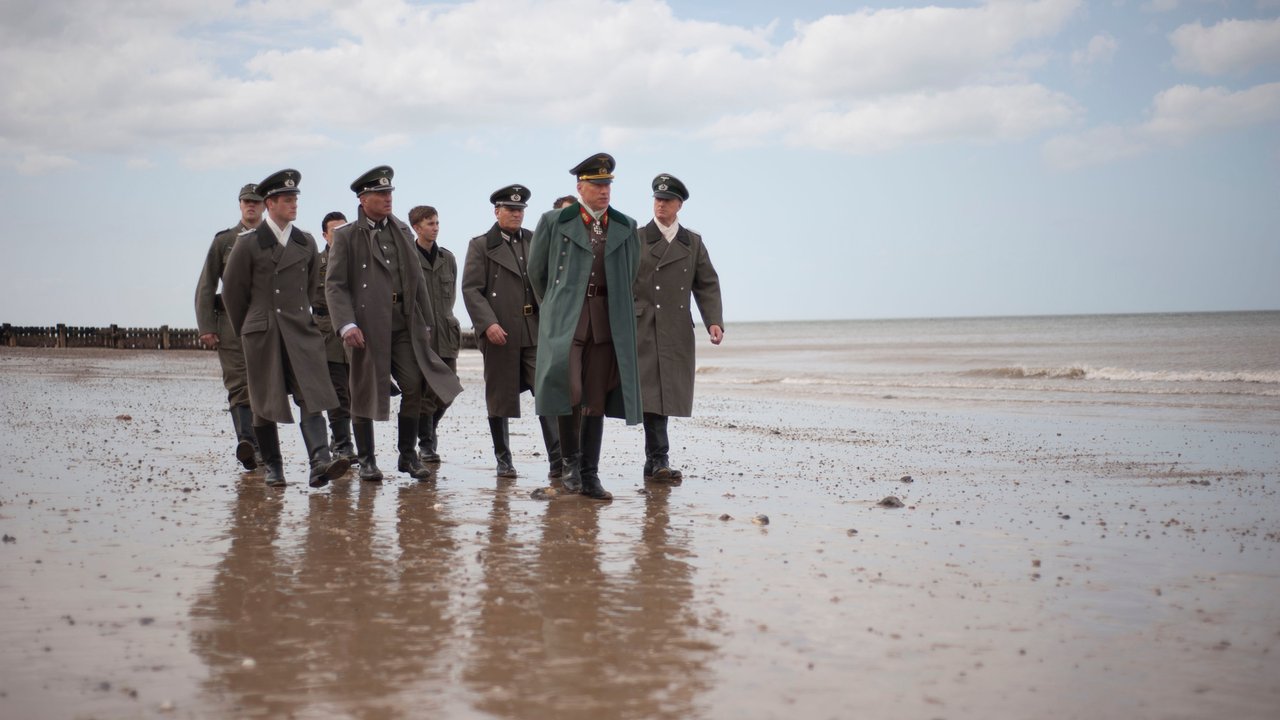 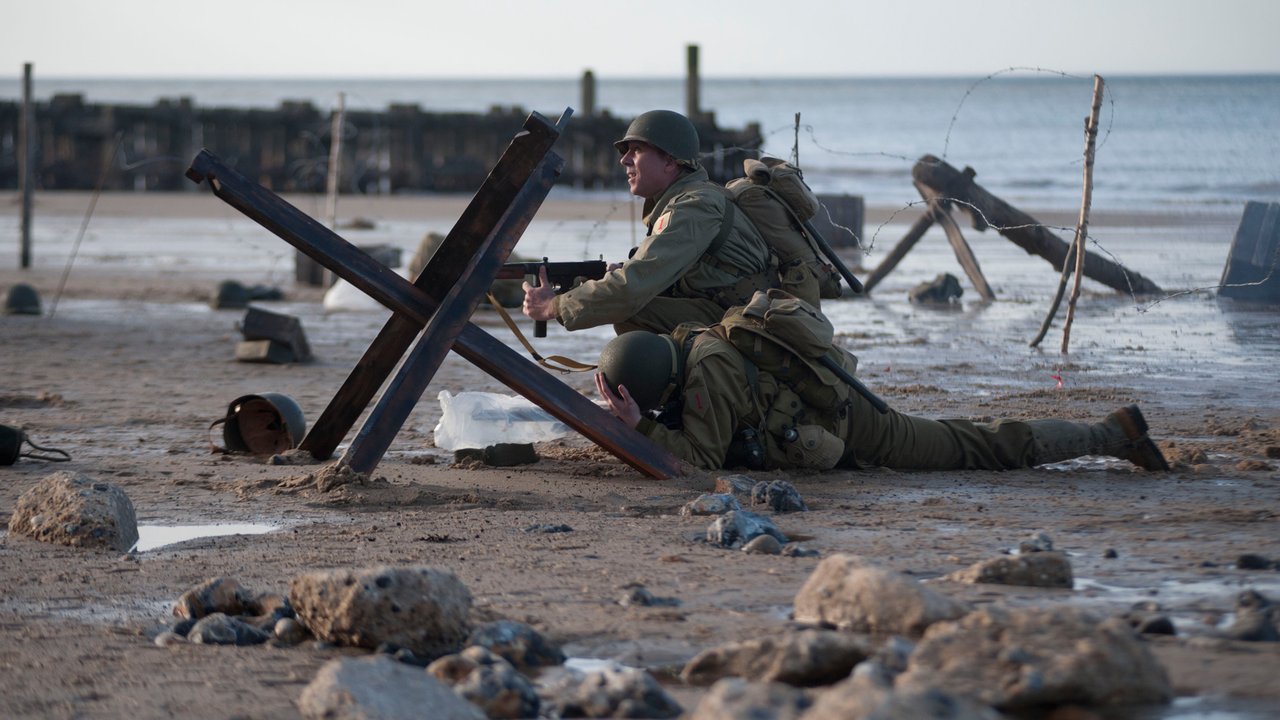 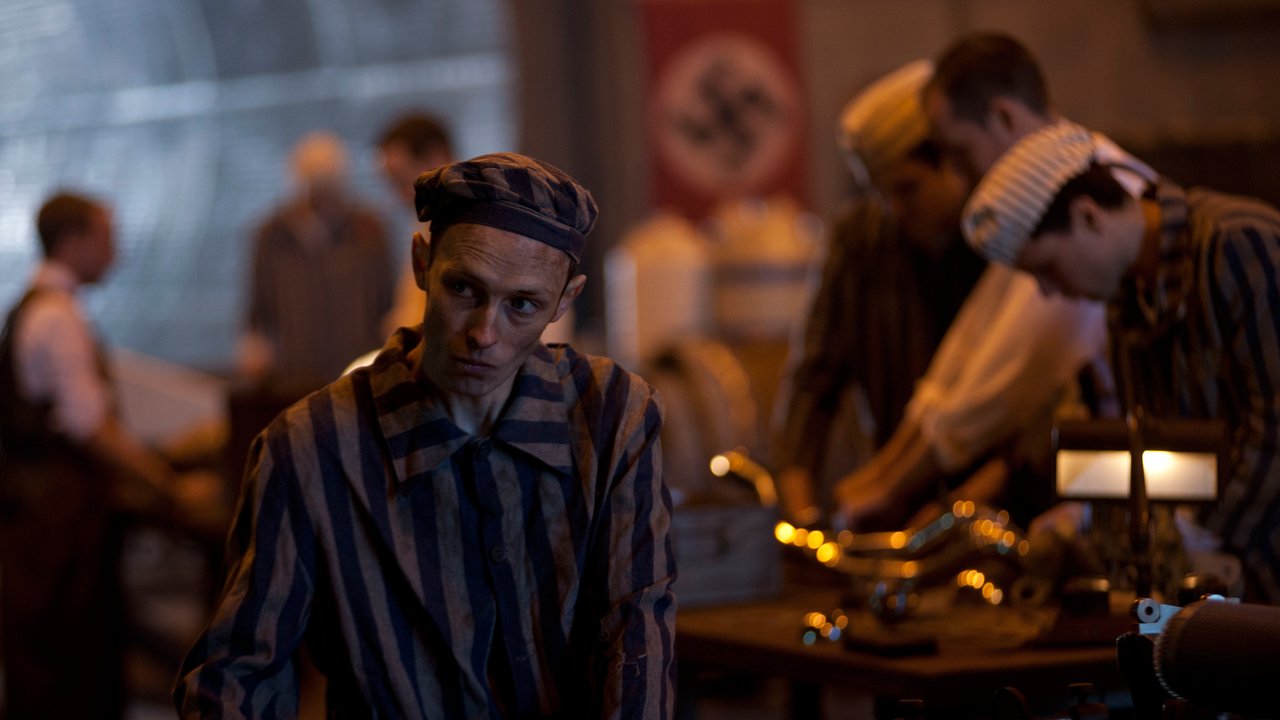 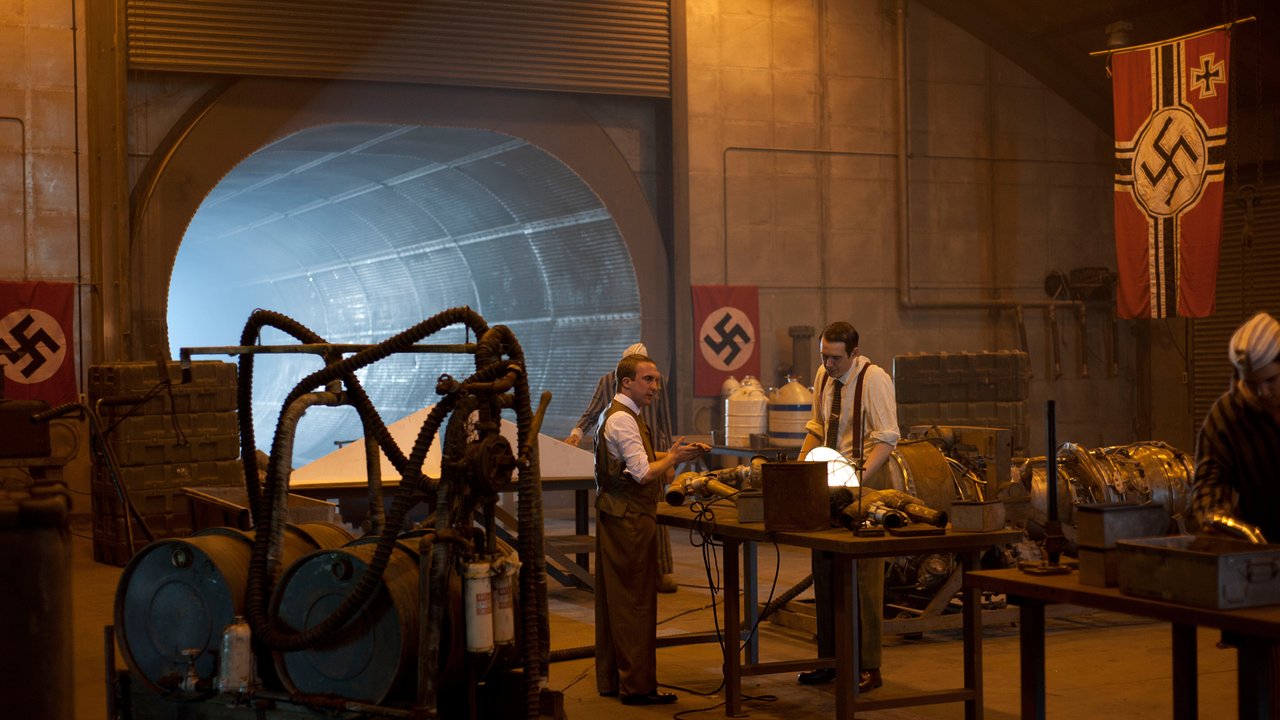 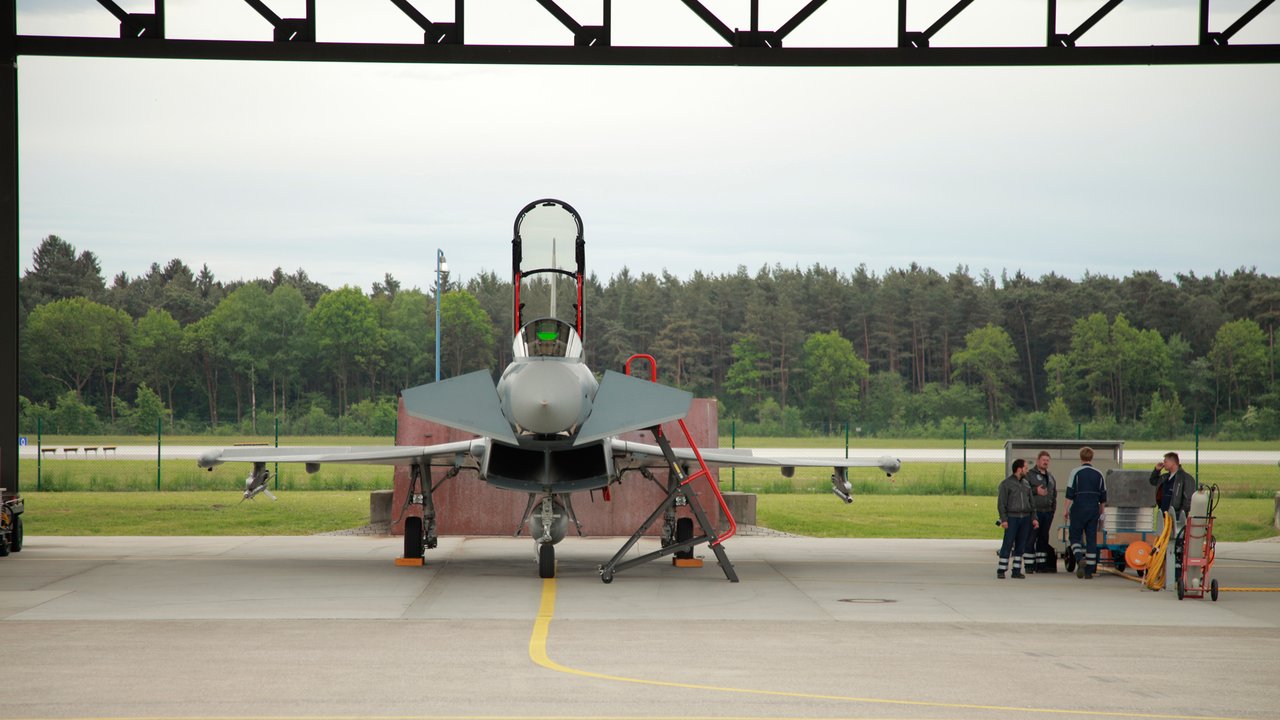 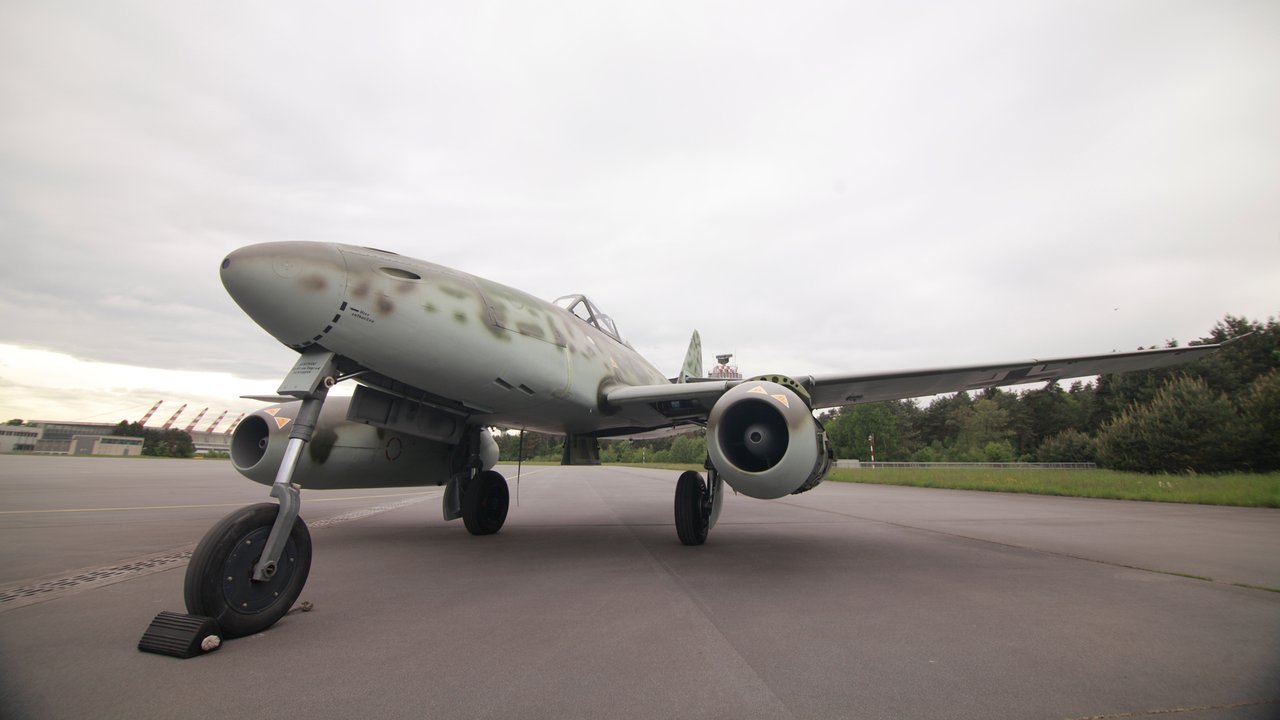 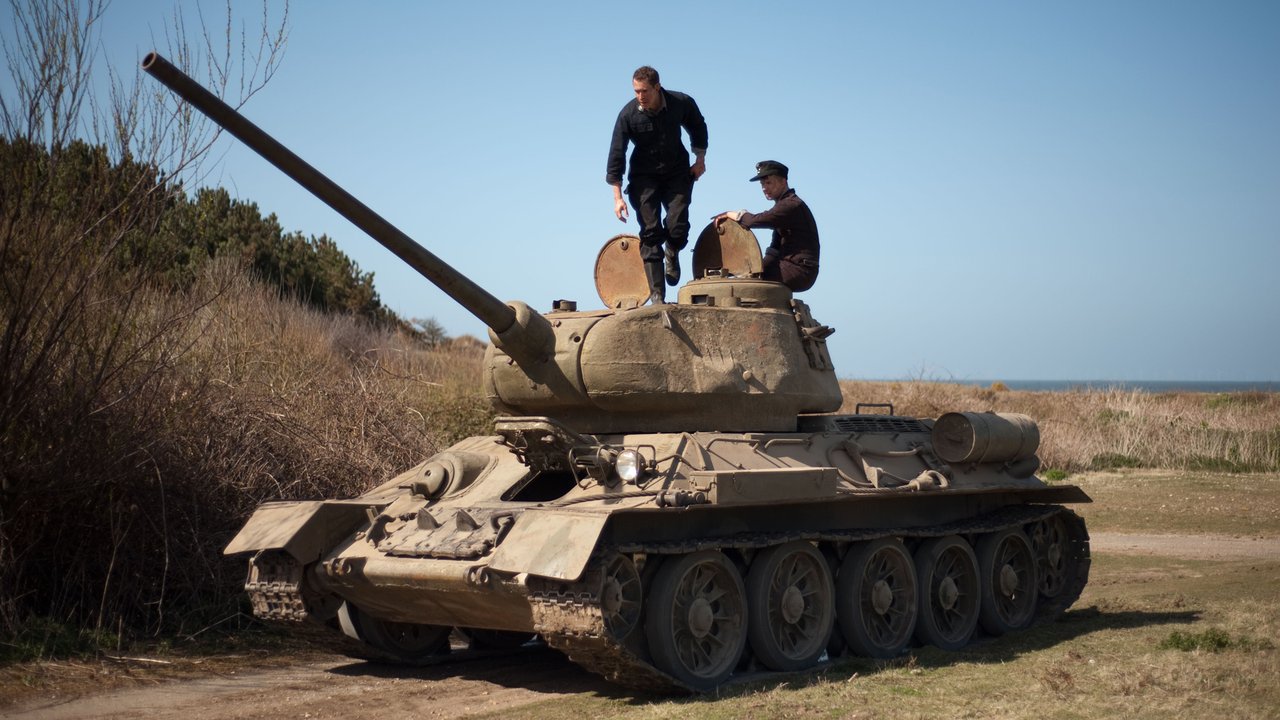 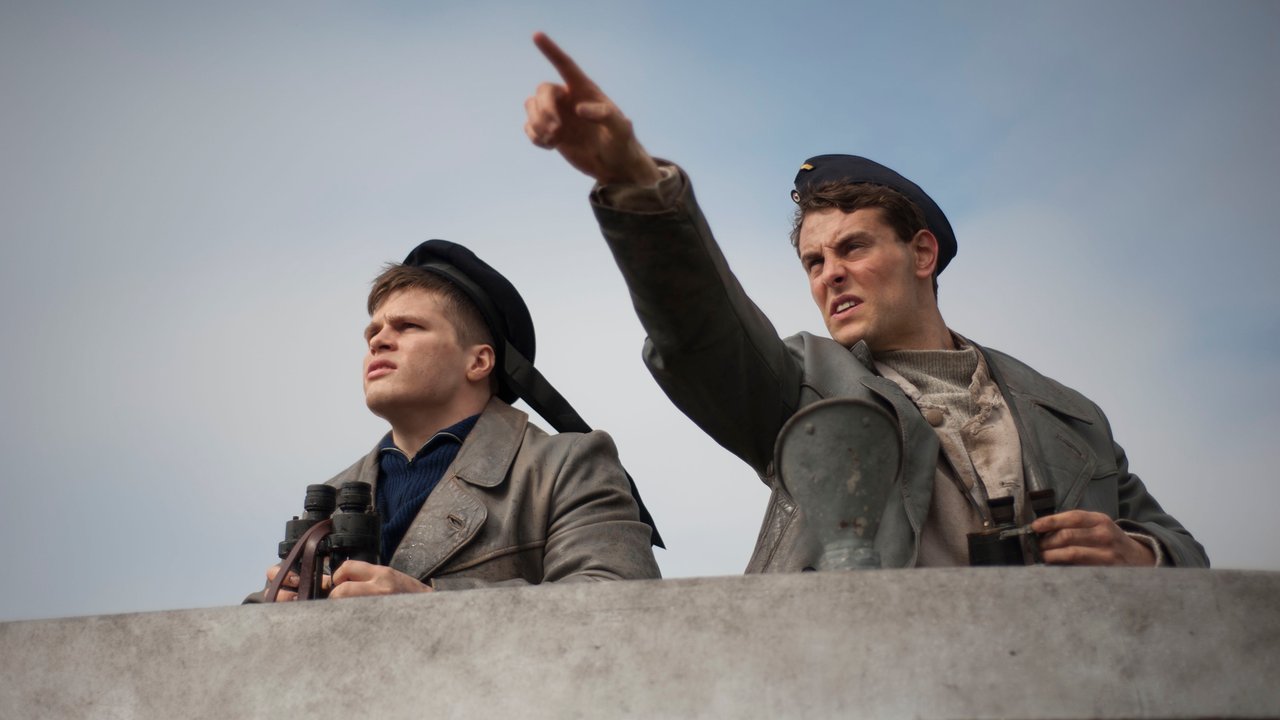 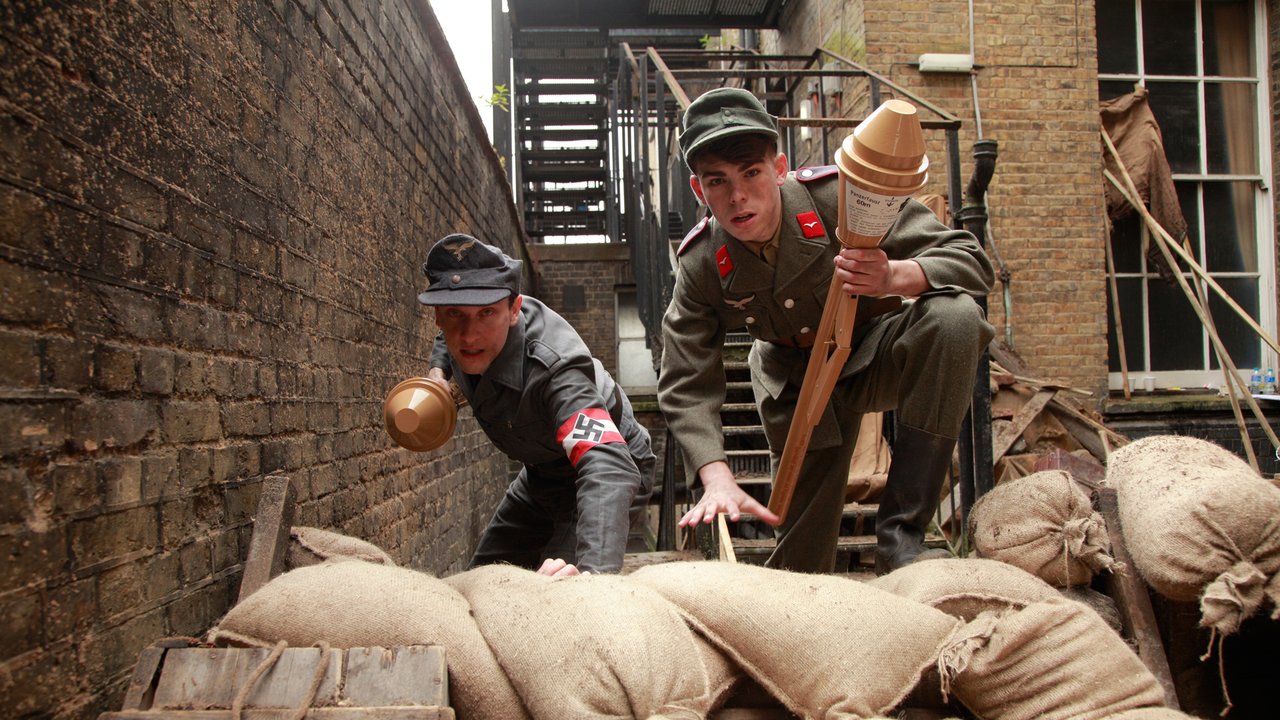 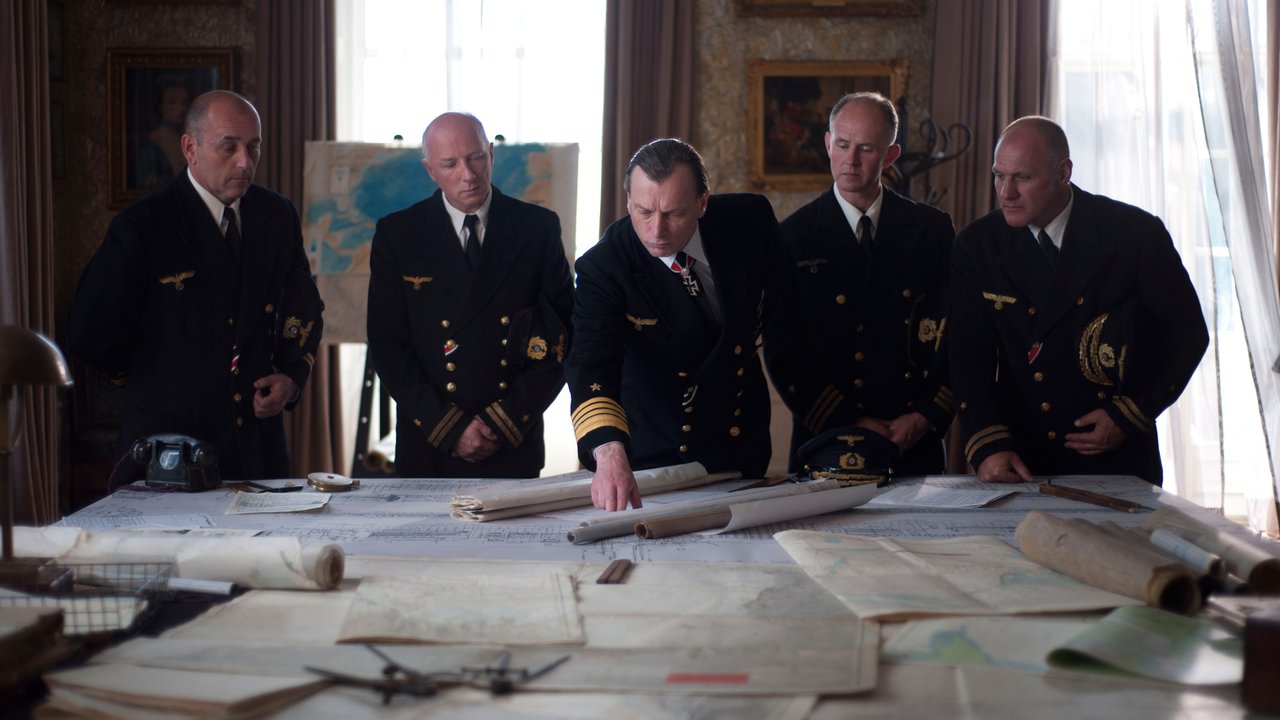 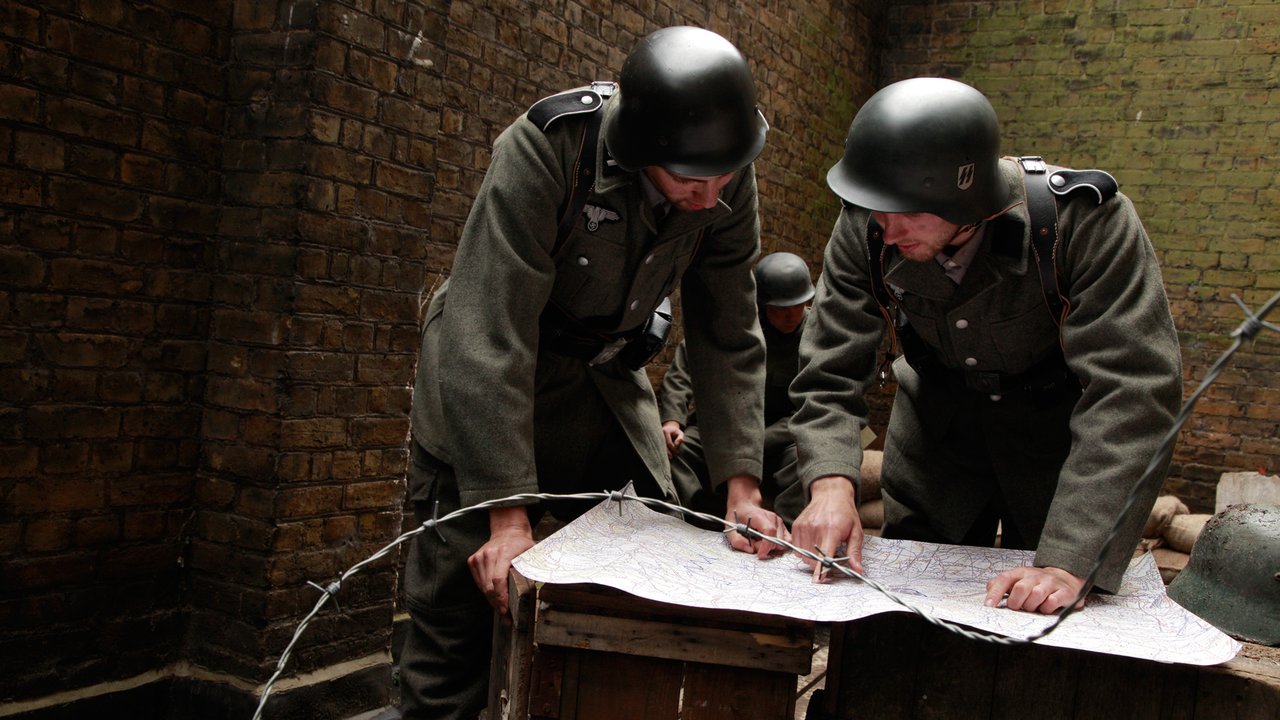