Explore how the Nazis built some of the biggest, deadliest pieces of military technology.

About The Siegfried Line (Premiered Wednesday, April 22, 2015)
In 1938, shrouded in secrecy, the German Army starts work on fortifications to secure Germany’s western border with France. Designed to protect the Fatherland, the immense, deadly concrete belt of bunkers, anti-tank traps, minefields, gun emplacements and road blocks is five times the length of Hadrian's Wall.

About Hitler's Megaships (Premiered Wednesday, April 8, 2015)
When Hitler rises to power in 1933, he sets about rebuilding his armed forces, focusing on the Navy. Hitler sees the battleship as the ultimate status symbol for his Third Reich, and orders two vessels to be constructed that are bigger, more powerful and more heavily armored than anything else at sea. But the British will stop at nothing until Hitler’s weapons are at the bottom of the sea.

About The SS (Premiered January 21, 2015)
One of the most terrifying cults the world has seen, the SS has humble beginnings as Hitler’s personal body guard. But under the leadership of it Heinrich Himmler it becomes a terrifying cult that engineers Hitler’s vision for a new Germany and an Aryan race. The SS is responsible for the creation of the concentration camps that will become the sites of mass murder.

About The Wolf's Lair (Premiered January 14, 2015)
As European countries fall like dominoes to the German armies, Hitler becomes convinced of his own military genius. He plans to invade Russia and orders the construction of a huge command complex of bunkers named the Wolf’s Lair. But as he isolates himself in his concrete city, the war begins to slip from his grasp, and a conspiracy is hatched to make the secret base his tomb.

About V1: Hitler's Vengeance Missile (Premiered January 7, 2015)
In retaliation for devastating Allied bombing raids on German cities, Hitler orders the development of a ground breaking weapon. This is the story of one of the most ambitious projects of the Third Reich — the V1. Despite being ready too late to make a difference to the outcome of the war, its legacy is the cruise missile — a weapon that changed the face of war.

A Closer Look at Season Two 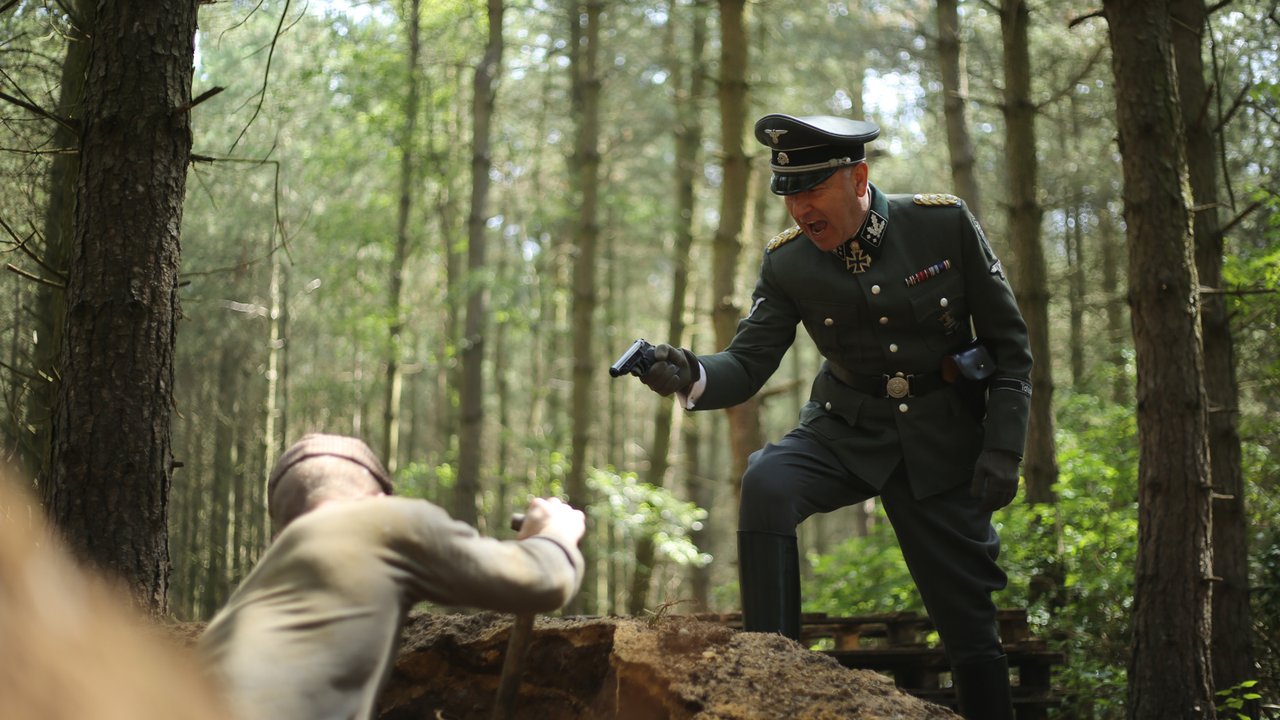 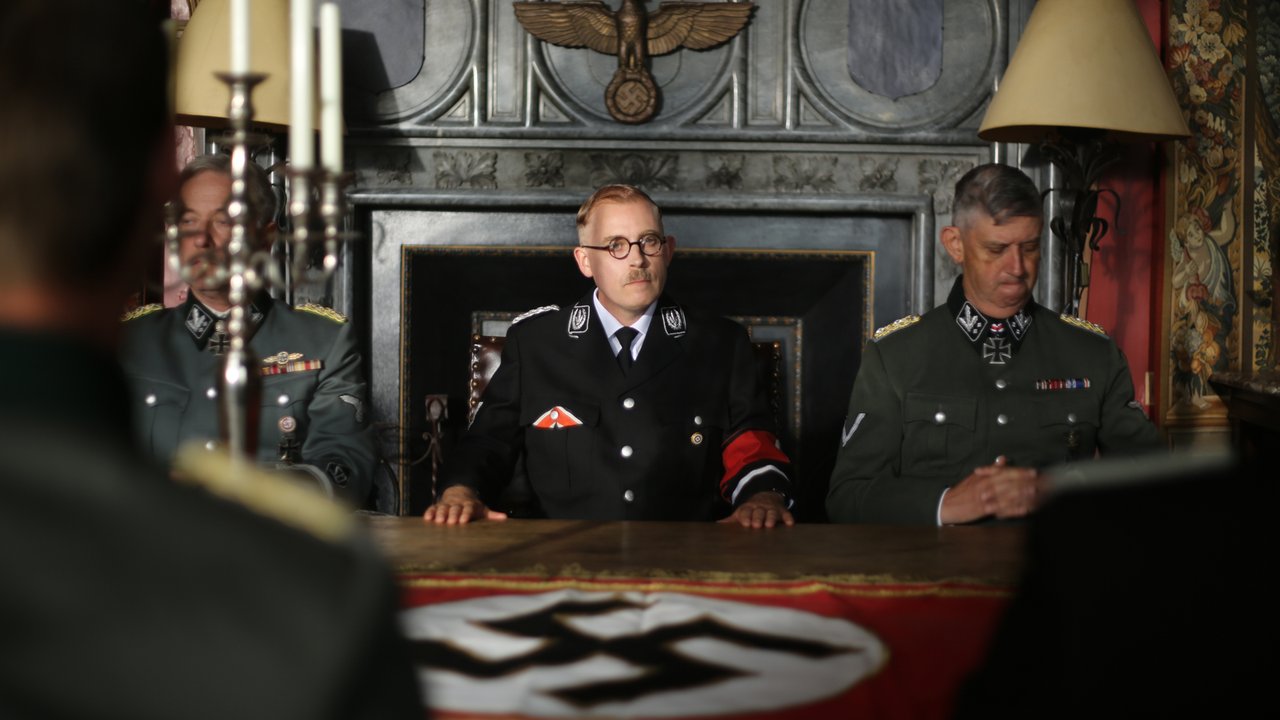 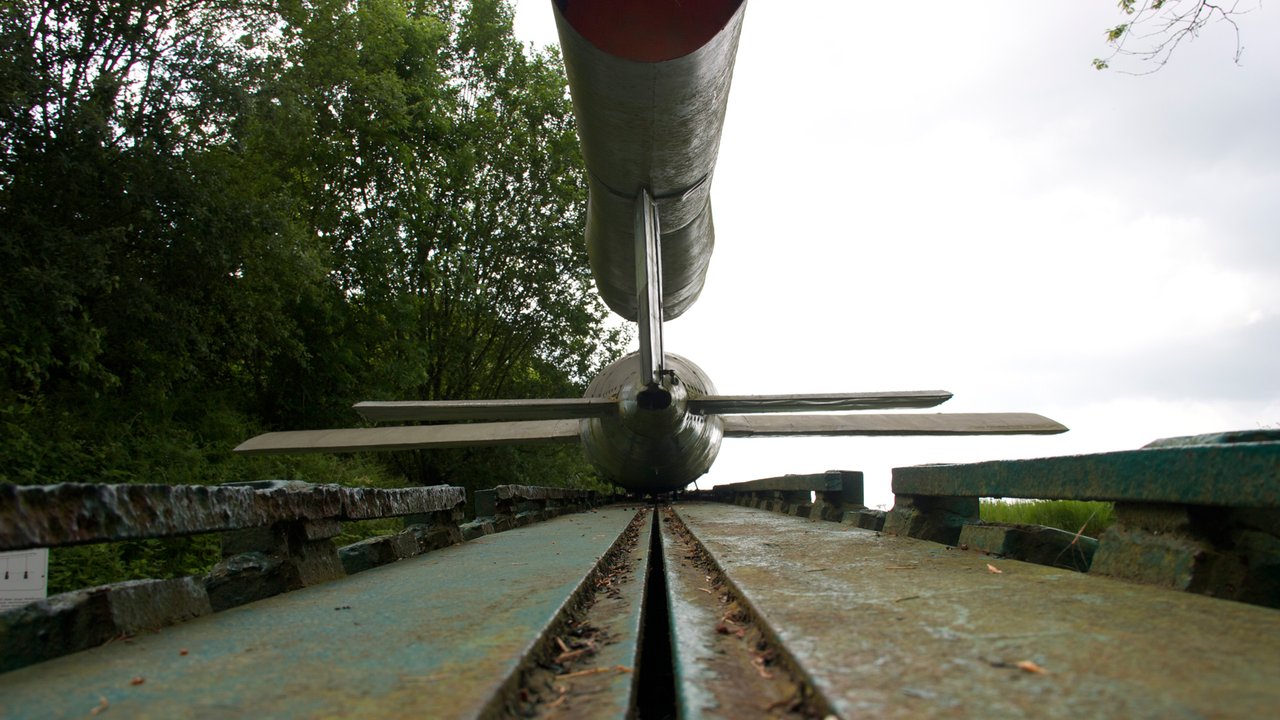 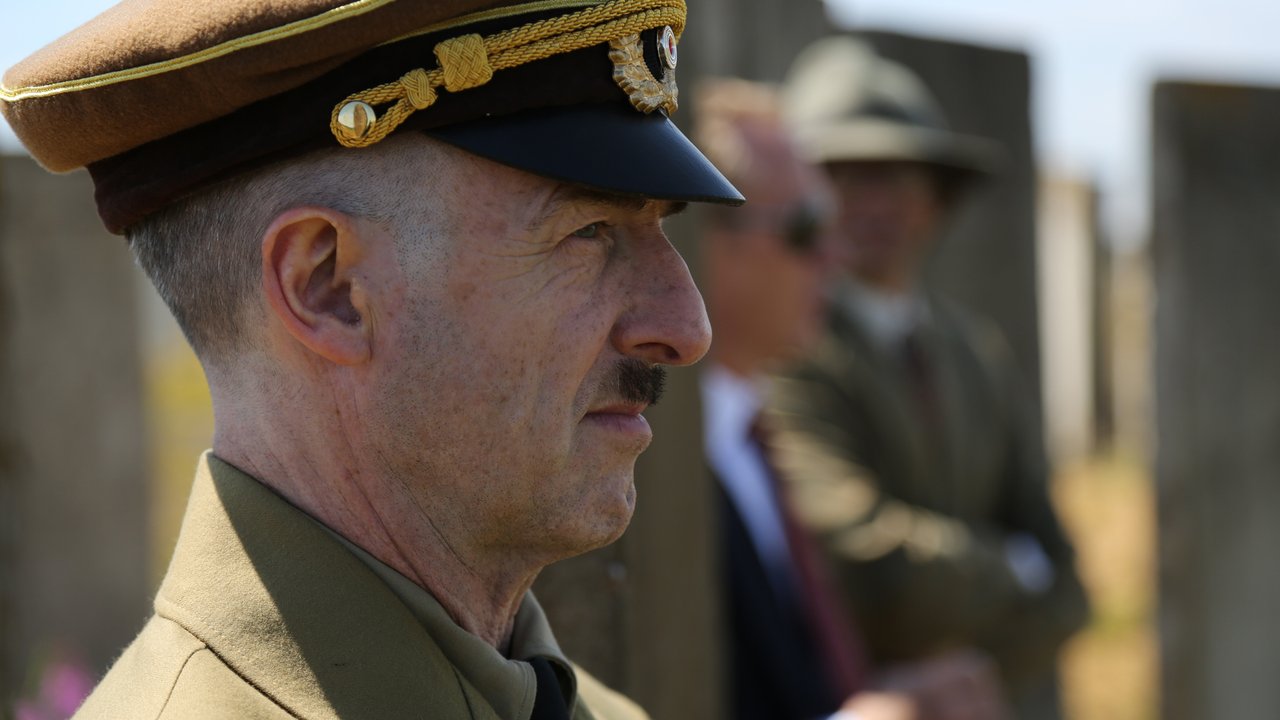 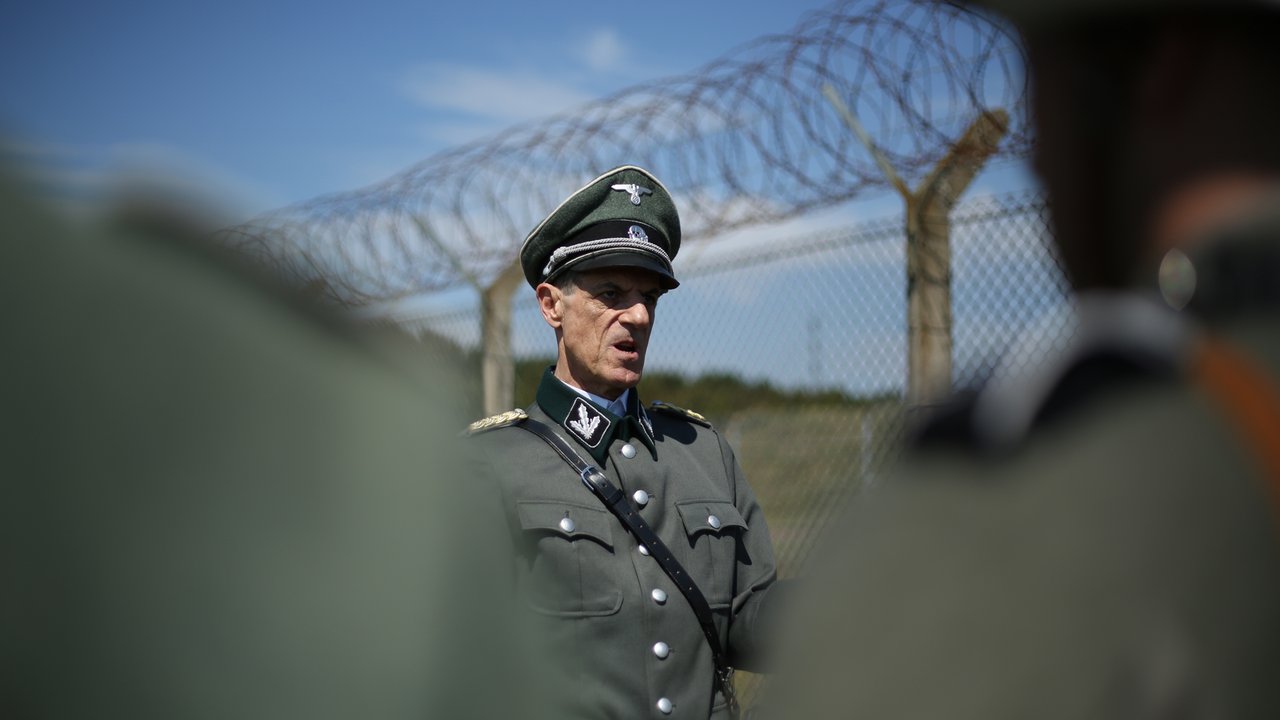 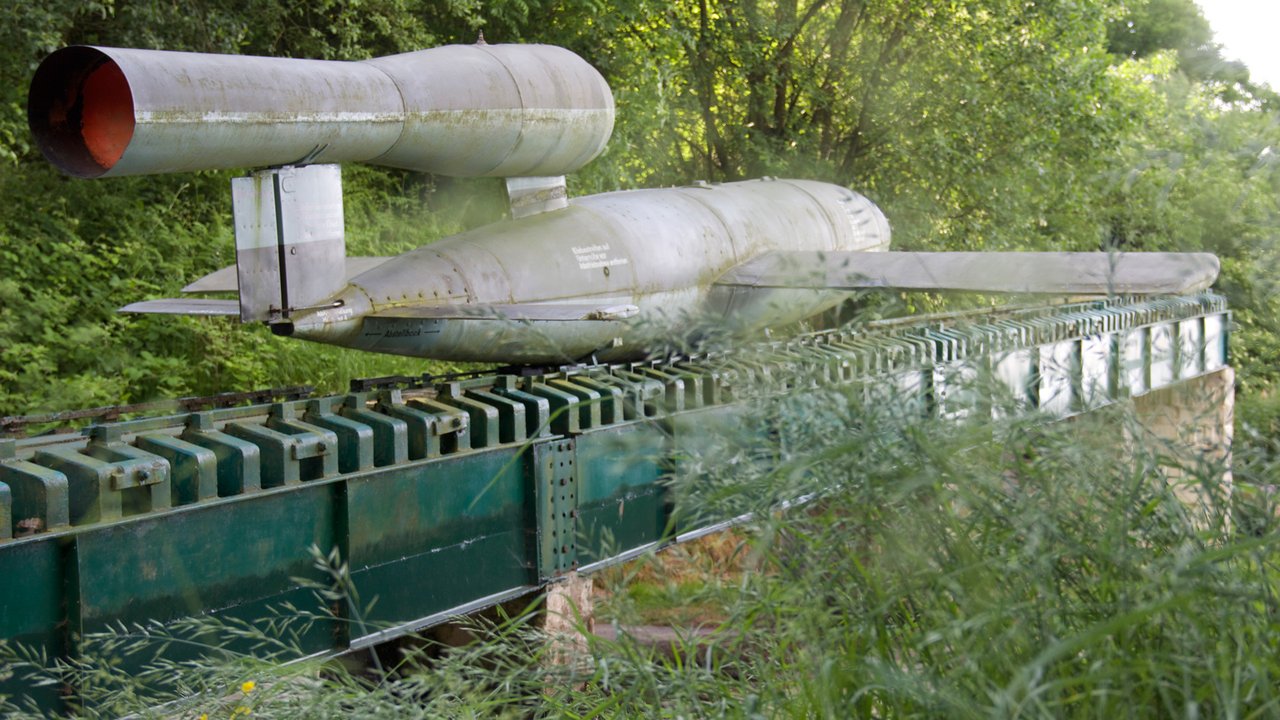 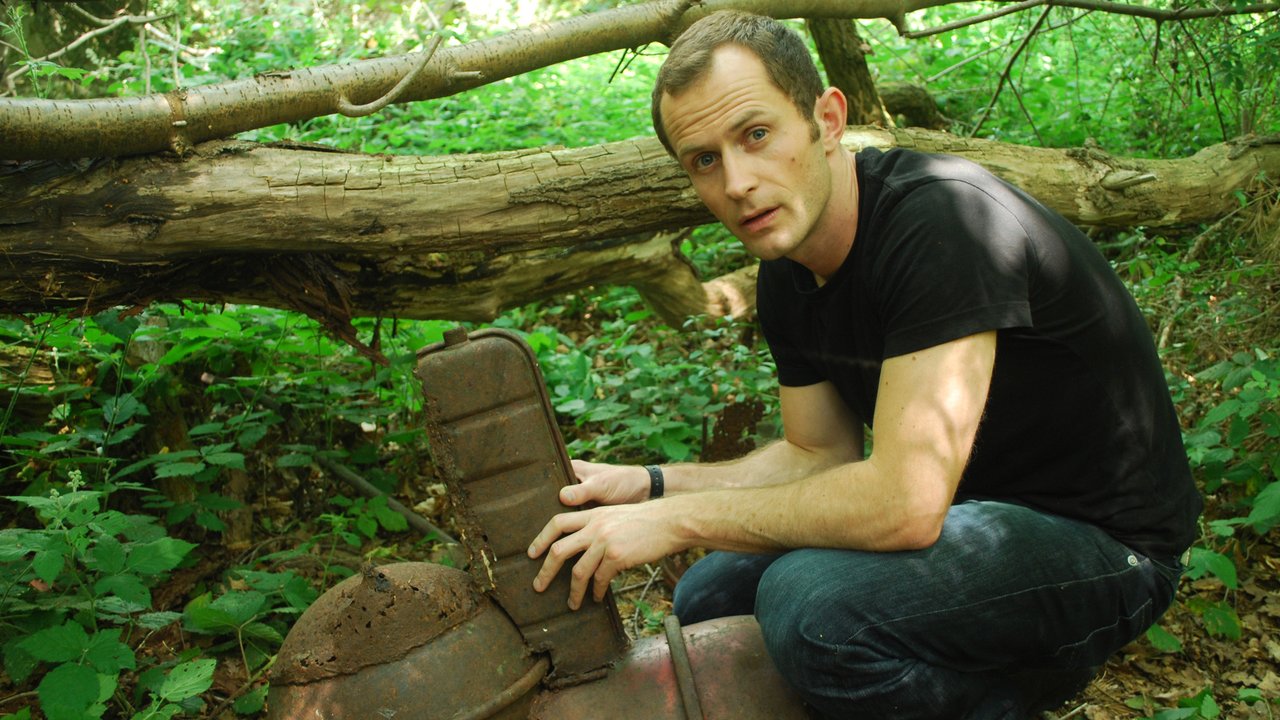 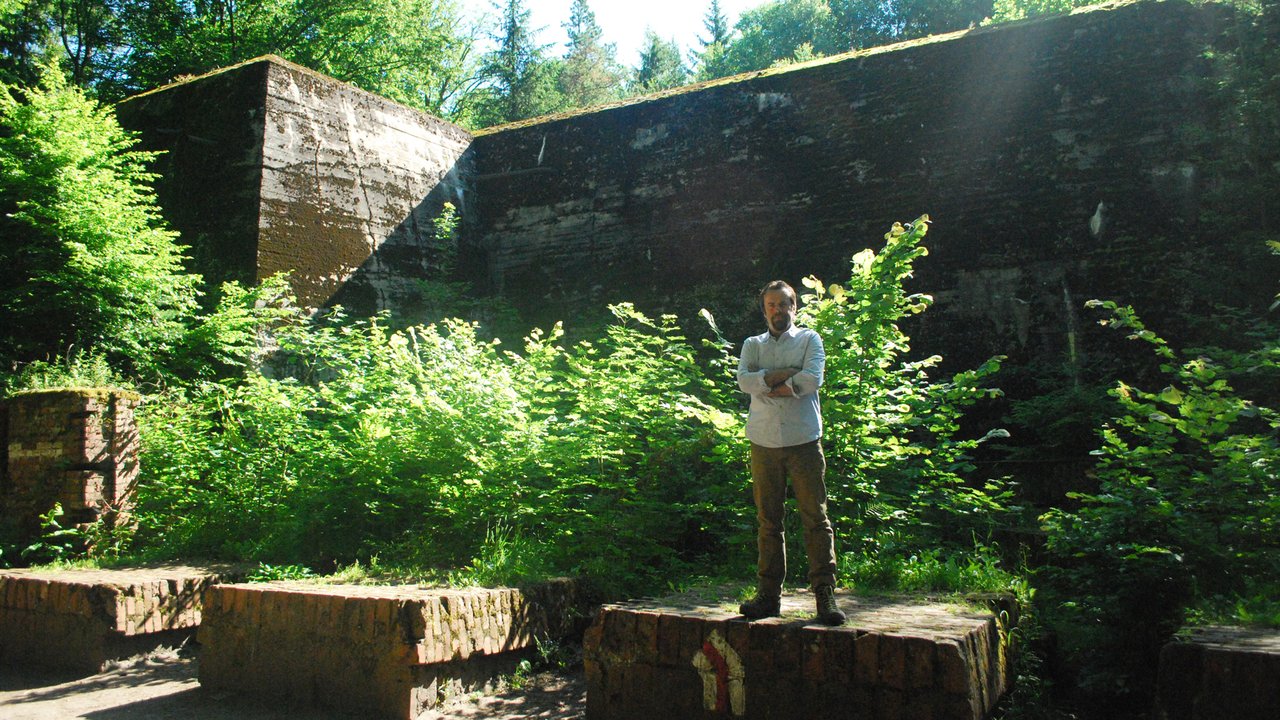 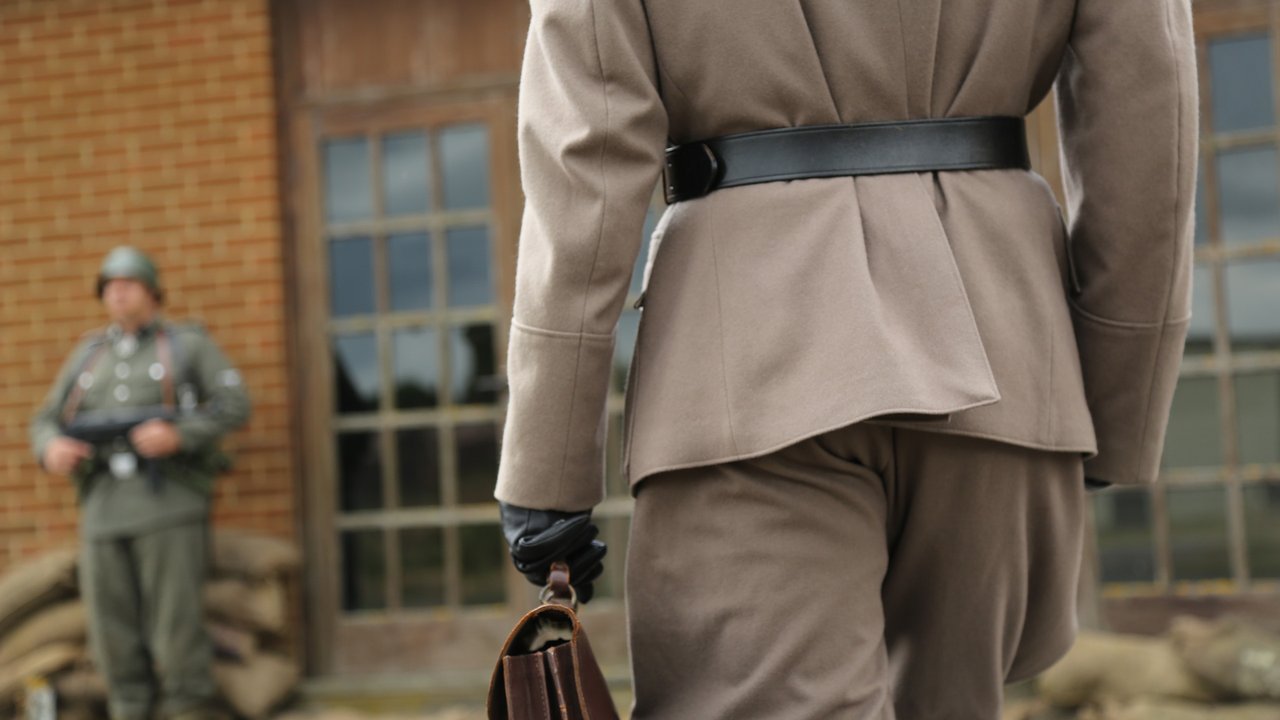