This four-hour series introduces a vibrant world at the heart of the Black experience. 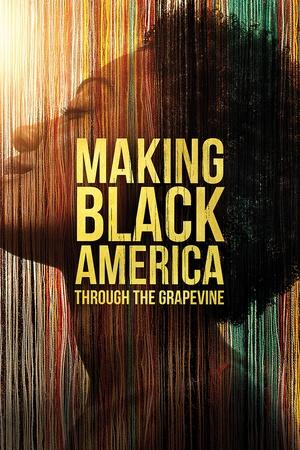 Tracing the 400-year-old story of the Black church in America. 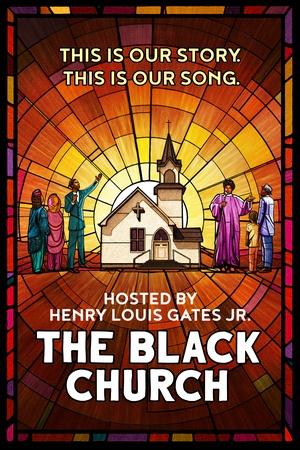 Bring Professor Gates into the Classroom

Explore these standards-based lesson plans to dive into U.S. and world history, by taking personal stories and diving into important moments that shaped our world.

Teachers are invited to utilize these lesson plans, which are drawn from the series, to explore the ways that the Black church has shaped our nation's history.

Africa's Great Civilizations takes a look at the history of Africa, from the birth of humankind to the dawn of the 20th century. Explore lessons for middle school and high school grade levels.

Explore educational materials from the series Black America Since MLK: And Still I Rise.

Henry Louis Gates, Jr. is the Alphonse Fletcher University Professor and Director of the Hutchins Center for African & African American Research at Harvard University. Emmy and Peabody Award-winning filmmaker, literary scholar, journalist, cultural critic, and institution builder, Professor Gates’s most recent books are Stony the Road: Reconstruction, White Supremacy, and the Rise of Jim Crow and The Black Church: This Is Our Story, This Is Our Song.

He has also produced and hosted more than 20 documentary films, most recently Making Black America on PBS.

Finding Your Roots, his groundbreaking genealogy and genetics series, is heading into its ninth season. He is a recipient of a number of honorary degrees, most recently a Litt.D. from his alma mater, the University of Cambridge. Gates was a member of the first class awarded “genius grants” by the MacArthur Foundation in 1981, and in 1998 he became the first African American scholar to be awarded the National Humanities Medal. A native of Piedmont, West Virginia, Gates earned his B.A. in History, summa cum laude, from Yale University in 1973, and his M.A. and Ph.D. in English Literature from Clare College at Cambridge in 1979, where he is also an Honorary Fellow.

A former chair of the Pulitzer Prize board, he is a member of the American Academy of Arts and Letters and serves on a wide array of boards, including the New York Public Library, the NAACP Legal Defense Fund, the Aspen Institute, the Whitney Museum of American Art, Library of America, and The Studio Museum of Harlem. In 2011, his portrait, by Yuqi Wang, was hung in the National Portrait Gallery in Washington, D.C. He is a member of the Phi Beta Kappa honor society.